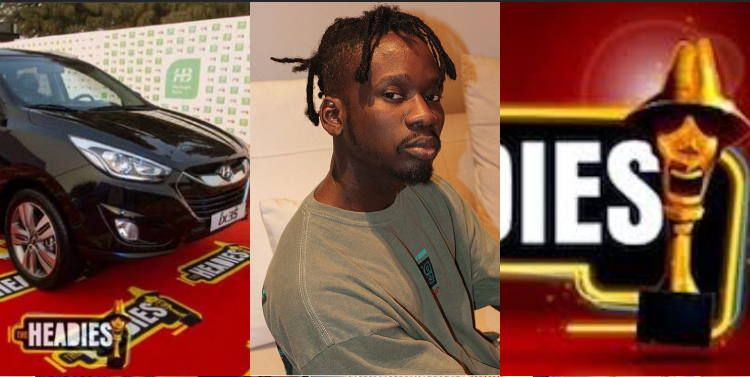 Mr Eazi has called out organizers of the headies awards for refusing to give him the car he won as the winner of the Next Rated on headies in 2016.

This is almost unbelievable but since it’s coming from the horse’s mouth, there’s no doubt that truly, the car was not presented to him.

But what has put us in serious confusion is that at the 2016 Headies award show, after Mr Eazi took home the Next Rated award, news and media houses reported 10 months after his win, that he has received his car, there was even a video posted on HipTv’s youtube page to confirm that he received the car.

Fans troll Mr Eazi for planning to use his girlfriend,…

Now, it’s 4years later and the singer has accused them of not fulfilling their promise stating that they didn’t present him the car ever since then.

He revealed this while replying to a tweet where HIP TV shared a photo of the singer with his girlfriend, Temi Otedola and tagged it couple goals.

Mr Eazi quoted the tweet with caption; Instead make u gimme my car u dey here dey tweet couple goals 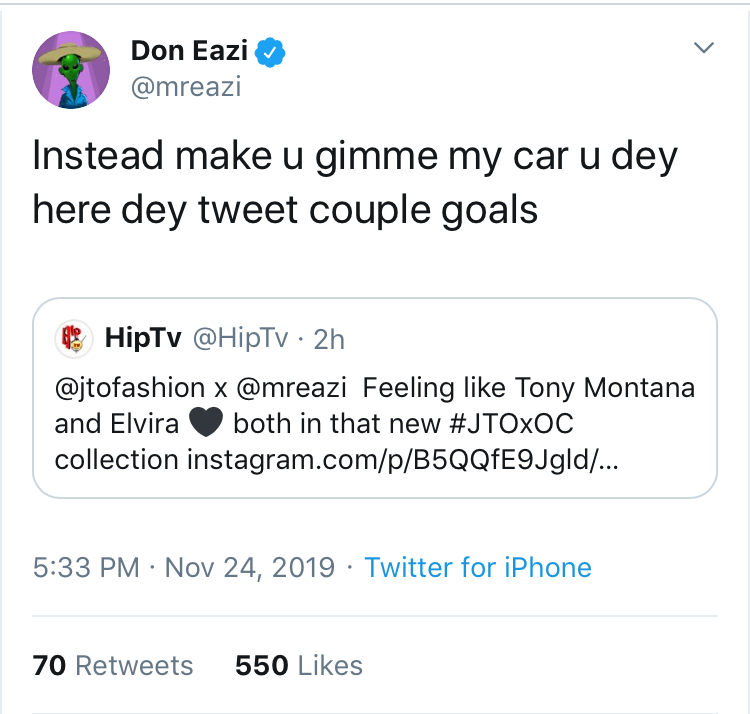 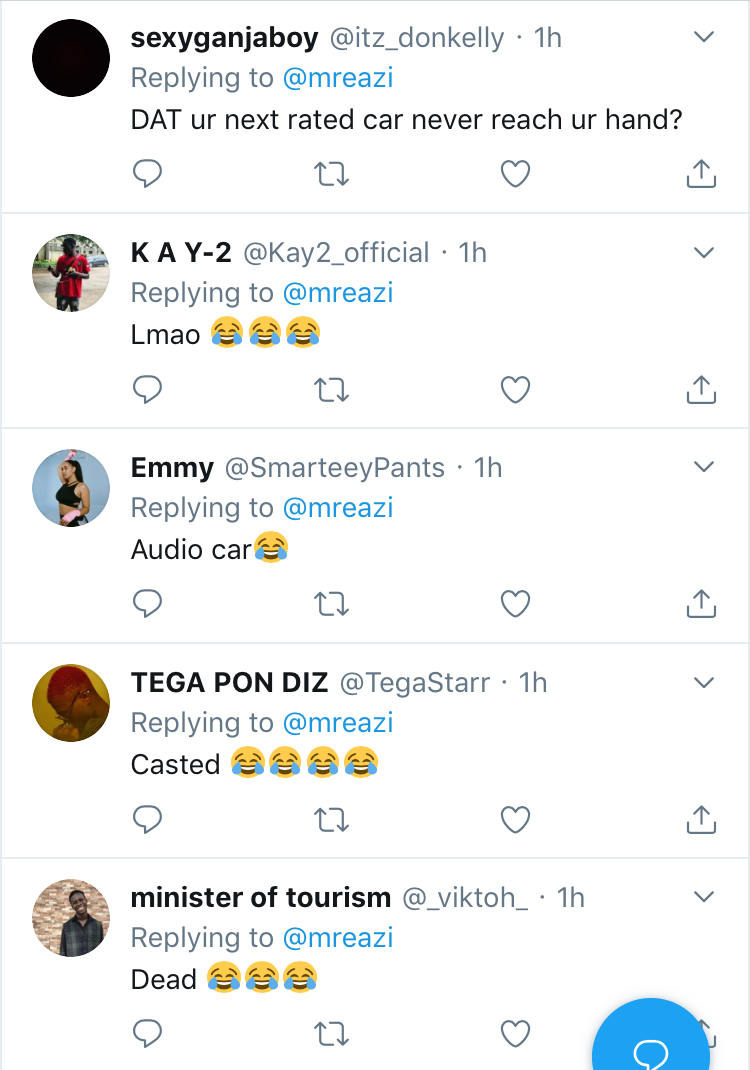 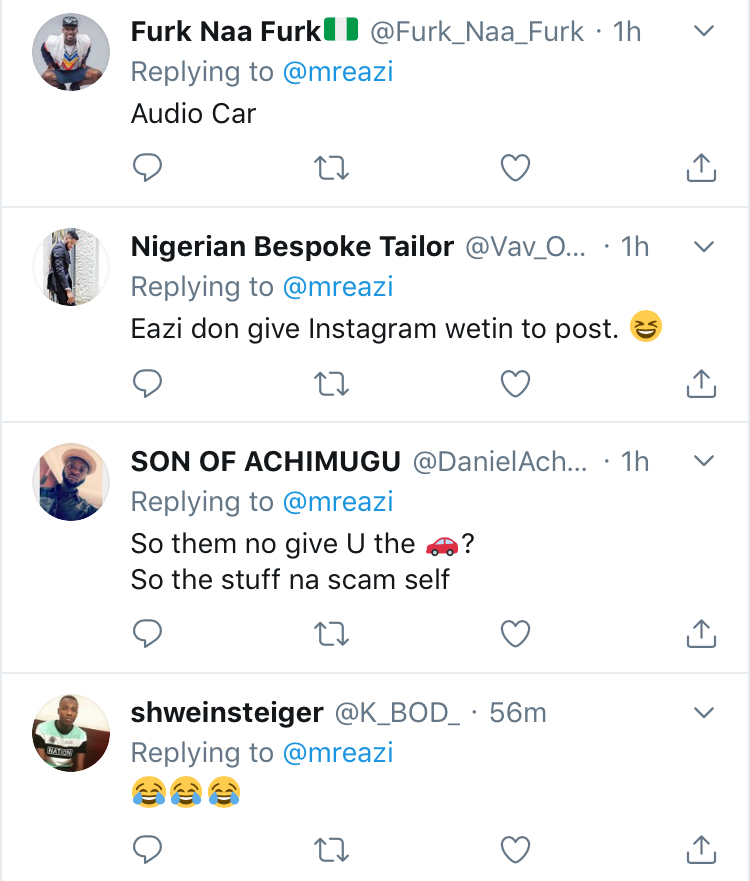 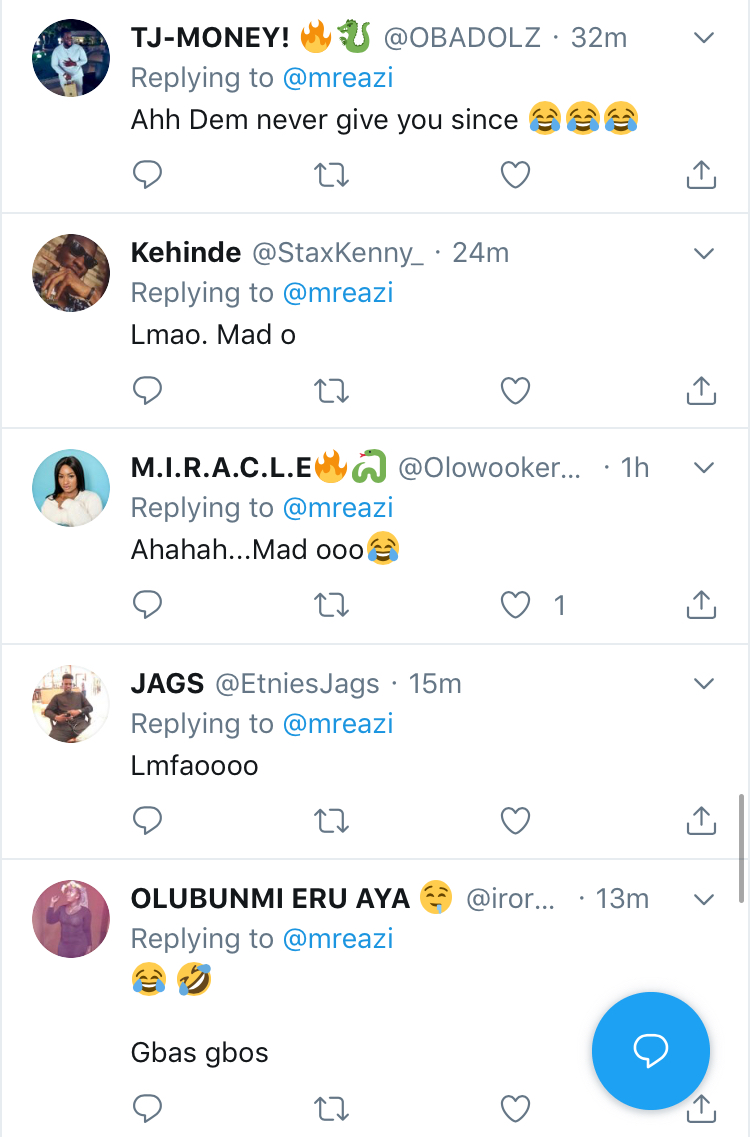