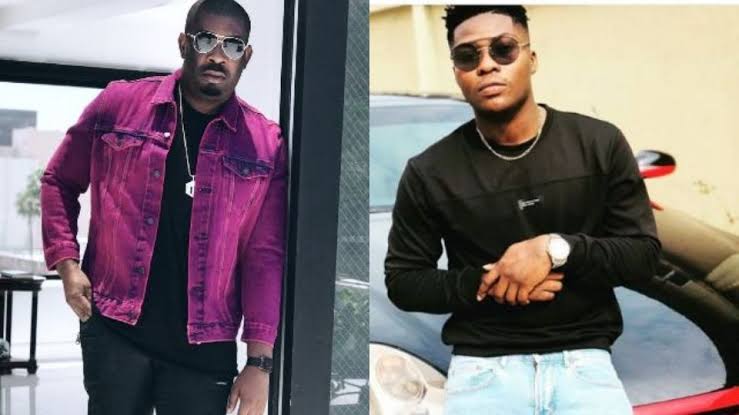 Nigerian artiste, Reekado Banks is one of the many Nigerian singers that experienced a decline in their music career after leaving their record label.

He gained limelight when he join Donjazzy’s label, Mavin Records where he attained great heights but ever since he parted ways with the record label, his career as experienced a continuos decline.

He released his newest single ‘Put In Pressure’ on Friday but it has not been gaining the recognition it should especially on social media unlike when he was still with Mavin Record Label, where his previous songs were heavily pushed on all platforms.

Well, a fan of the songster following the release of his new single advised him to go back to Don Jazzy.

The fan wrote; ” Reekado are you sure you won’t go back to Jazzy? His new empire has many rooms.”

However, Reekado via his response showed he is never going back. 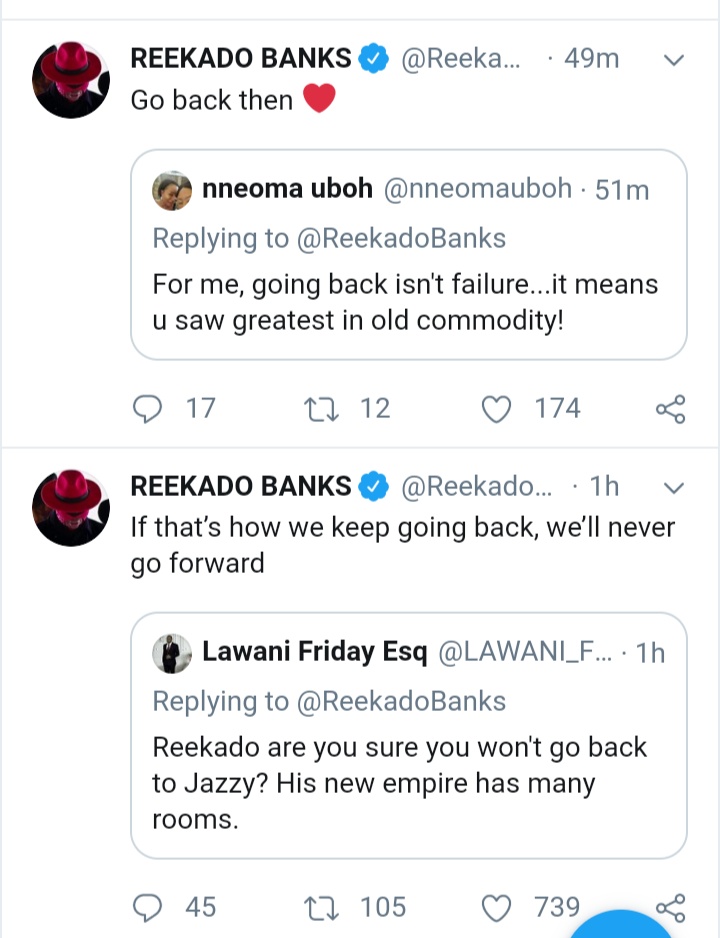 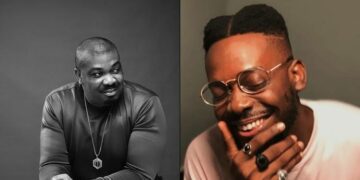 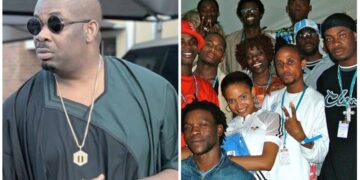 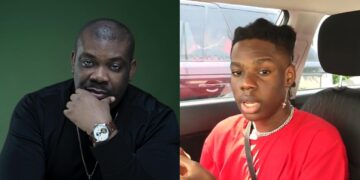 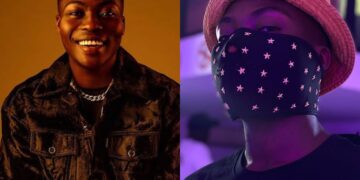 “I’ve been dropping hits for 6yrs, so f*ck off – Reekado Banks blast troll 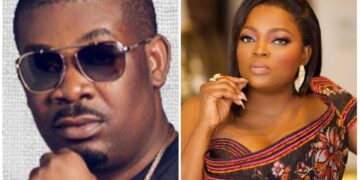