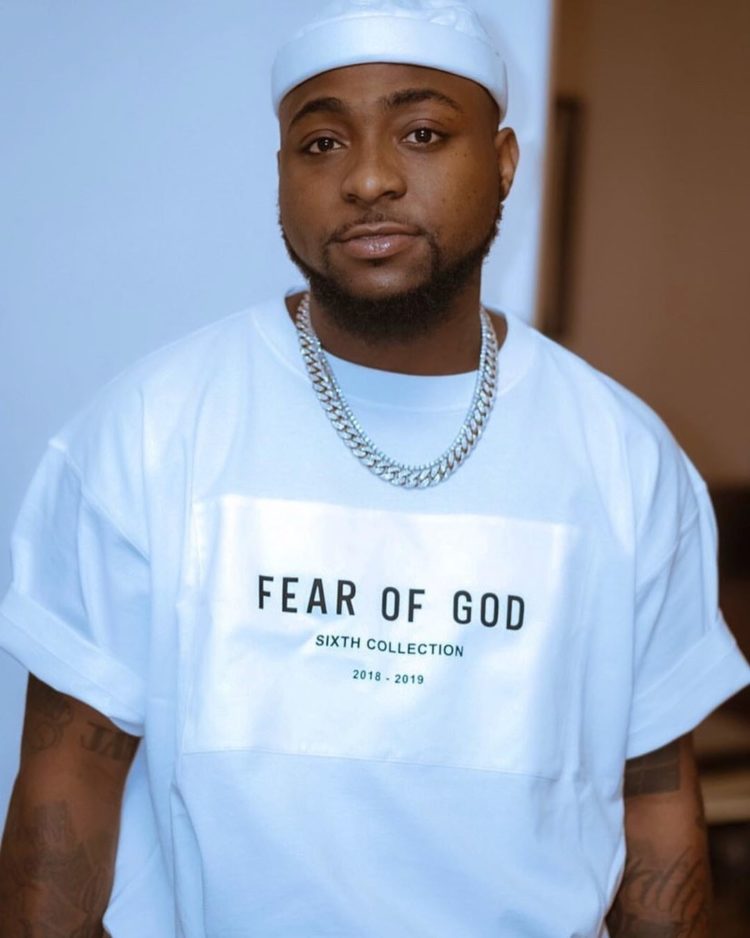 This is a big one for Nigerian international artiste, Davido. Barely 19 days following the release of Risky by Davido featuring Jamaican artiste, Popcaan, the song has top chart in 8 different countries.

#DGNChartsUpdate : The Baddest Still Got The #1 Most Played Song ‘Risky’ ft @popcaan In 8 Countries on @applemusic

Also upon the release of the song it came 8th on the Jamaican music chart.

According to the report, Risky is a lead song off Davido’s album, A Good Time, which is expected to be released this month.