Mercy’s fans have trooped into twitter to shame their rivals after the season 4, BBNaija winner announced that she has signed a paid partnership deal with Ciroc vodka. 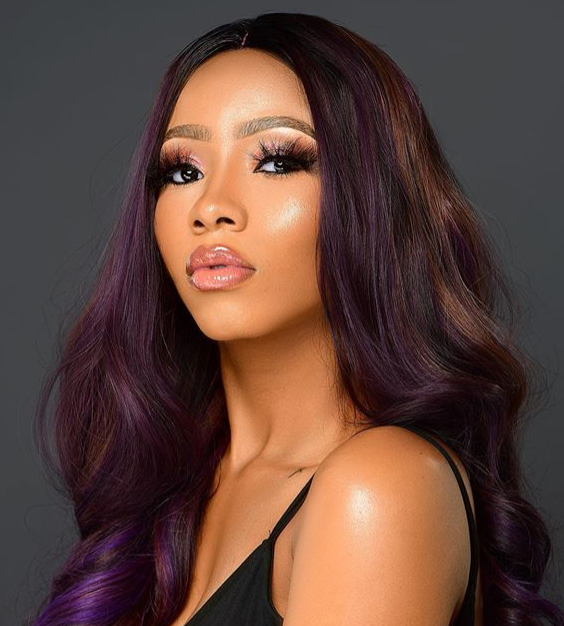 Mercy took to her instagram page to announce her collaboration with the brand at a time that her fans really needed something to spite their rivals.

Sharing a video on her page, Mercy wrote;

A deeper check on the video revealed that the video was shot by fellow housemate Elozonam.

Mercy also stated clearly in her caption that she did not bag an endorsement deal with the brand but got a customised bottle with her name from them.

Tacha parades her hot thighs in front of her new Mercedes