Controversial Nollywood actress, Tonto Dikeh has appeared to have revealed the identity of the new mystery boyfriend she never stops talking about. The actress who seems to be Dubai based now has taken to her Insta-story to share photos of her and a man having cozy moments in Downtown Dubai. 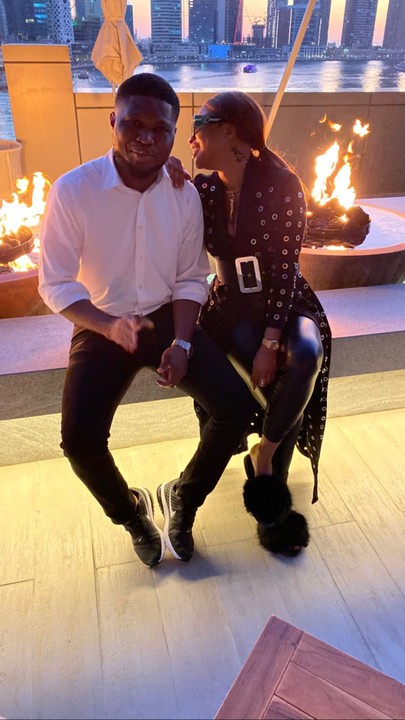 Recall she shared intimate photos of herself in lingerie shortly after announcing that her man flew all the way from Nigeria to Dubai just to have her cookie..Pictures of the man has flooded her timelines ever since she made the post this post.

The man looks quite younger and does not seem to strike as one who can handle the feisty Tonto. She has not really come out to confirm anything between her and the young man but the way she incessantly shows him off on Social Media has left her fans wondering who the mystery young man is. See photos of them together below: 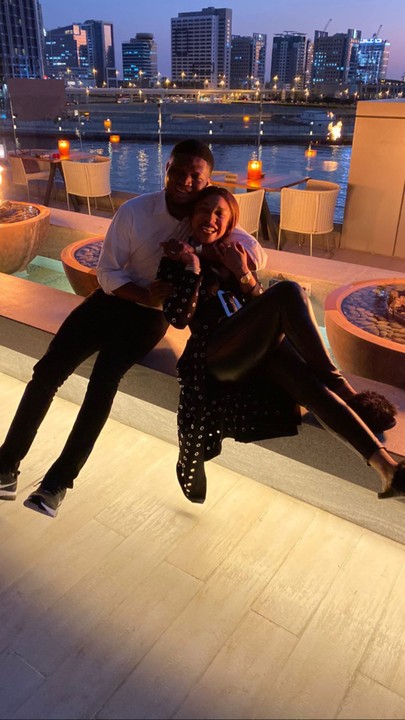 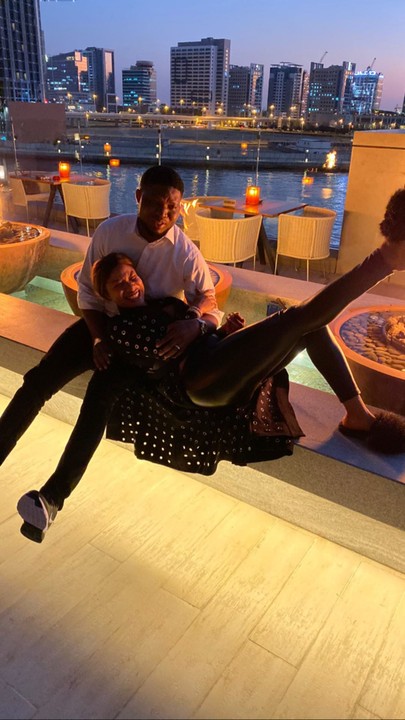