You’re an ingrate, Mercy gave you some of the Endorsement deals you got – Mercy’s Fans blast Ike Onyema (Video) 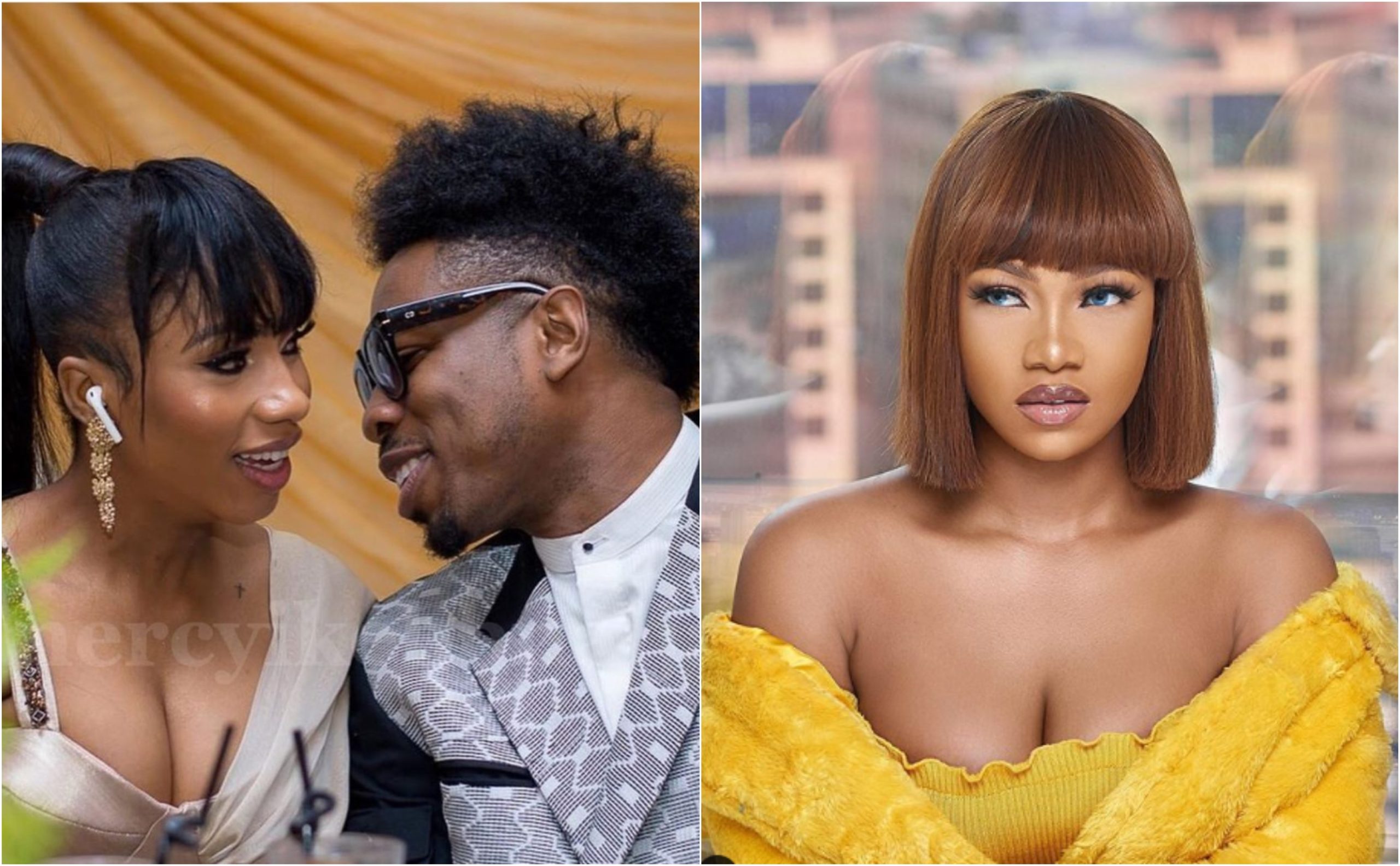 Mercy’s fans don’t seem to be taking the vendetta between their Queen, Mercy Eke and Tacha as Mercenaries have lashed out at reality star, Ike Onyema for having a discourse with Tacha during a live video, and praising her for doubling the number of his ‘views’. According to the Mercenaries, Ike behaved so immature for going live with Tacha and they hurled insults at him for putting them to shame. A ‘Mercenery’ identified as Official Cegar blasted Ike for betraying Mercy after she ‘picked him up’ and ‘cleaned him up’.

‘She belongs to the streets’ – Nigerians… “Ike you should be glad that Mercy picked and cleaned you up, but like they said, a pig would always remain a pig”, she said.

Some went as far as saying Ike’s deal with Hypes and Steams was passed up by Mercy to him as she wants her man’s success. See more reaction below: Davido repaints his ‘Private Jet’ as he returns to Lagos (Photos)