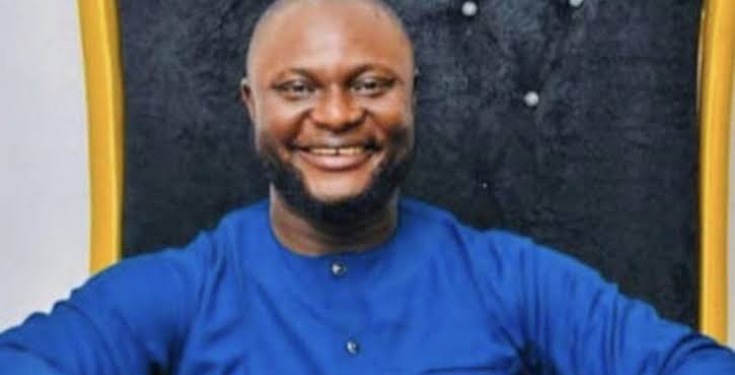 Nollywood actor, Olusola Michael, has revealed that females are not the only victim of sexual harassment in the movie industry claiming that male actors also get sexually harassed by female producers for them to get movie roles.

Olusola Michael mae the allegations while speaking in a recent interview with Sunday Tribune where he stated that although many do not believe it but male actors also face sexual harassment.

“Most people hardly believe that male actors also face sexual harassment from female actors and female producers. That’s the reality most male actors have been hiding . .

There are cases of female producers insisting to go down with a male actor before involving such actor in their projects . In the same vein, we have actresses who are always here and there as far as men matter is concerned”.

Speaking further, he stated that the latest bunch of actresses were into the industry for fame and hookup.