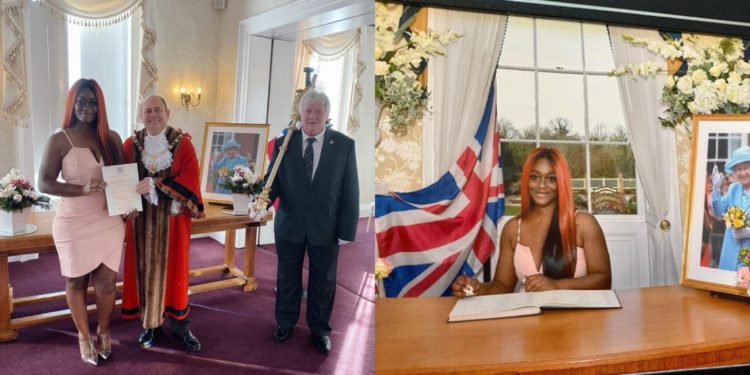 Ex-Big Brother Naija housemate, Uriel Oputa, has officially become a British citizen. The reality TV star announced this on Wednesday on Instagram, adding that she almost ‘swallowed her tongue’ while singing the British national anthem.

“I’m officially a British citizen 🥳 Although I was born here I was never entitled because my mother is Nigerian, one yeye law they passed bk then. Anyway I finally decided to close my eyes and go through the citizenship process it was tough oo but I sailed through the exams. Before!! Me wey get better brain,” she said.

The brown-skinned star added: “Just grateful my mum didn’t abandon us in Nigeria years bk when my dad passed. She fought in a foreign country with five children. Today I sang the British National Anthem. I almost swallowed my tongue 😂. I’m British oooo by law.” 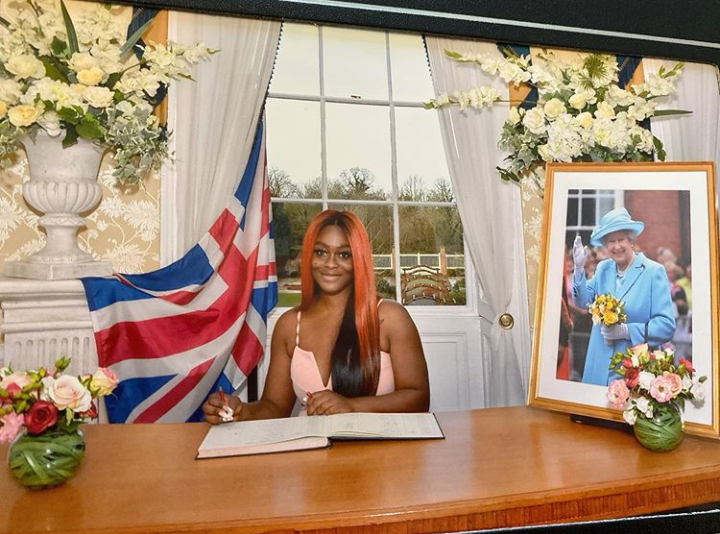 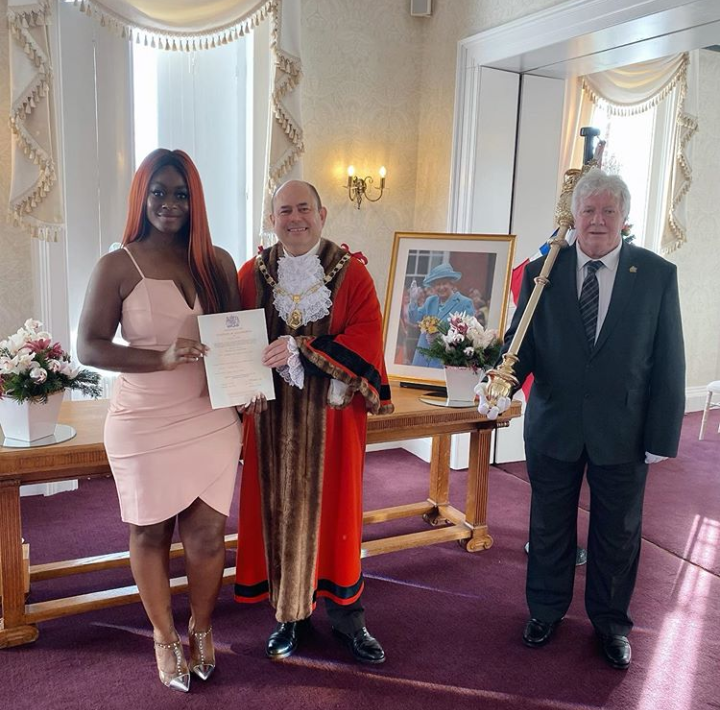 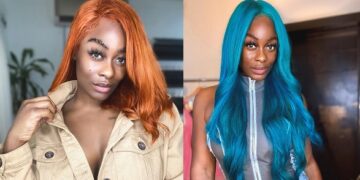 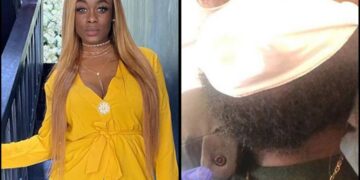 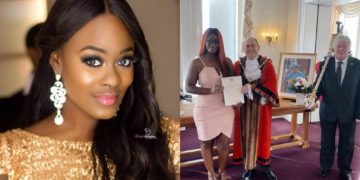 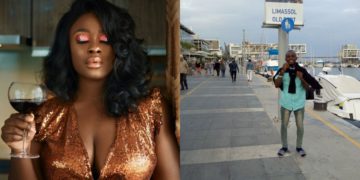 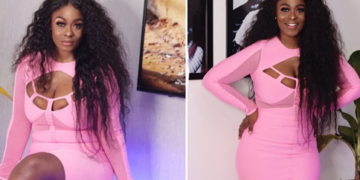