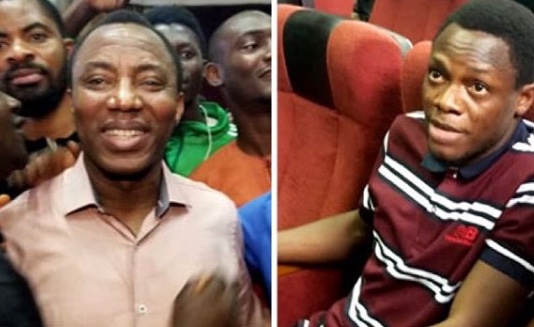 The Department of State Service, DSS, on Friday re-arrested pro-democracy activist and convener of the RevolutionNow protest, Omoyele Sowore.

Sowore and his co-defendant, Olawale Bakare (aka Mandate), where re-arrested at the premises of the Federal High Court in Abuja, barely 12 hours after they were released from detention on the order of the court.

Armed operatives of the secret service swooped on the defendants after Justice Ijeoma Ojukwu adjourned their trial till February 11. .

Though lawyers and supporters of the defendants tried to resist their arrest, over 100 armed operatives of the DSS bundled Sowore and Bakare out of the court premises in a commando style at about 10:45am. 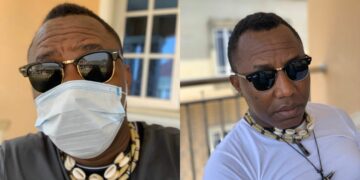 How the Military plan to inject me with COVID-19 – Sowore 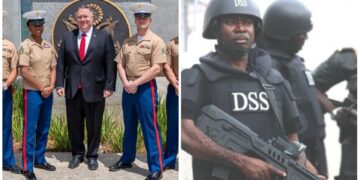 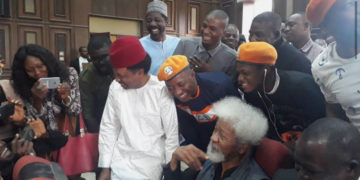 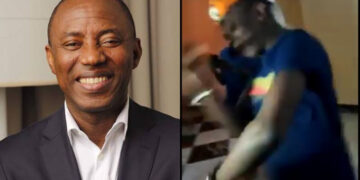 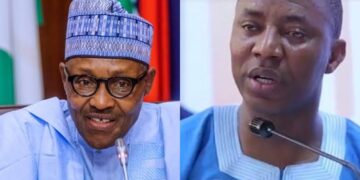 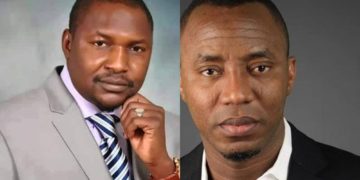 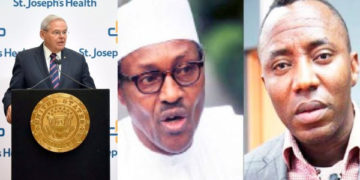