One of the most visited luxurious Night club in Lagos, Quilox, has been shut down by the Lagos state government. The club which is located in Victoria Island, Lagos was reported to have been sealed by the state’s government for polluting the environment with their activities.

This was announced in a tweet by the SA to the governor on New Media Jubril Gawat. The SA revealed that the club was sealed for Noise Pollution and Traffic Congestion.

Club Quilox is housed in a massive building in Lagos Island. It is owned by Shona Peller and it is one of the biggest and most expensive nightclubs in Nigeria. 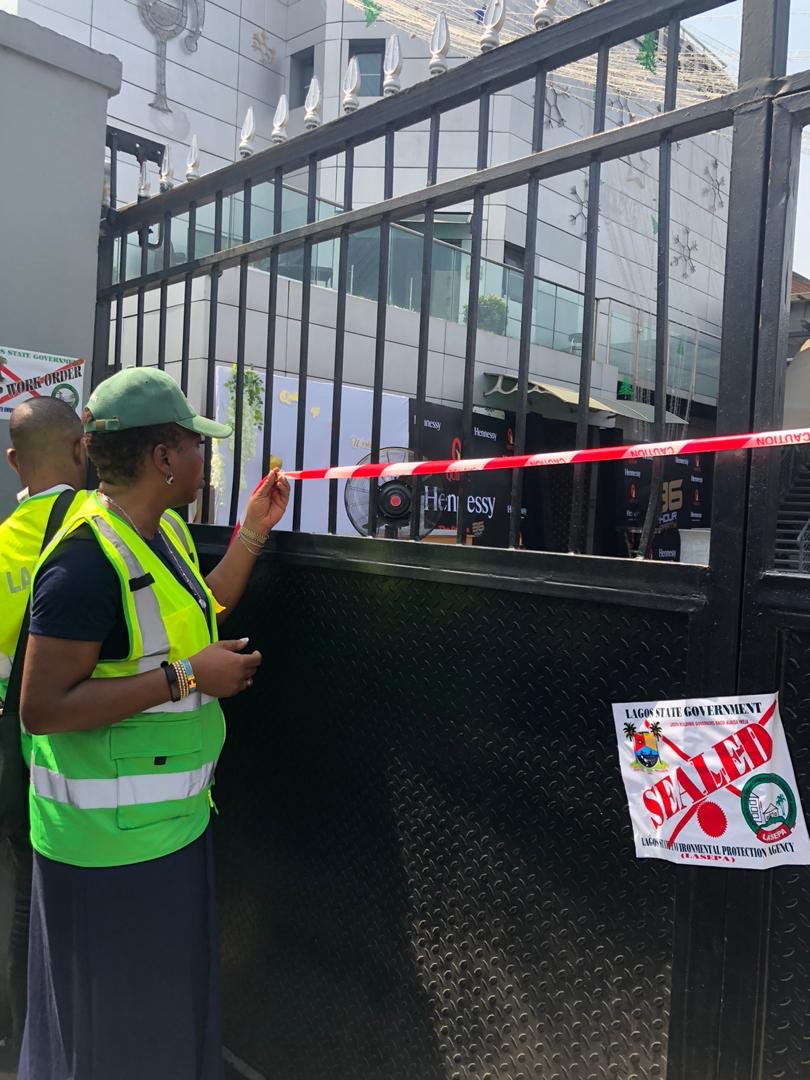 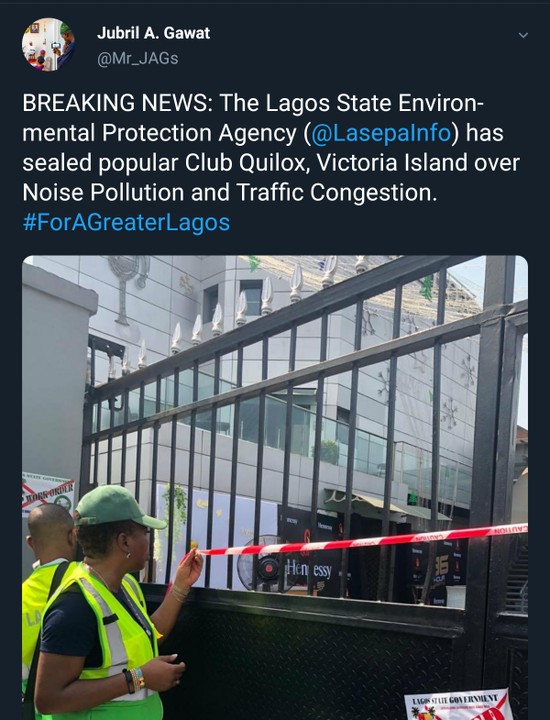 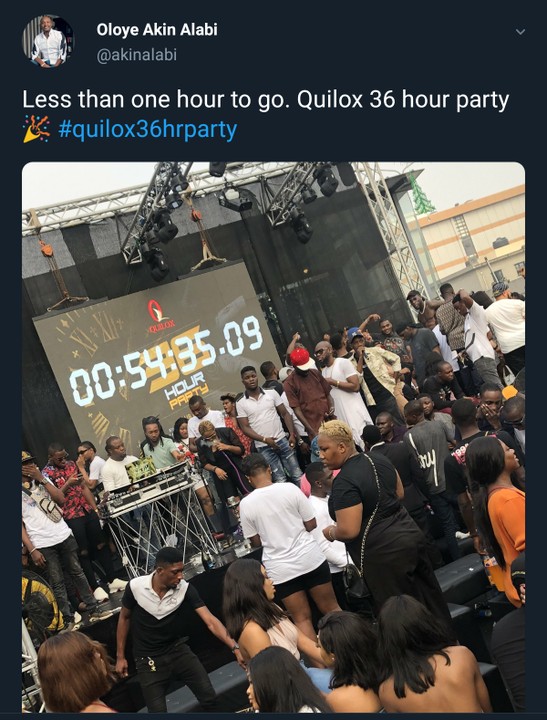 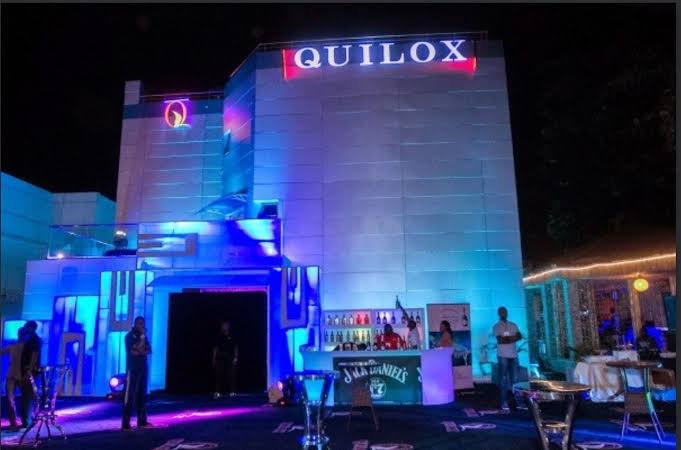 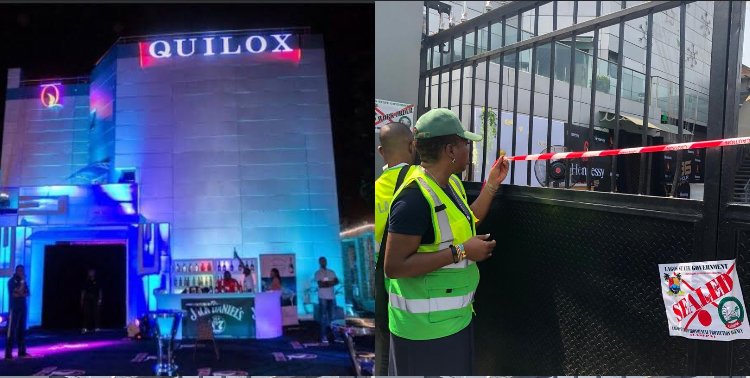 All you need to know about Shina Peller, the owner of Club Quilox – How & when he started making money, awards, family and background