Nigerian disc jockey, Dj Cuppy is the daughter of one of the richest men in Nigeria, Femi Otedola. She currently claims to be single and infact commiserated over her relationship life in 2019, yesterday on Twitter. 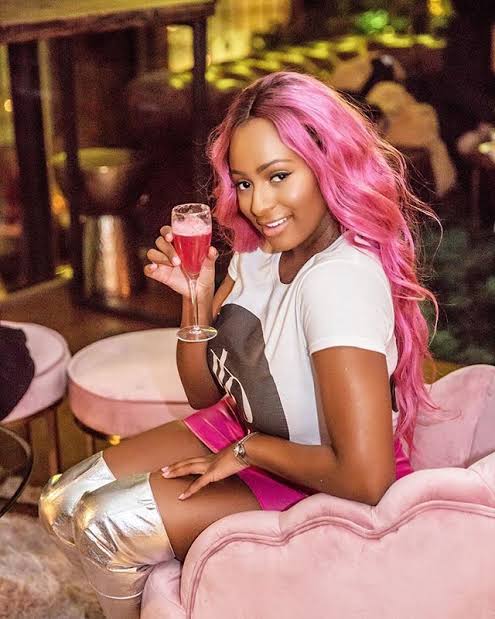 Dj Cuppy on her post yesterday laments over lack of boyfriend to spoil her and detty her december. This sounds awkward regarding the number of guys that are crushing on her on social media but her new posts gave us a new insight to why she has remained single.

Dj Cuppy in her new post, took to her Instagram to reveal what she wants for Christmas, a N352M Richard Mille RM 07-02 wristwatch.

She posted a photo of the luxury wristwatch with the caption;

All I want for Christmas 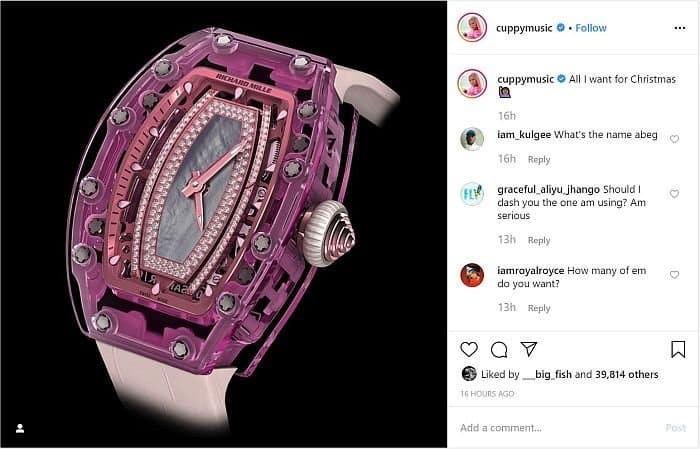 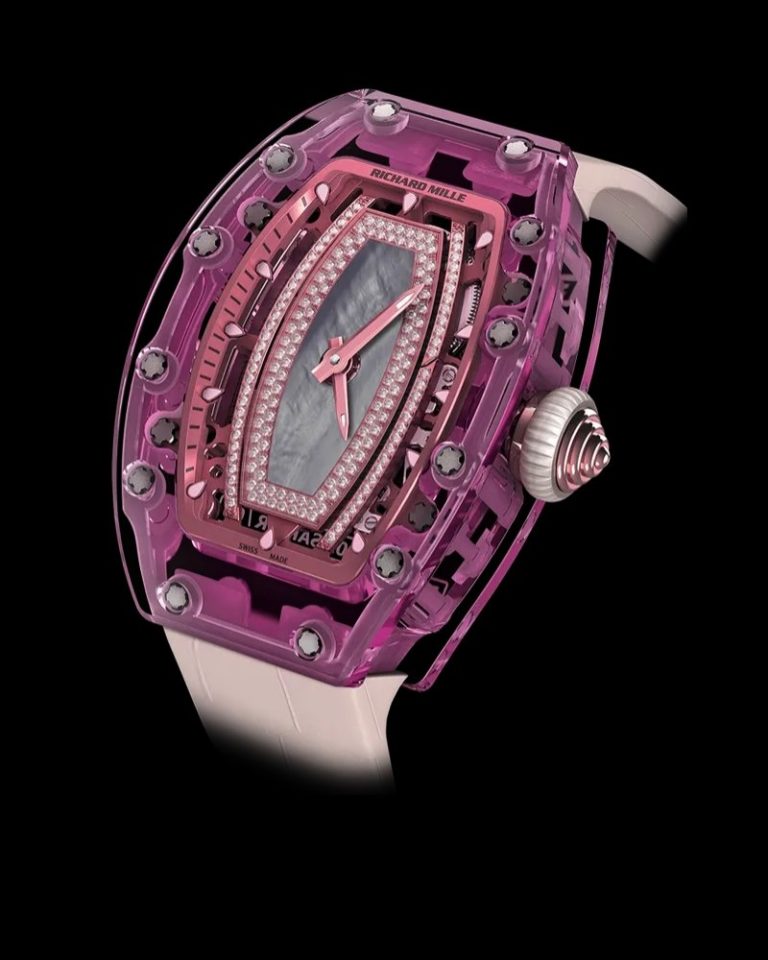 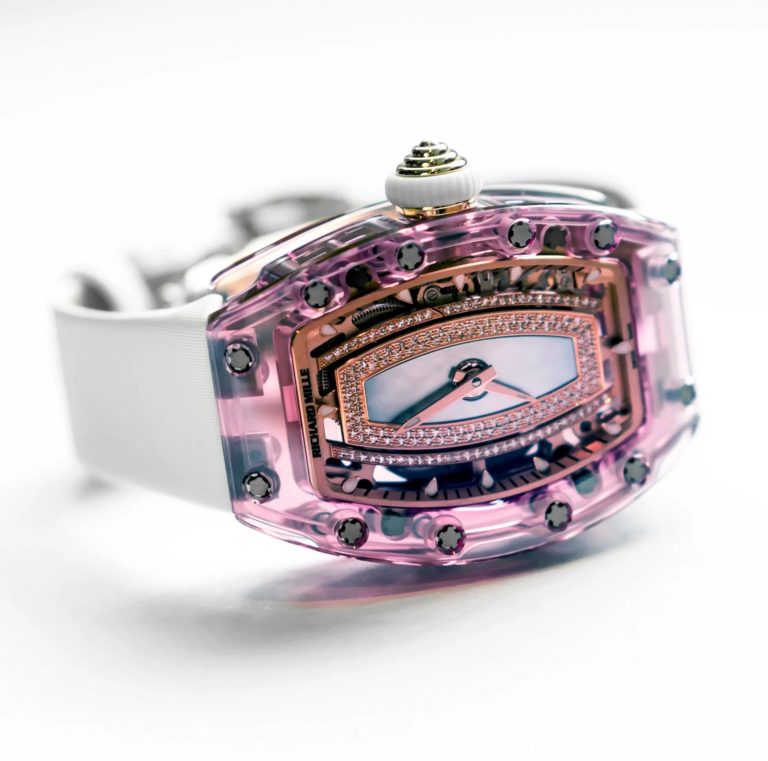 Being the daughter of a billionaire, it’s obvious not all guys can afford her.