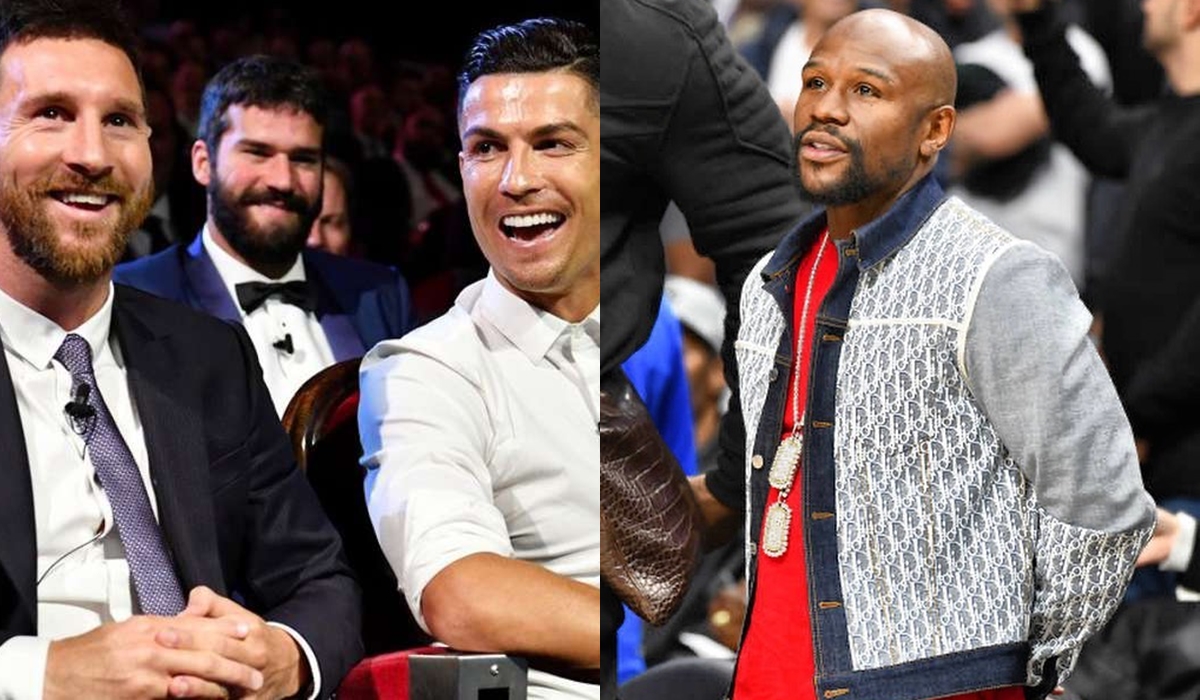 Floyd Mayweather has been named as the highest-paid athlete in the world in the last 30 years by Forbes.

A data provided by Forbes shows who the world’s highest paid athletes were in the years between 1990-2019.

In the live graph, Mayweather has over $200million, Messi is in the second position with over $110million while Ronaldo has $105million.

Congratulations to all the athletes on this list. https://t.co/7astfRrTh1

Coming to limelight in 2012, Mayweather, mega-fight in 2015 against boxing rival Manny Pacquiao, earned him £230m in just one year as he once again topped Forbes’ standings.