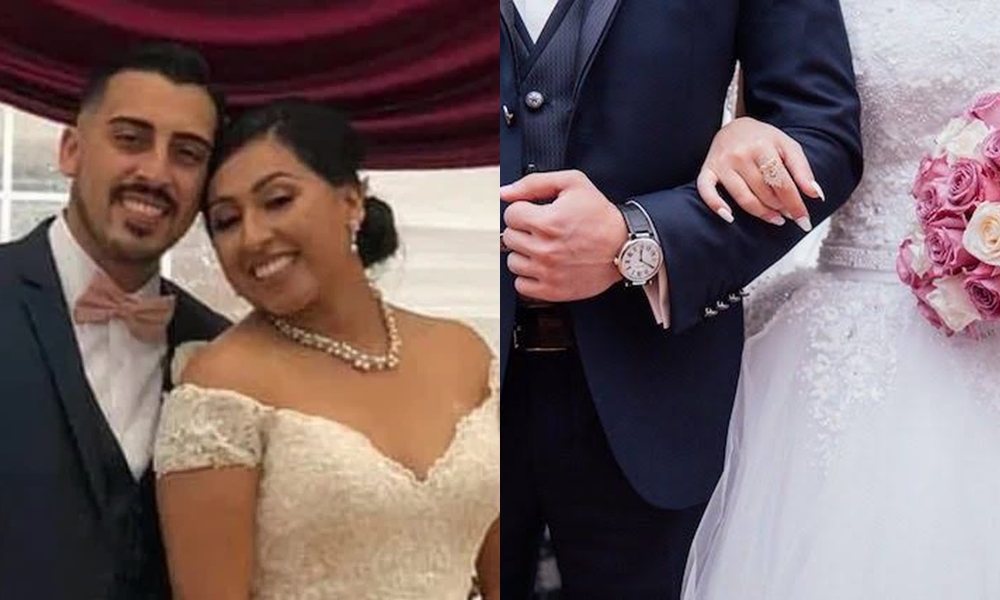 A groom was beaten to death by two men who crashed his wedding reception.

It was reported that two uninvited men came to the newlyweds’ reception over the weekend and beat the groom to death with baseball bats.

The Groom, Joe Melgoza, 30, suffered from blunt-force trauma to the head after he was attacked across the street from the reception venue in Chino, California, at around 2.20am on Sunday. He was rushed to Chino Valley Medical Center, where he died.

“Forced marriage” – Reactions as bride refuses to kiss her…

According to the Chino Police Department, the siblings did not know Melgoza, but lived not far from the home of his wife’s family in the 13200 block of 17th Street where the wedding reception was being held, and showed up at the celebration uninvited, reported KTLA5.

The men allegedly got into a fight with some of the guests and were asked to leave, which they did, only to return a short time later armed with baseball bats, according to Melgoza’s brother Andy Velasquez.

Velasquez told NBC Los Angeles through sobs that his brother tried to confront the ‘cowards,’ who then pulled him away and killed him.