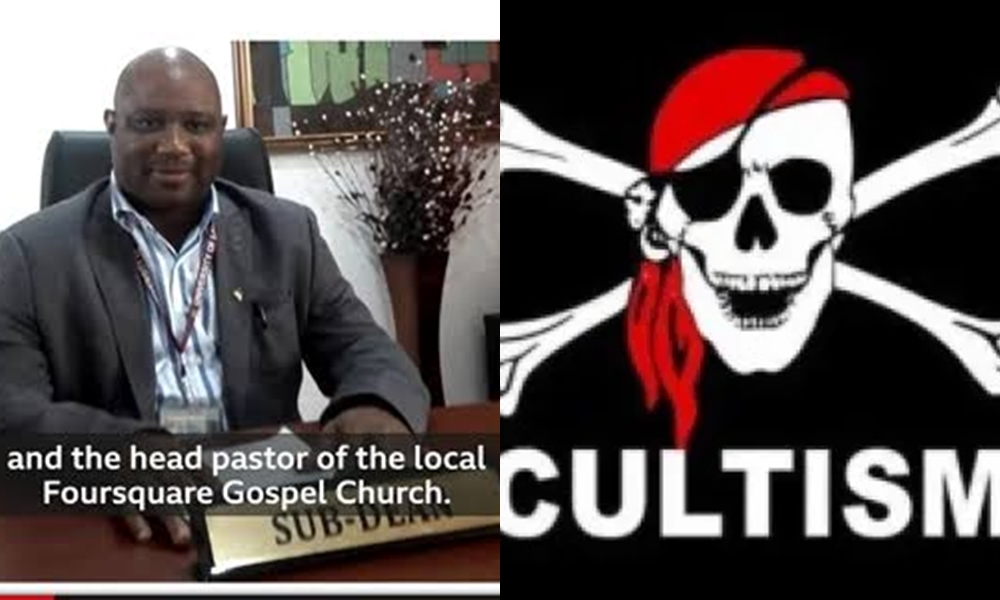 Most sexual crimes are carried out by lecturers and cultists in higher institutions.

According to a recent survey by the Heart Minders Advancement Initiative and the Africa Polling Institute (API), cultists and lecturers are behind most of the sexual abuse cases on campuses.

The agencies said that the conclusion came after a series of interviews involving students of many tertiary institutions in Nigeria from age 18 and above in 2019.

Twitter CEO, Jack Dorsey and his team visit University of…

” Moreover, the report pointed at male students as also being among those who carry out the crimes in higher academic institutions.

As a way of curbing the ugly trend, the agencies advised school authorities to come up with guidelines for lecturers in their dealings with students, especially the female ones.

They said institutions “should be serious in handling allegations on rape and sexual abuses on campuses by thoroughly investigating cases tabled against the conduct of their staff and ensure victims are well protected and not victimized during this process. This will go along way to address the issue of fear and victimization.”