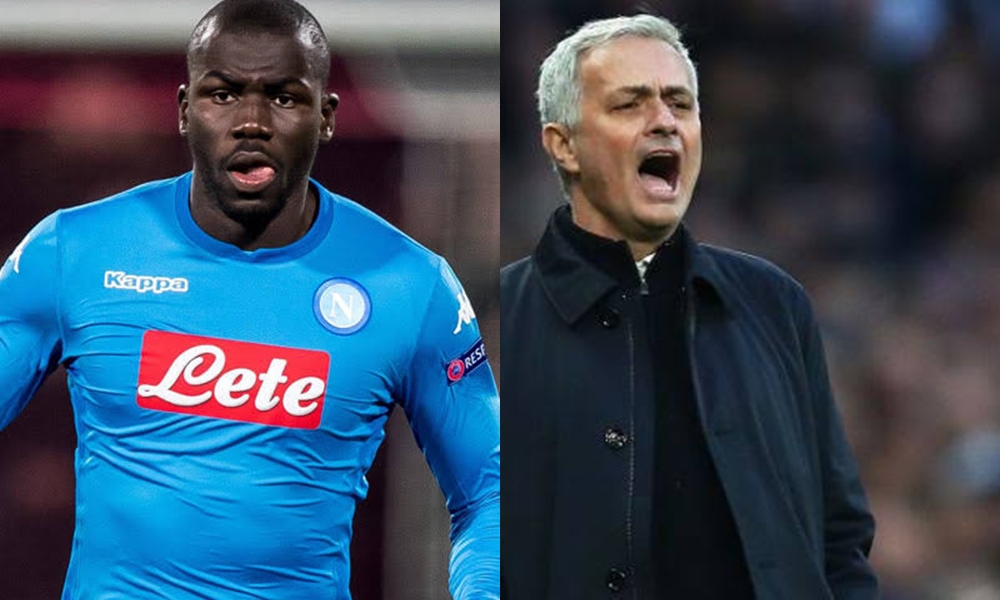 Jose Mourinho is reported to be ready to bolster his defense at Spurs when the January transfer window opens and has already opened talks with Napoli.

According to UK Sun citing El Desmarque, the report claimed that Tottenham will face competition from Real Madrid and Manchester United for the signing of Kalidou.

When Jose Mourinho was in charge at Manchester United, the Portuguese wanted to sign Senegal international Kalidou Koulibaly, but Napoli refused to do business with Red Devils.

📰 | Jose Mourinho is 'targeting a huge £90million move for Napoli defender Kalidou Koulibaly' in a bid to shore up his Tottenham defence.

The former Real Madrid manager will now be going back for Kalidou with massive sum £90m which will be hard for Napoli to turn down.

Since he moved to Napoli in 2014, Kalidou Koulibaly has emerged as one of Europe’s most highly-rated defenders considering his performances.