Sandra Ikeji, younger sister of popular celebrity blogger, Linda Ikeji, traditionally tied the knot with her boo in a lavish traditional wedding which took place yesterday, 28th of December in Imo state. The event was star-studded.

Here are photos from the wedding ceremony: 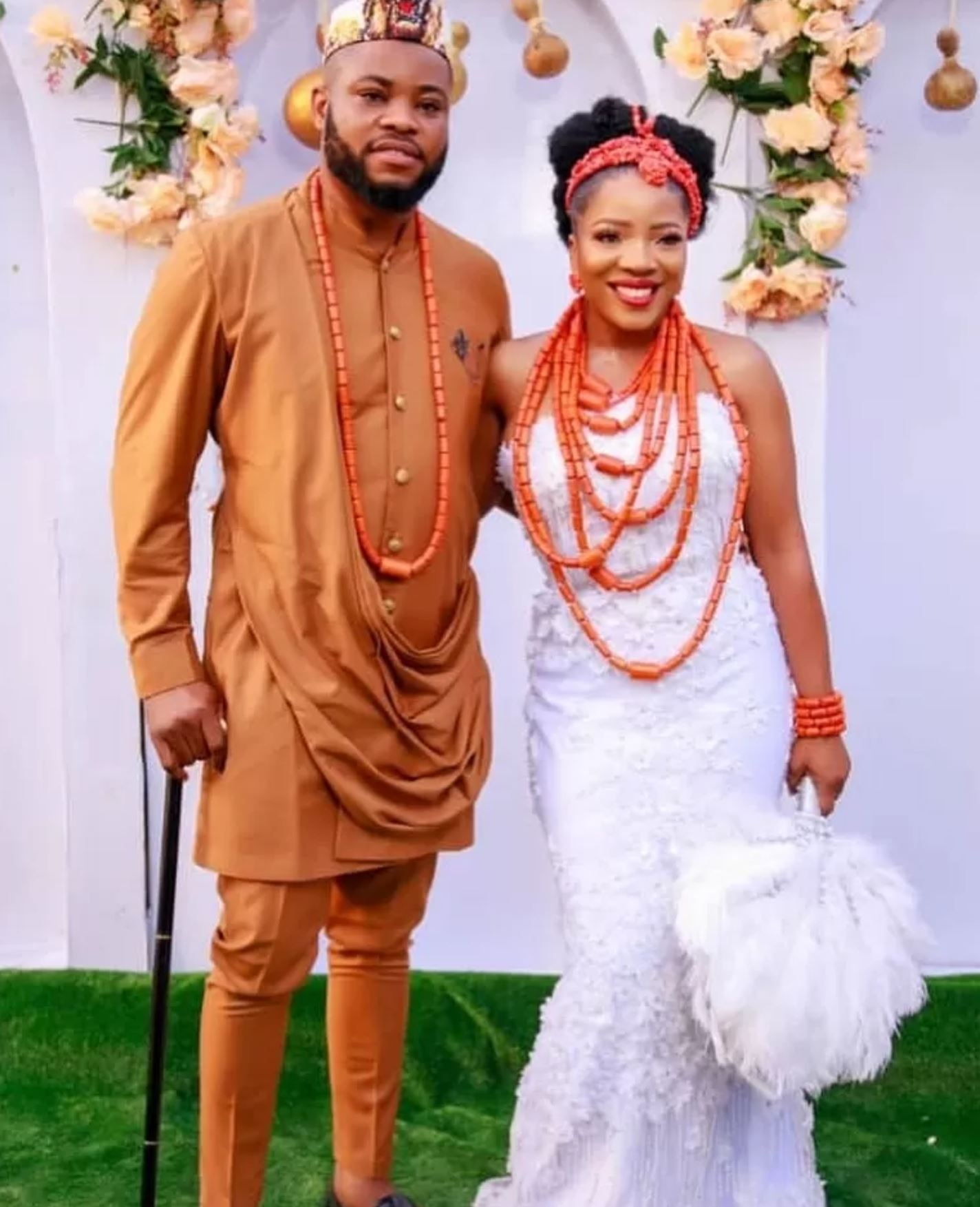 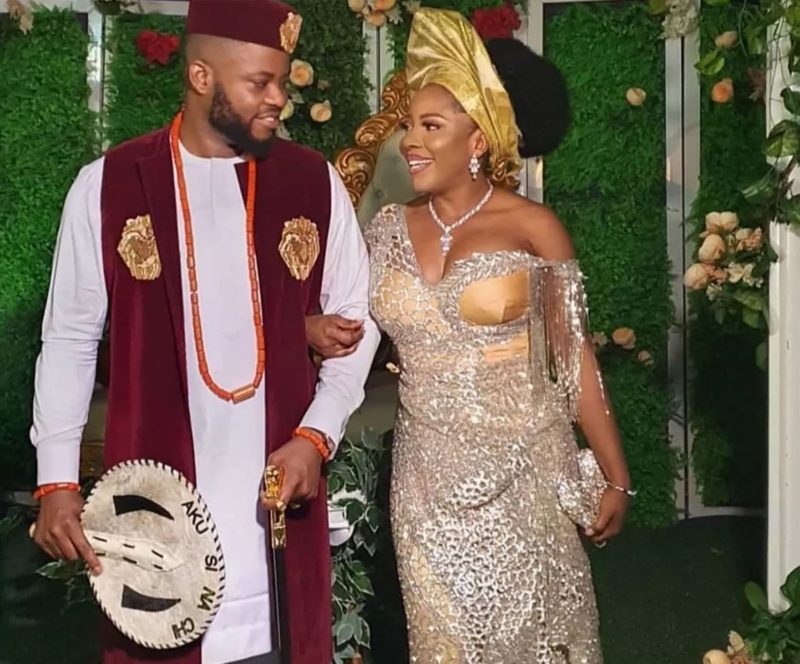 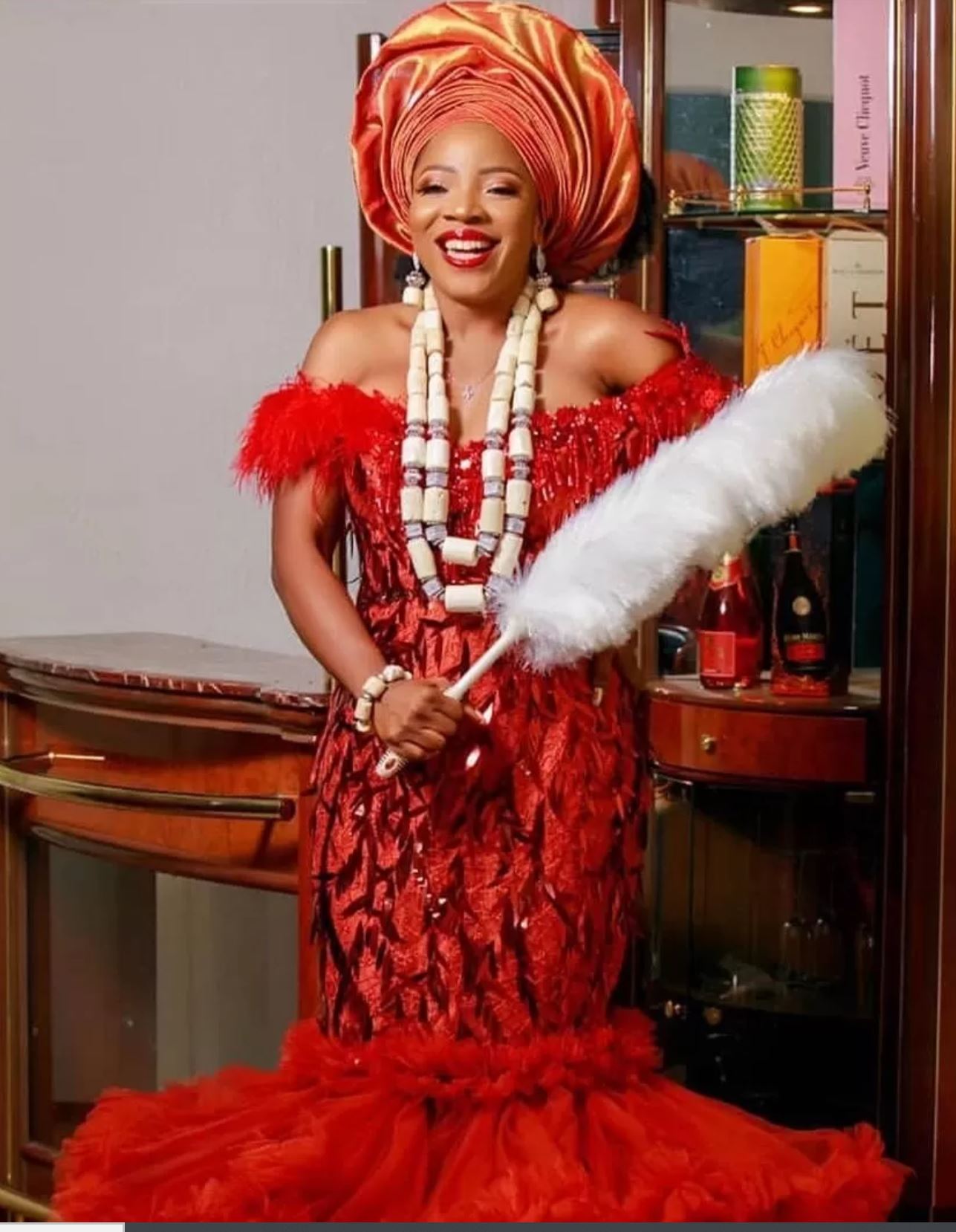 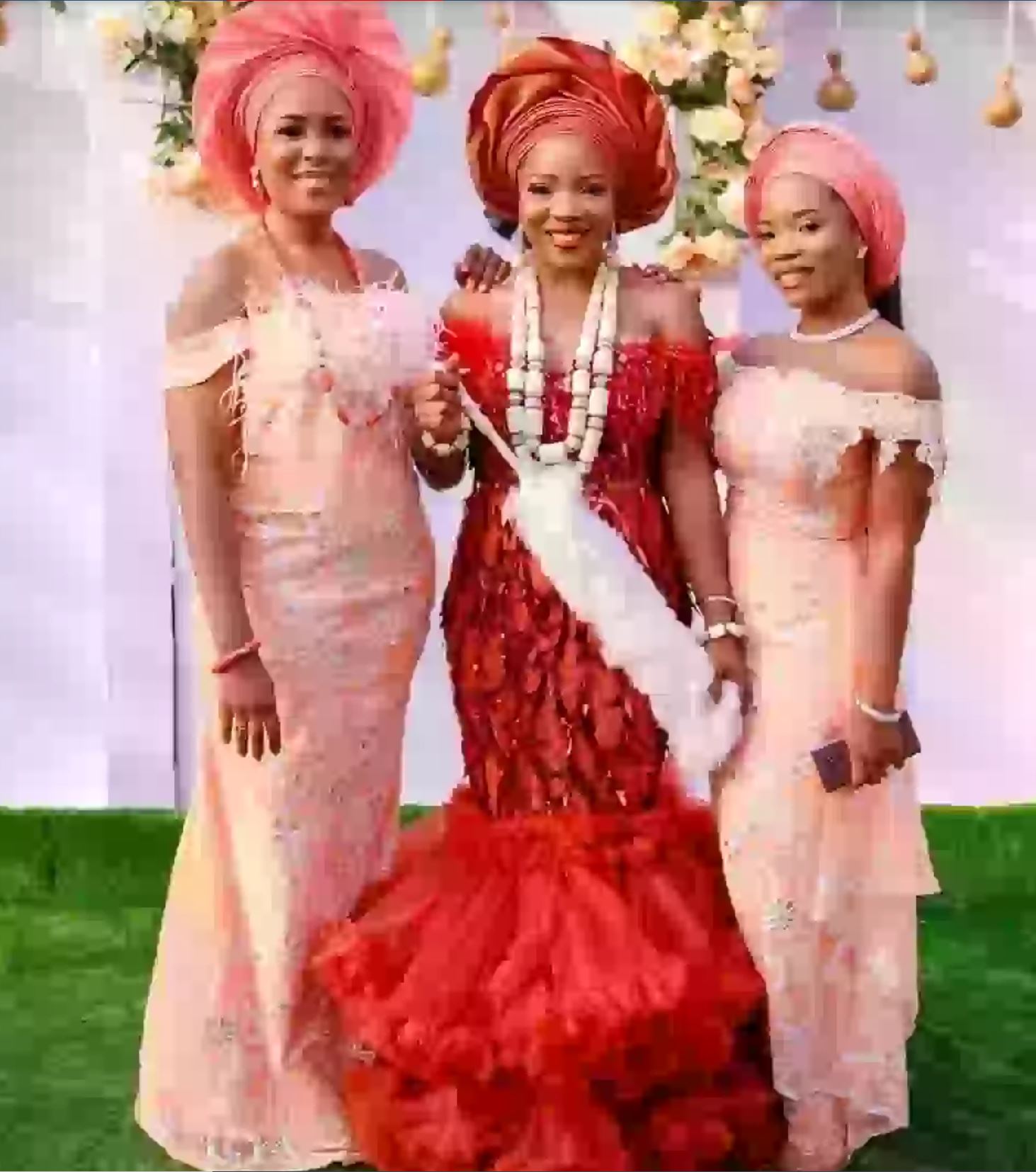 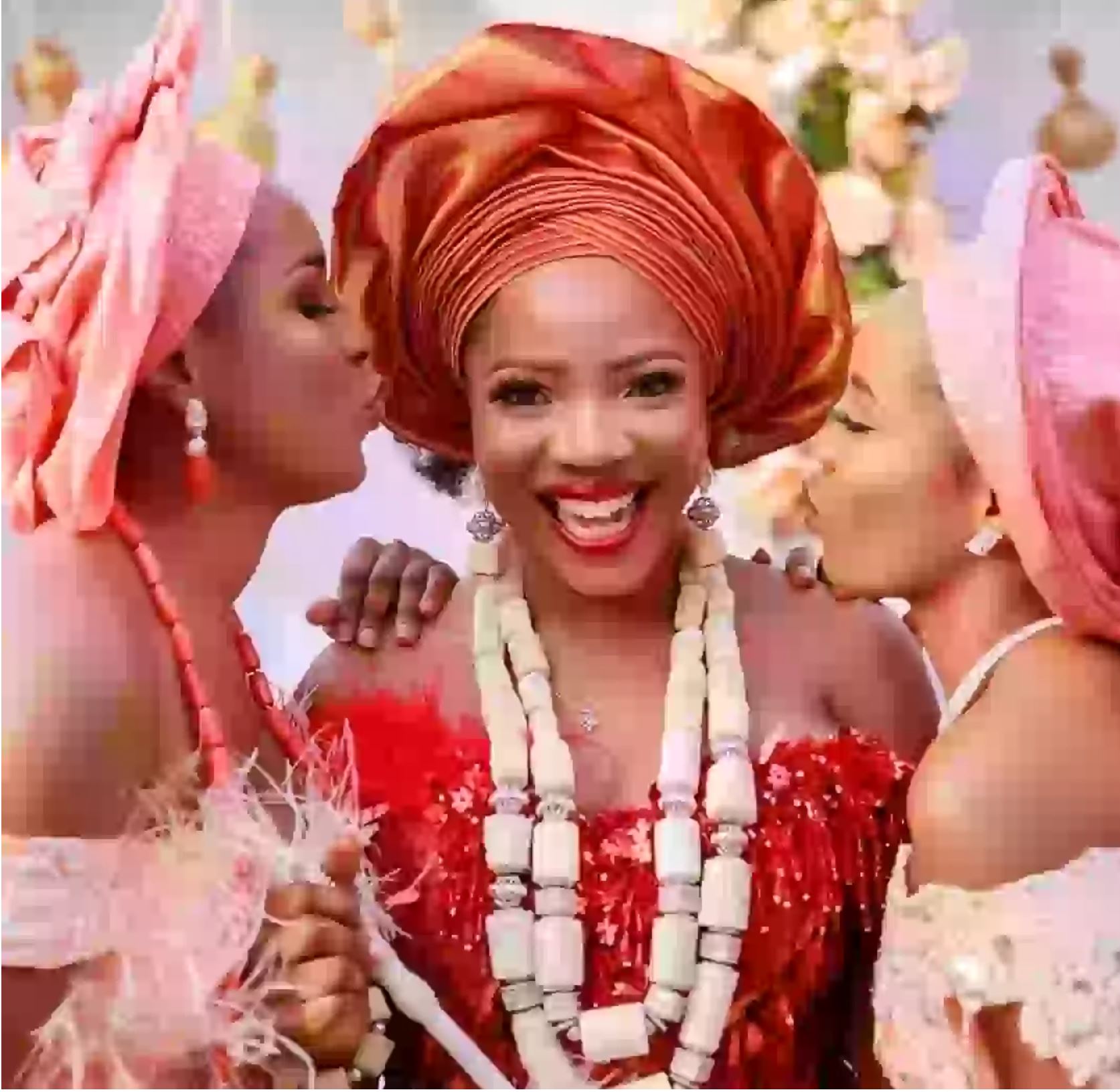 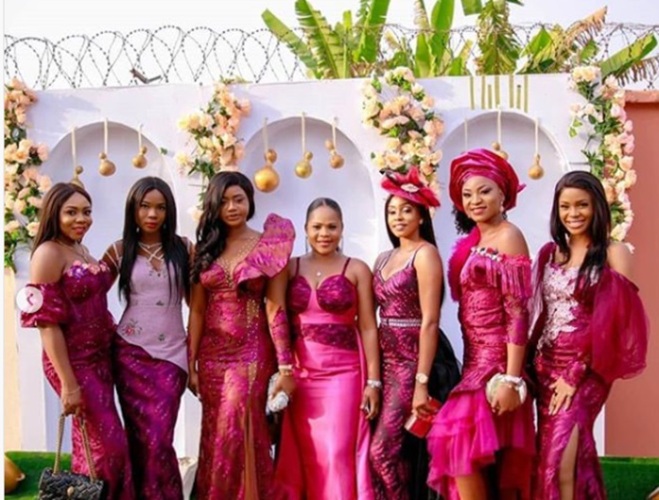 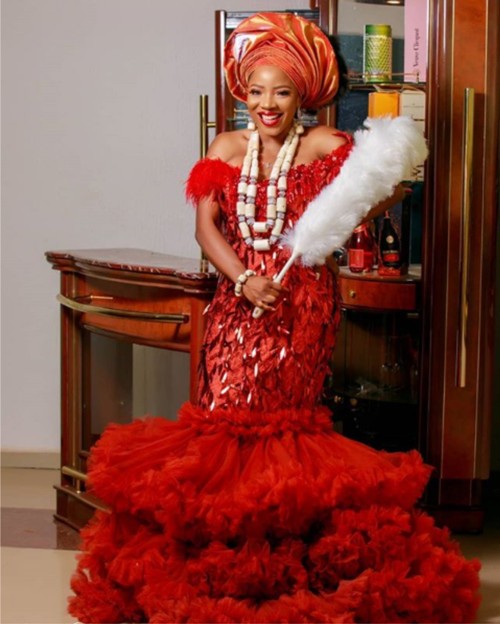 Meanwhile, A Nigerian man on Twitter as called Wizkid out for allegedly thrashing a statue that was presented to him by a fan at one of his shows recently.

The Twitter user identified as @Blaccmajek on the microblogging platform shared photos of the damaged and discarded art piece stating that Wizkid did not like it.

Sandra Ikeji breaks Guinness book of records after having 200 bridesmaids