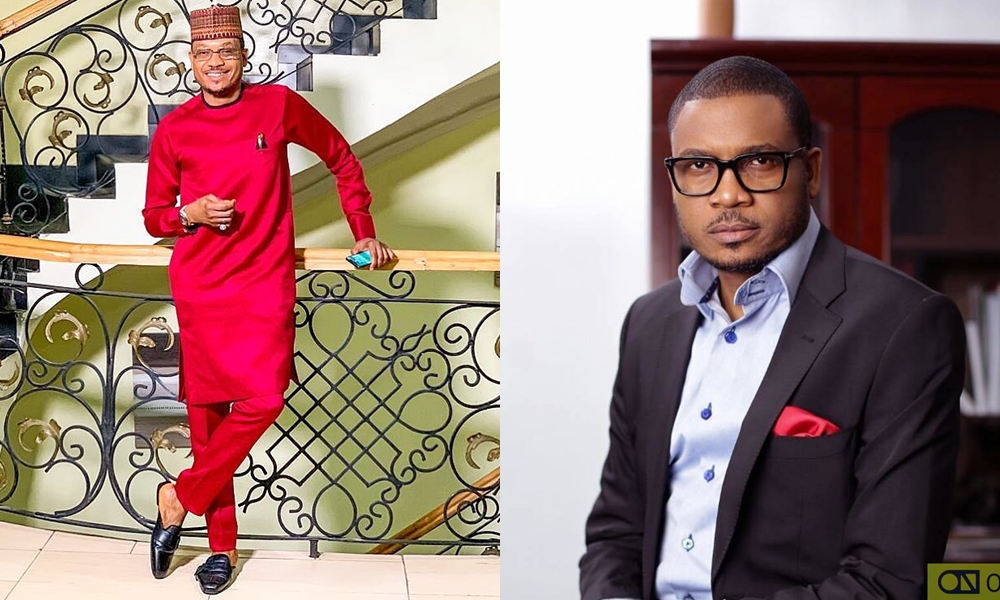 Quilox boss, Shina Peller has finally spoken after his detention by officials of the Nigerian Police on Monday.

He was arrested on Monday afternoon at the Maroko Police Station and subsequently transferred to the State Criminal Investigation Department, Panti, Yaba.

The police claimed they detained Peller for storming their station with thugs over the vehicles of some of his customers towed from Quilox for obstructing traffic. He was released on bail late on Monday night.

Reacting to his arrest, Peller, a member of the House of Representatives, thanked those who showed him love during his incarceration.

“Hello my people, I want to thank everyone for the outpour of love and support over the events that occurred yesterday. I am fine and in good spirits.

“Currently heading to iseyin to spend xmas with my constituents.

“All issues are being addressed at the appropriate level and I will release a formal statement in due course.”