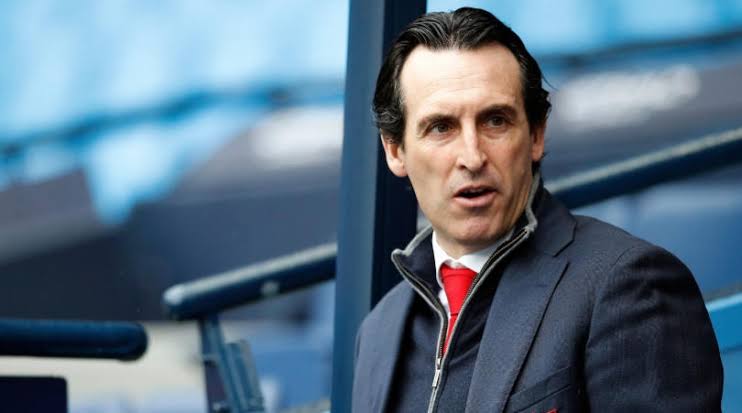 Former Arsenal boss, Unai Emery, has revealed one of his former players who did not say goodbye to him after he was sacked by the Gunners in November.

Emery was sacked after a poor run of form which saw Arsenal slip further adrift of top four finish.

The Spaniard revealed that midfielder Lucas Torreira was the only Arsenal player who did not say goodbye to him on the day he left the club.

Speaking in an interview with Guillem Balague, Emery spoke about Torreira when discussing the moment he was sacked.

“It all happened on a Friday morning I was told. We said goodbye to the footballers,” he said.

“I told Raul that I’d prefer the footballers to come to me individually instead of me going to the changing room and making a speech.

“And they all came, apart from Lucas Torreira. He couldn’t make it but left us a message.

“He was receiving a massage at that moment but all the players came. I also got messages from Koscielny and from Welbeck and I thank them all. But now is the time to go home.”

Emery was also asked about Arsenal’s decision to appoint Mikel Arteta as his successor.

“He really is prepared to make that next jump,” said Emery.

“He has been at Arsenal before, he’s been in the Premier League and he has been working with Pep Guardiola. I do believe this is a good decision and I would also like it to be a good decision.”