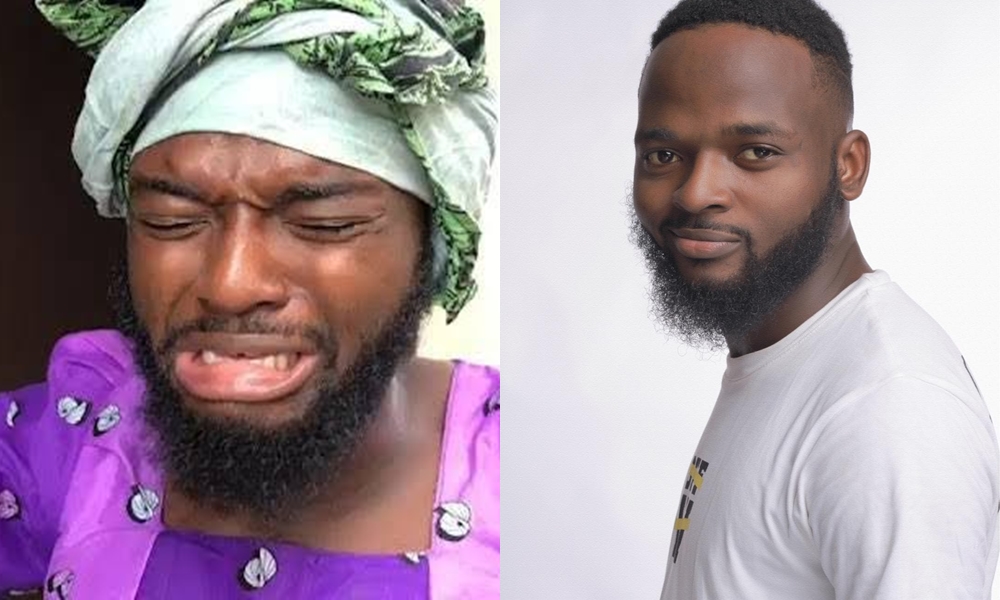 A lot of comedians have emerged and got their popularity on social media such that some of them have become what is now known as social media influencers. One of them is Bello Khabir also known as Bello Kreb.

The comedian has come for his fellow comedians who are fond of objectifying women in their comedy skits.

Bello can’t seem to comprehend why a comedian has to always add a sex scene in his videos and he’s warned his colleagues to be guided about it and desist from the act.

The sex scene in comedy videos this days is way too much.

Can y’all do a funny video without harassing the female act.

Funny video is not all about sex!!

Don’t let women, sex be the subject of your comedy.