Popular songstress, Tiwa Savage has revealed what she would not be tolerating this 2020. 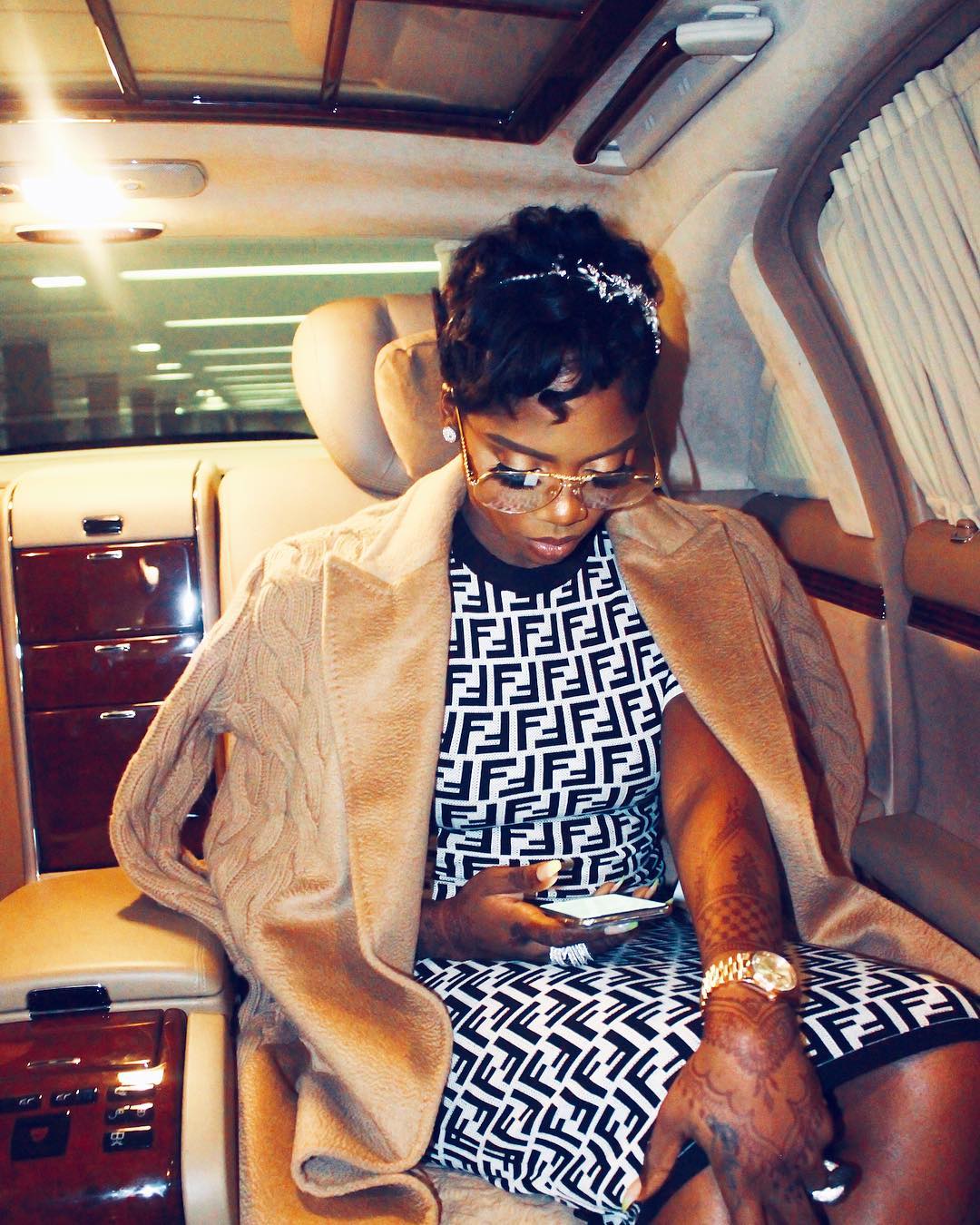 During her performance at the 2020 Soundcity MVP Award Festival held at the Eko Convention Center, Lagos Nigeria the single mom of one stylishly passed a message across to her prospective male admirers during her stage performance of her hit track, ‘Attention’.

Towards the end of electrifying performance, the singer said she doesn’t want any yeye boyfriend and she is ready for a serious relationship in 2020.

Savage also said if the man doesn’t give her attention, she might get from someone ‘bigger’ than him.

The singer took to his Twitter page to congratulate the couples on their marriage proposal.