Bobrisky finally shows off his boo – See what he looks like! 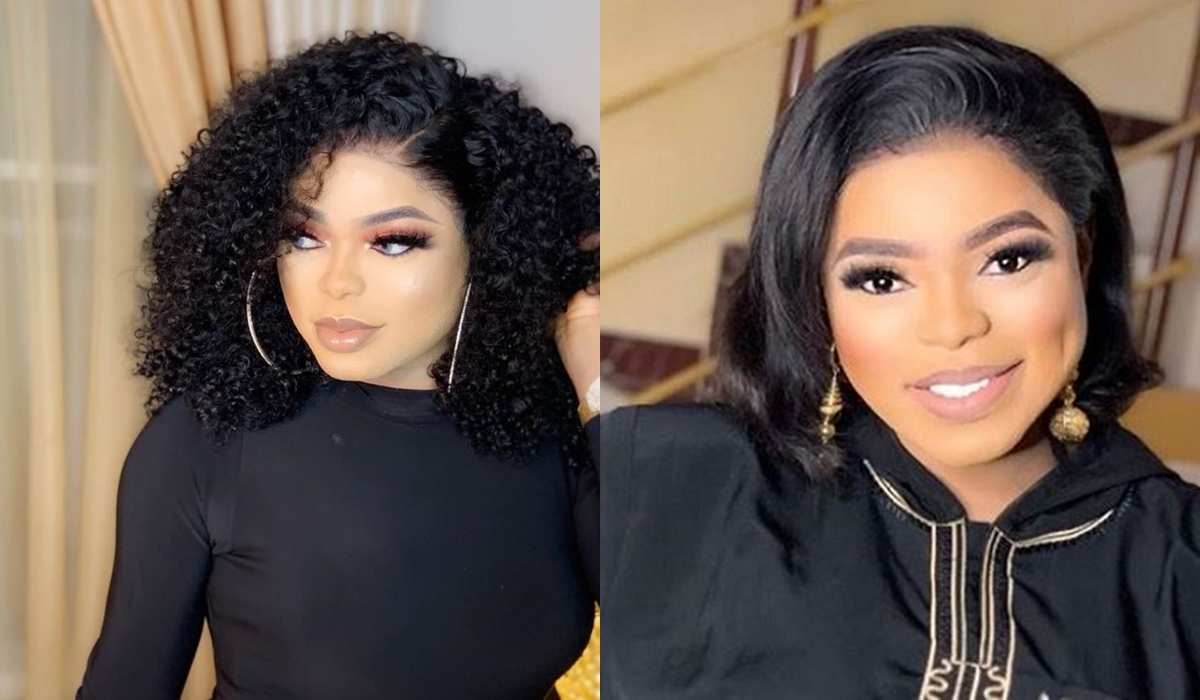 Nigerian crossdresser, Bobrisky has finally revealed a man we assumed to be his/her man on her/his Instagram story section. Recall a while ago, the controversial cross dresser took to social media to announce he had acquired a Bentley.

Bobrisky who shared the news of his Bentley acquisition on Snapchat, wrote: “My Bentley just arrived Lagos today. Clearing starts from tomorrow. God is wonderful.”

Well, reports claim that Bobrisky’s mystery man got him the brand new luxury ride, which is being transported to him from Dubai.

In other news, Bobrisky has reacted after Olusegun Runsewe who referred to Her/him as a National disgrace was jailed.

Speaking on his jail sentence, Bobrisky claimed to have already forgiving the Director General as she sees him as a father.

She said she hopes he regain his freedom very soon after being sent to prison for disobeying court orders.