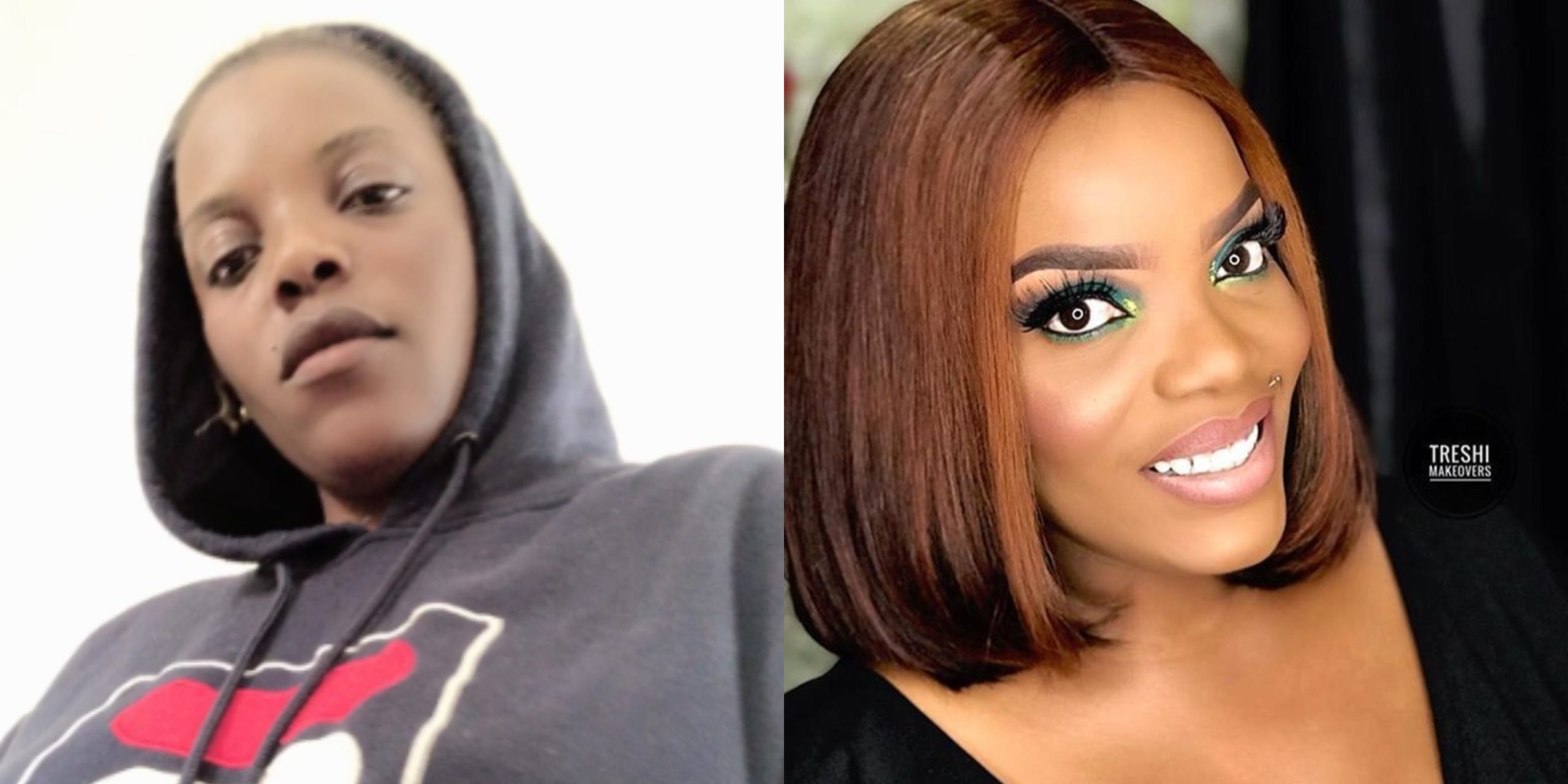 Nollywood actress, Empress Njamah alongside her aged mother recently survived three serious robbery attacks under 30 minutes. We gathered that the iconic actress and her mother survived three different robbery incidences which left many dead and others injured

Still, in shock from the sordid experience, a thankful empress took to her Instastories to say;

Actress, Ada Ameh cuts off her hair amidst mourning her only…

‘It was not necessary at all’ – Empress…

A large number of fans took to wish her well, whilst her colleagues reached out to her and her family. In appreciation, Empress posted a  video where she reached out to different Orphanages as a way of thanking God for sparing her and her mum….

The love and care I got from you guys was so genuinely refreshing and to encouraging.. I can’t say thank you enough.. thank you and thank you.. !!.. and thank you!!!🙏🏽🙏🏽 #family #friends #appreciate