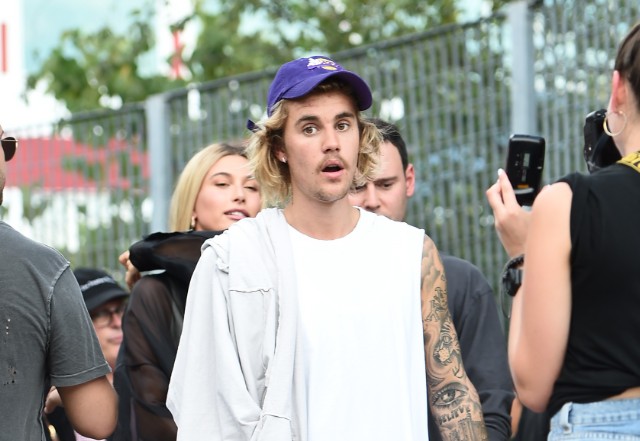 Canadian pop superstar, Justin Bieber has opened up about his health issues.

In a post on Instagram, the singer reveals that he was diagnosed with Lyme disease and “a serious case of chronic mono which affected my skin, brain function, energy, and overall health.”

On Instagram, Bieber noted that some people had recently criticized his appearance and suggested he was using drugs.

“They failed to realize I’ve been recently diagnosed with Lyme disease, not only that but had a serious case of chronic mono which affected my skin, brain function, energy and overall health,” Bieber wrote.

“It’s been a rough couple of years but getting the right treatment that will help treat this so far incurable disease,” he added. “And I will be back and better than ever.”

Bieber, 25, said his health challenges were among the topics to be chronicled on an upcoming 10-episode documentary series about his life that will be released on YouTube starting on Jan. 27.

In the past year, Bieber has written a series of Instagram posts to his 124 million followers talking about his struggles with depression, drug abuse and fame and crediting religion and wife Hailey Baldwin for his recovery.

‘We still do the do’, Joke Silva speaks on Olu Jacobs

‘Ladies who wish to be like me need to have my brain first’, Ghanaian lady whose big butt disrupted activities at airport says