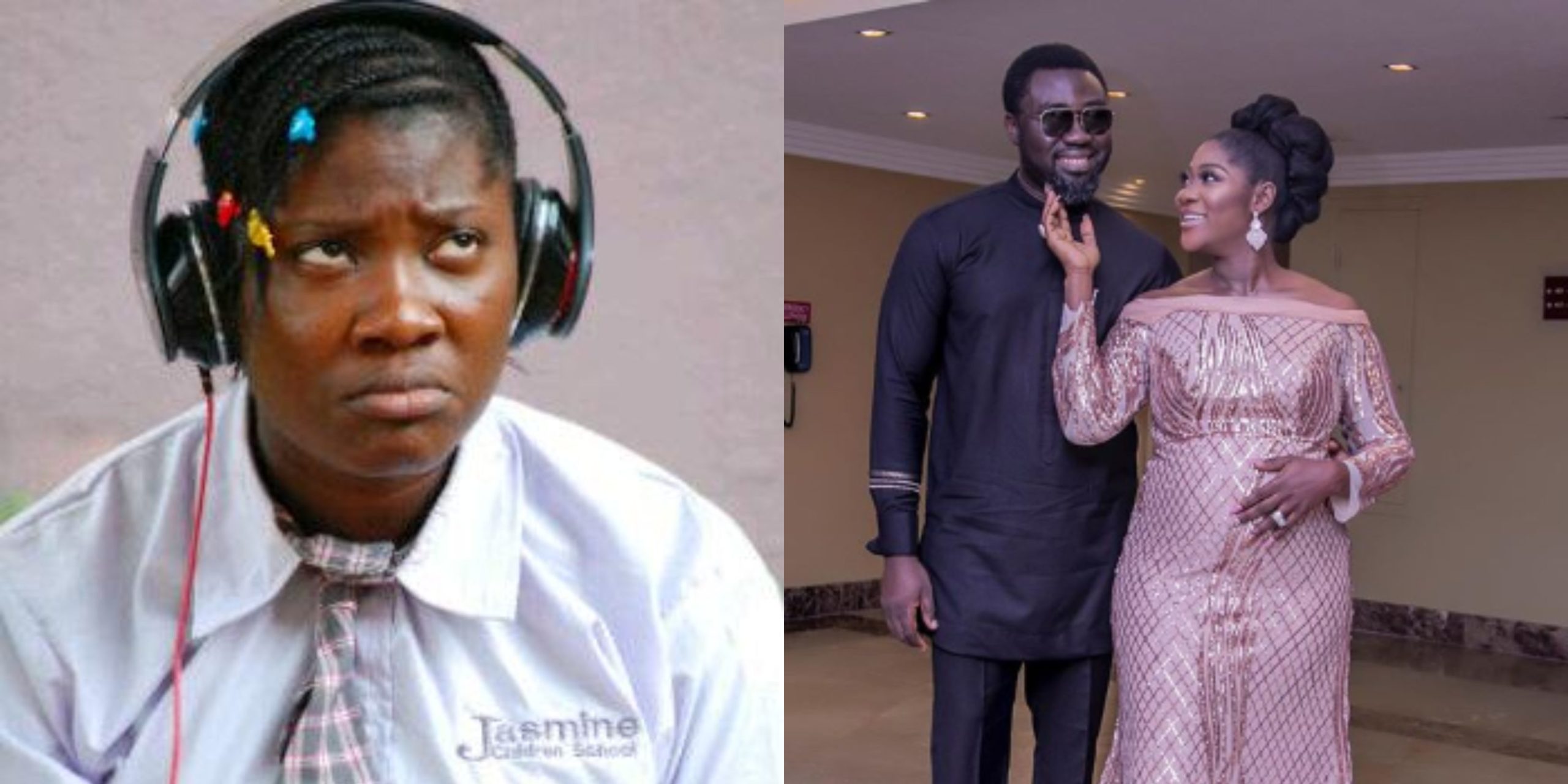 Delectable Nollywood actress Mercy Johnson Okojie began her Nollywood journey in 2003; this was when she failed the Unified Tertiary Matriculation Examination (UTME) twice which hampered her chances of furthering her education. Mercy decided she was not going to sit at home idle. She then auditioned for a movie role and got the role of a possessed maid in the movie “The Maid”.

Her sterling performance in “The Maid” would be the change of fortune for Mercy Johnson. Since then, producers have been calling her for lead roles in movies. She has starred in over 200 films, some of which are Dumebi the dirty girl, Corporate maid, Desperate ladies, Heart of a fighter, Mercy the bus driver, 30 days in Atlanta to name a few.

Her inspiration to act came from Genevieve Nnaji after she watched one of her movies “Sharon Stone”, and decided she wanted to be like her as well. Another reason she took up acting as a career was for the money, because she is not from a wealthy background, and things were difficult growing up. So she thought to make money through acting to support her family.

She is a very hardworking and passionate person, her passion for acting increased by the day as she continued acting. Right now, she is so in love with what she does, that it has become a part of her.

Mercy learnt to juggle between being a wife, a mother and a successful actress from Mitchell Obama’s speech on ‘being a wife, a mom and every other positive thing you want to be as a woman’. She puts God first before any other thing, afterwards, her family, then work. So, if her husband doesn’t give her permission to go for a shoot, she will not go.