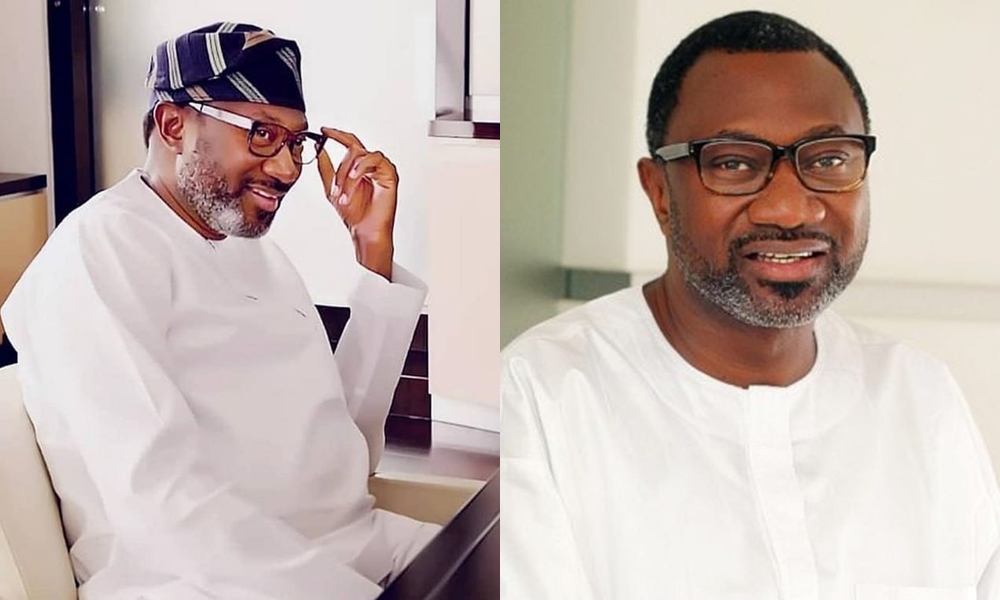 Nigerian business guru, Femi Otedola has revealed how he sleeps for a minimum of 10 hours a day despite his busy schedules.

He revealed this at the just-concluded 2020 ThisDay Awards, where he was honored with the award of the Philanthropist of the Decade.

During his acceptance speech, he shared a brief narration of what had transpired between him and a member of his staff when he pledged some of N5 billion to charity after selling Forte Oil.

According to the businessman, his CFO had to ask him a second time to be sure if he really meant what he said about giving out the huge sum of money.

Otedola also disclosed that he shared the news with his family members, one of his daughters said that he was giving out their inheritance.

Otedola said: “When I sold one of my businesses, my majority shareholding in Forte oil, I woke up one day and I said to myself I am 57 years old and for me, the age for the departure lounge from this world is 85 so I now said I have only 28 years left.

“Out of the 28 years, of course, I sleep 10 hours a day, so I said most likely if God permits me like our father Chief Adebanjo, I would have 12 years awake. I said Okay and then called my CFO, she said Sir, you have sold the business, one of the arms of the business, in 5 months you have N5 billion interest. I said okay, we will give it to charity”