Skales spoke on Rema’s Influence in music and making a lasting impression, and further revealed that Wizkid believes the Mavin Singer is a star and was going to last in the industry. 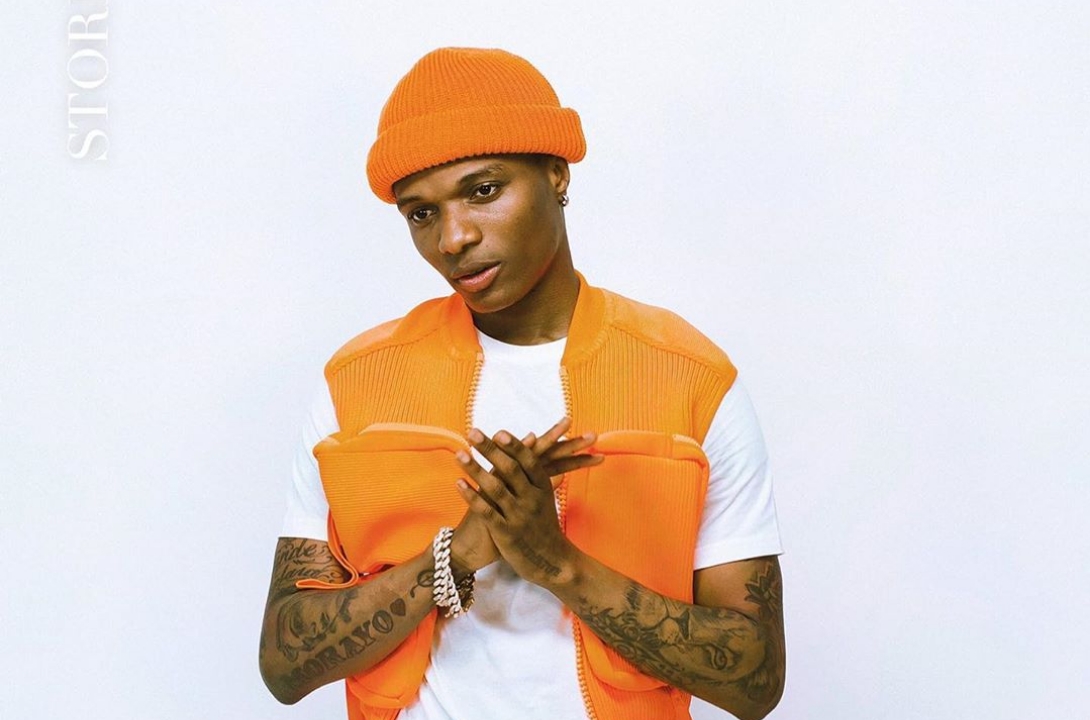 On his Twitter page, he wrote: “I remember me telling Wizkid that I hope Rema is going last and told me he’s had some of his stuff and the boy is a star. 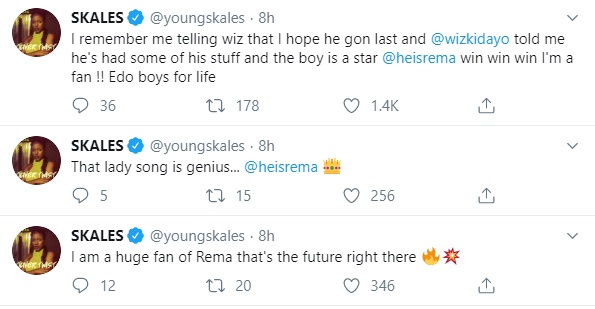