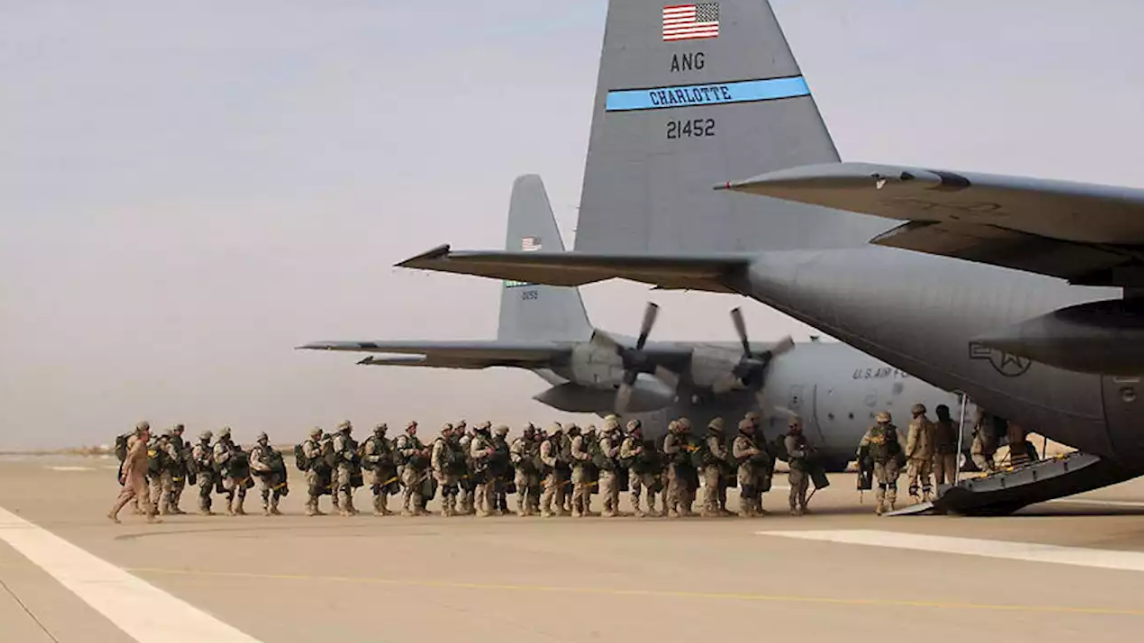 Reprisal attacks from Iran at the United States for the killing of a top Iranian general Qassem Soleimani early Wednesday, firing a series of ballistic missiles at two Iraqi bases housing U.S. troops in a major escalation that brought the two longtime foes closer to war.

Iranian state TV said it was in revenge for the U.S. killing of Revolutionary Guard Gen. Qassem Soleimani, whose death last week in an American drone strike near an airport prompted angry calls to avenge his slaying. A U.S. official said there were no immediate reports of American casualties, though buildings were still being searched.

The strikes which happened a few hours after the Top General was buried could prove that the long-time subtle enemies are ready to go all out for war. But some reports have it that there won’t be any further attacks from either side, at least in the short term.

All is well! Missiles launched from Iran at two military bases located in Iraq. Assessment of casualties & damages taking place now. So far, so good! We have the most powerful and well equipped military anywhere in the world, by far! I will be making a statement tomorrow morning.’

JAMB to commence sales of 2020 UTME forms from January 13th

Moesha Buduong’s hips appear to have reduced in this photo