Popular cross-dresser and instagram drama queen Bobrisky has revealed the major reason why he hates to celebrate Valentine’s Day. 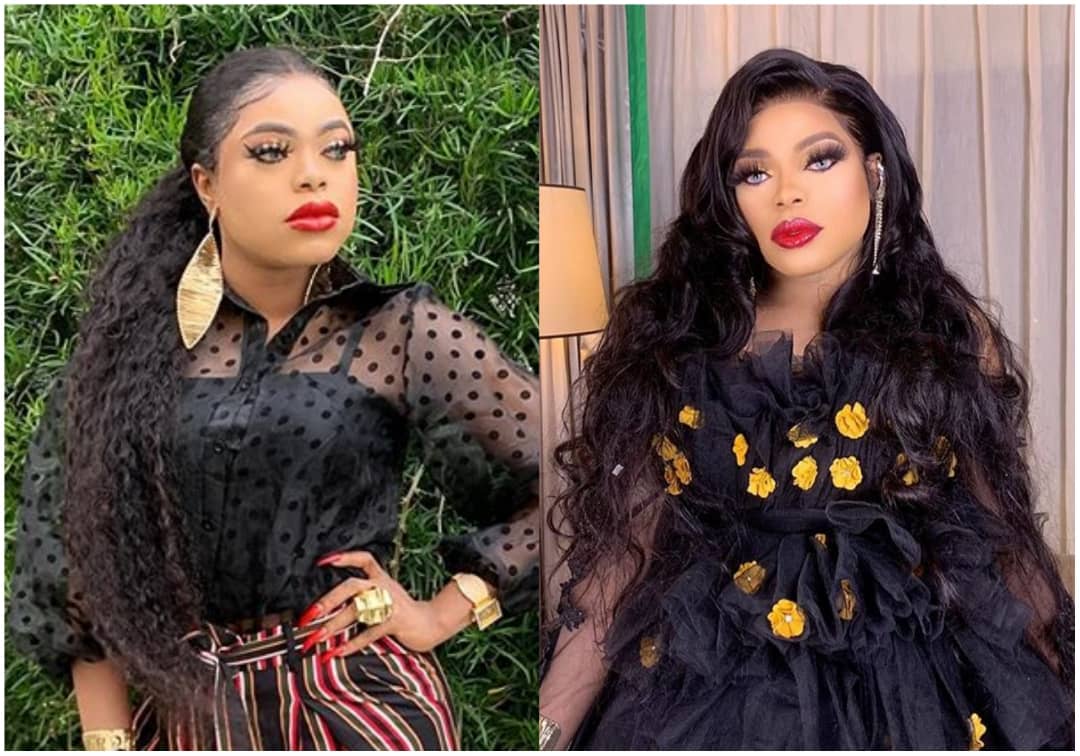 With the 14th day of February set aside for the celebration of Love, the male barbie has noted that he dislike the day because of the numerous affairs he’s into.

Bobrisky whose real name is Idris Okuneye noted that the day is usually an awful day for people like him who have numerous boyfriends.

Bobrisky have not been shy in showcasing his love for his boyfriends whom he claimed have been spoiling him with cash gift.

Despite that he has not been showcasing the face of his boyfriend on social media, Bobrisky have been consistent in updating fans when he visit them.

The male barbie recently warned all upcoming cross-dresser’s that he’s throne as the number one in the country is not up for grabs.