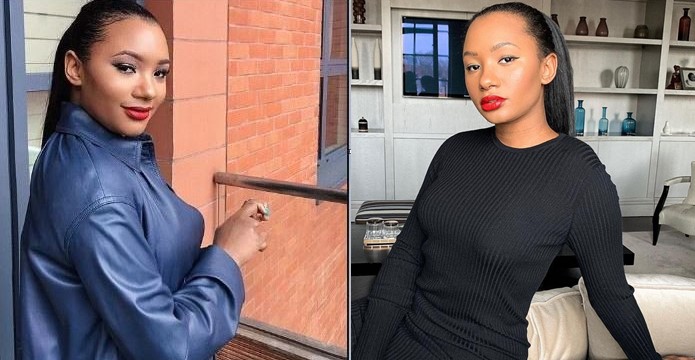 Billionaire business mogul, Femi Otedola’s daughter, Temi Otedola says it’s never okay for anyone to settle to be the second choice, no reason is justifiable for that.

The fashion influencers who has kept Nigerians in a path, following her love story with sensational singer Oluwatosin Ajibade, popularly known as Mr Eazi, revealed this in a post she made on Twitter. She told her fans and followers to never allow themselves be anyone’s second choice.

When it comes to love, Temi is not a second choice to anyone. Her boyfriend, Mr Eazi recently revealed plans to settle down with her soon. Mr Eazi never stops dropping hints on his plans to tie the knots with billionaire daughter Temi Otedola.

Nigerian singer, Tekno and Tacha reveal they are in love with each other (Photos)