Afrobeat singer and songwriter, Burna Boy has reacted to the sudden death of American rapper, Pop Smoke who was shot dead at age of 20. 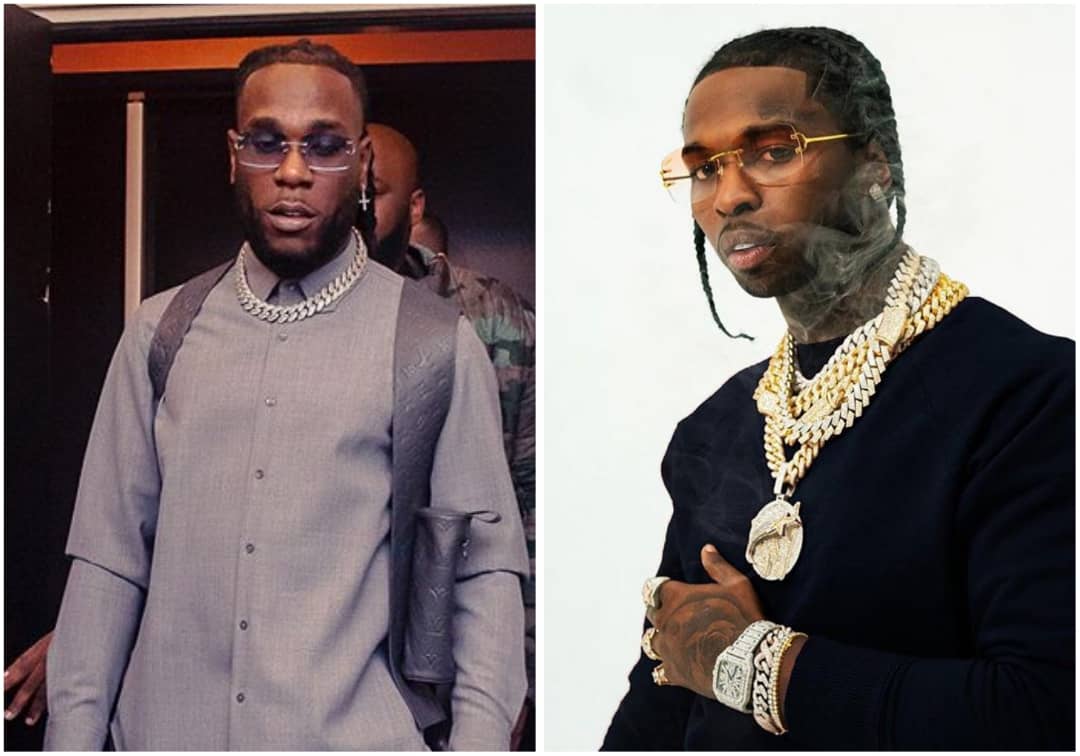 The two men are apparently at large. Another man was briefly detained by police but released soon after.

Burna Boy joined the rest of the world in mourning his death through a post on his Twitter handle.

The ‘Gbona’ crooner joined the likes of American singer, Chance the Rapper, 50 Cent, Kehlani and Nicki Minaj, who wrote: “The Bible tells us that jealousy is as cruel as the grave. Unbelievable. Rest In Peace, Pop.”

He is the latest in a spate of US rappers to be violently killed.

XXXTentacion was killed aged 20 in June 2018 after he was robbed at a Florida motorcycle dealership, Nipsey Hussle, 33, was shot and killed in Los Angeles in March 2019.