Nollywood Actress, Beverly Naya has advised the society to reduce pressure on women to get married. 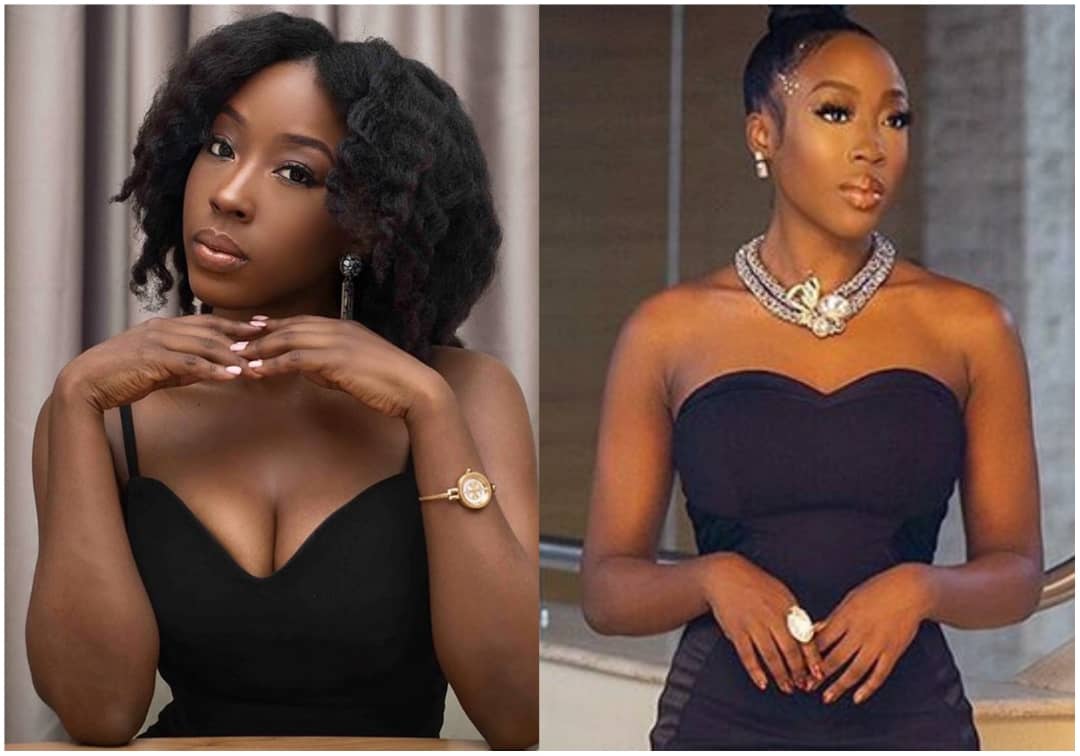 Beverly Naya disclosed this while speaking to Sunday Scoop as she noted that she has been able to stay away from controversies because she doesn’t do things that would lead to scandals.

She added by saying:

“I also believe that pressure on women to get married should be reduced, especially in this part of the world, .
That’s how people, men and women end up in wrong marriages. And that is what leads to divorce. A lot of people are miserable all in the name of pleasing society and they end up in miserable situations which lead to divorces and toxic relationships.

“I feel it’s important to do things when one is ready. Ensure that you are with the right person. Don’t just marry someone out of convenience or under pressure. Marry someone because you genuinely love that person and want to spend ‘forever’ with that person.”