by Frost
in Lifestyle

When we talk of Nigeria history, the ijebu people will always be noted as one of the the wealthiest tribes and theirs is in another dimension as they’ve been rich right from the pre-colonial era.

One of the Notable billionaires of the old who flexed their dough hard includes Ijebu  born business man and philanthropist, Timothy Adeola Odutola. Before we go into the evergreen edifice this man built, we would love to run a short profile of him. 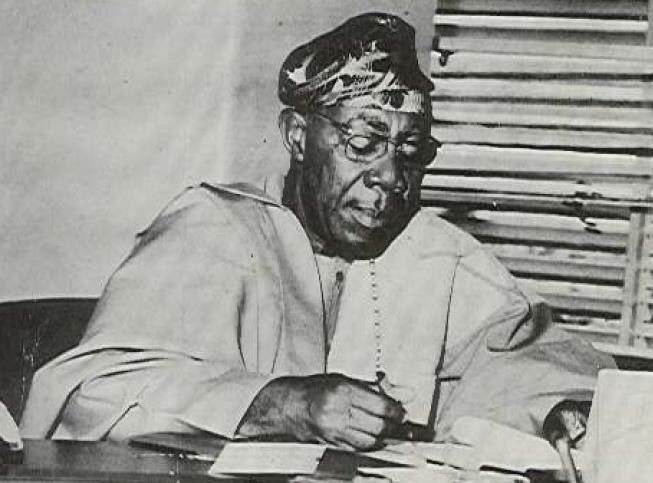 Chief Timothy Adeola Odutola (1902- 95) Is a prominent business man and Philanthropist from #Ijebu-Ode.

He became a Produce buyer opening large storage units and transportation lines. By 1960 he had created a conglomerate including three factories, a retail franchise, a cattle ranch, a 5,000-acre rubber and palm oil plantation, a sawmill, and an export business.

Chief Odutola became so rich that he had personal relationship with the father of Queen Elizabeth, George VI.

In 1956 during her Official visit to Nigeria, the Queen of England; Queen Elizabeth II was scheduled to visit only Ibadan, Enugu and Kaduna as the regional capitals.

She requested her visit be rerouted to include Ijebu-Ode to enable her visit Chief Timothy Adeola Odutola, the Ogbeni Oja, her father’s friend who usually wined and dined with the royals at Buckingham Palace.

She passed a night at Ijebu-Ode and what a privileged visit indeed. Behold the Adeola Odutola Lodge, Ijebu-Ode (built, 1939) 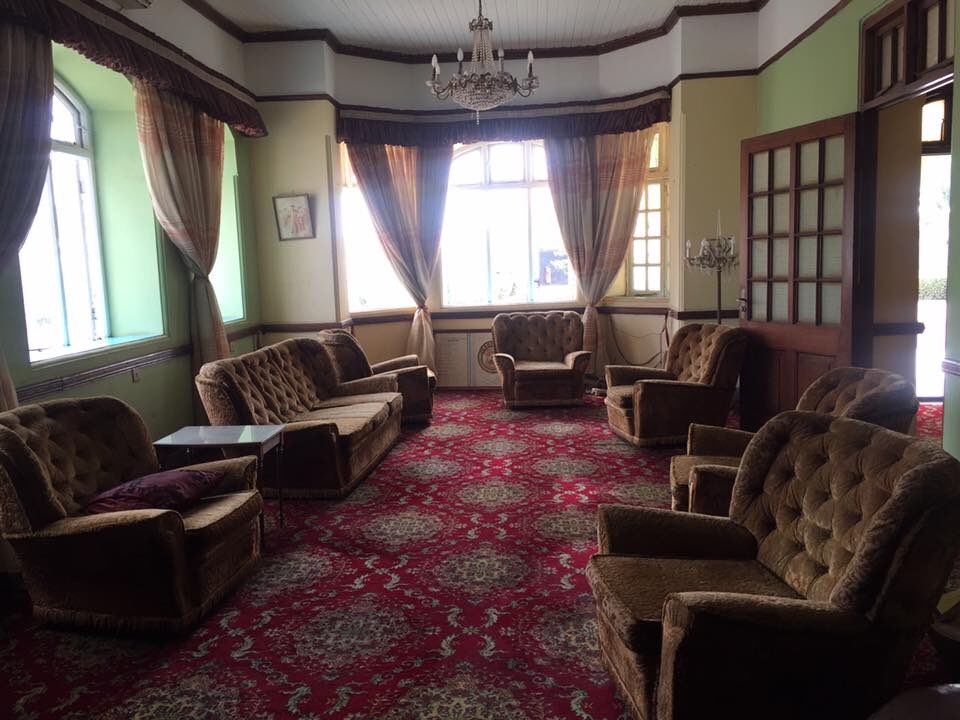 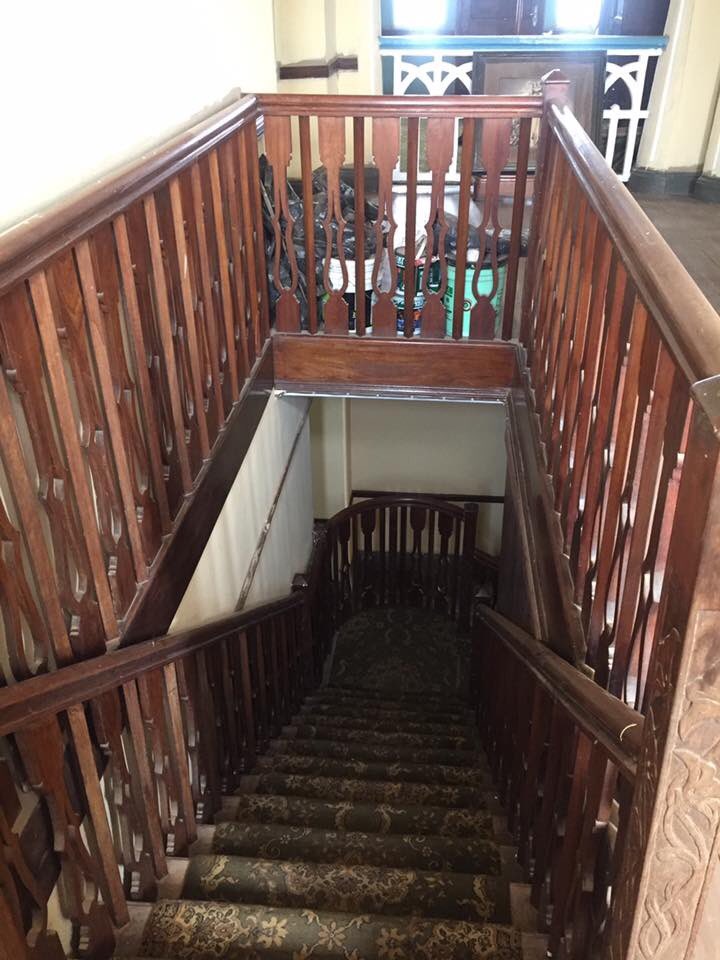 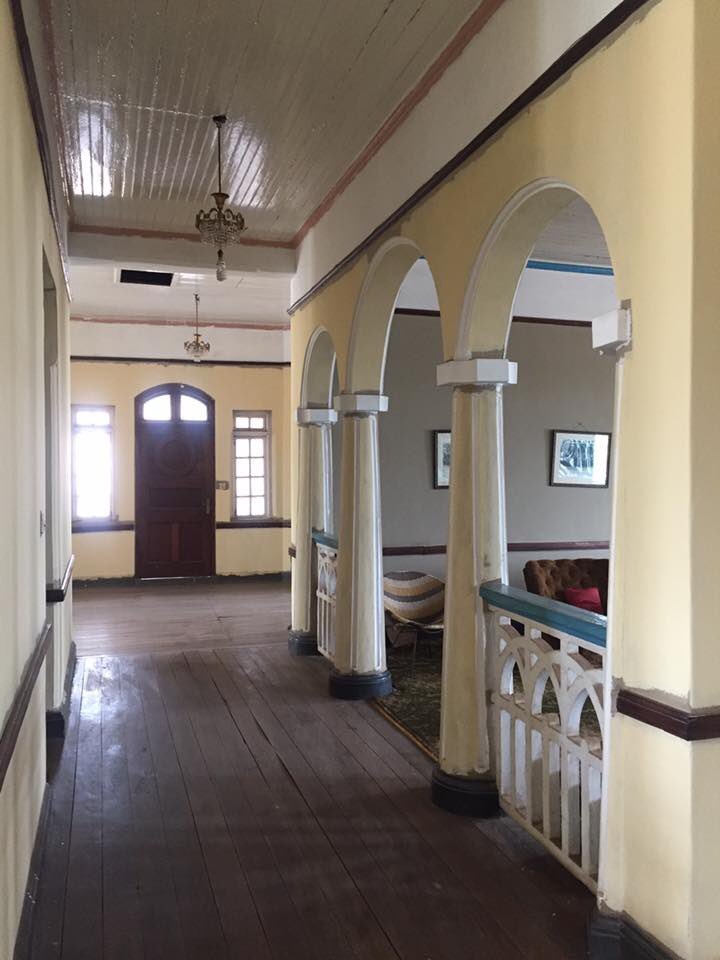 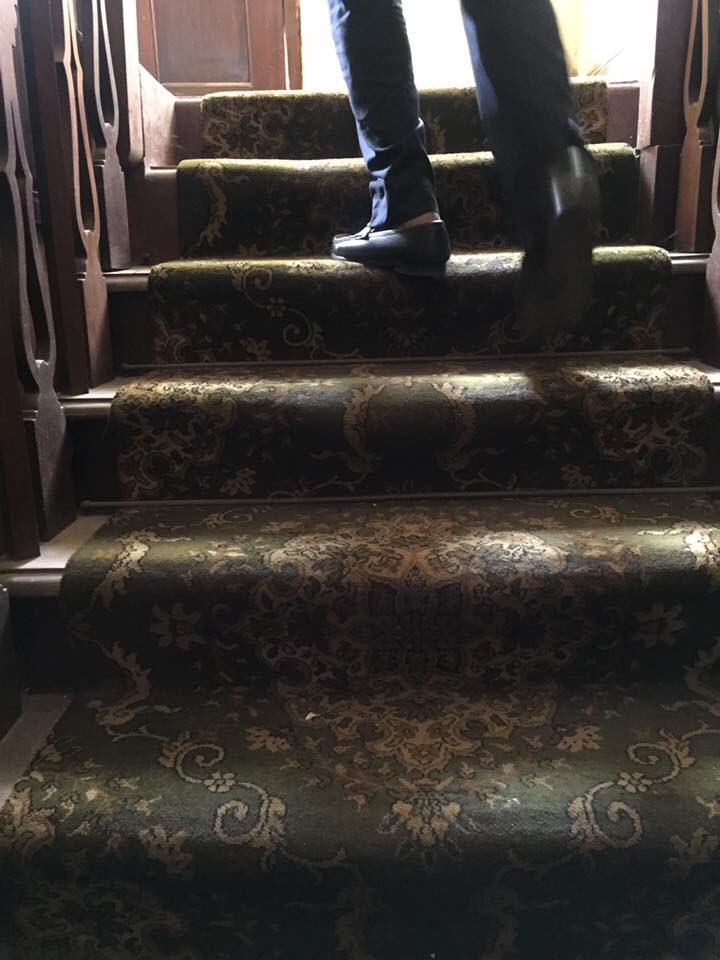 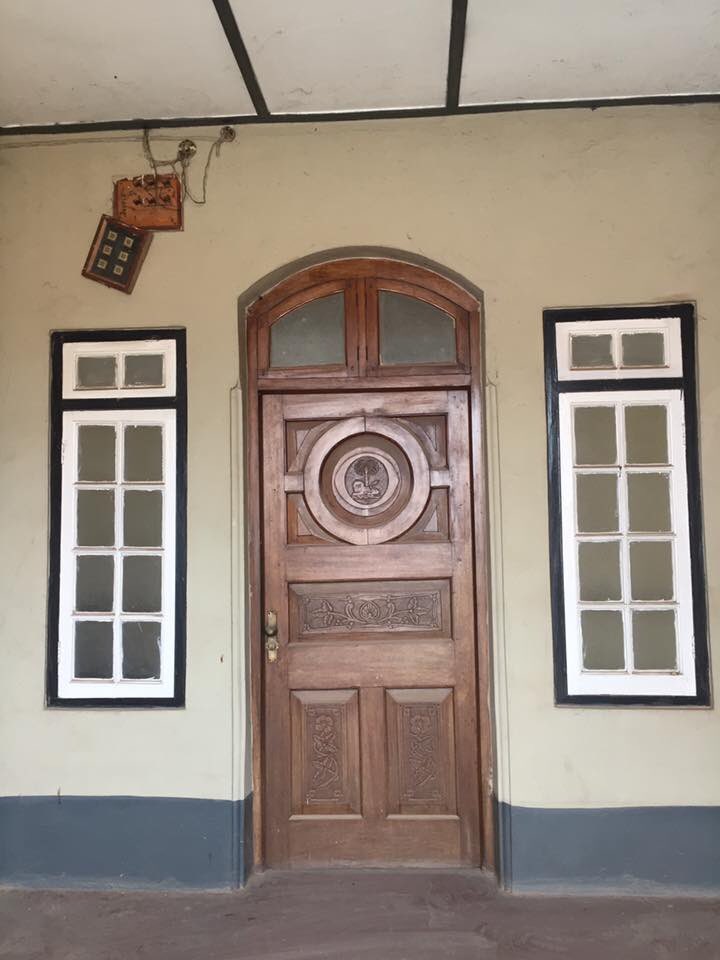 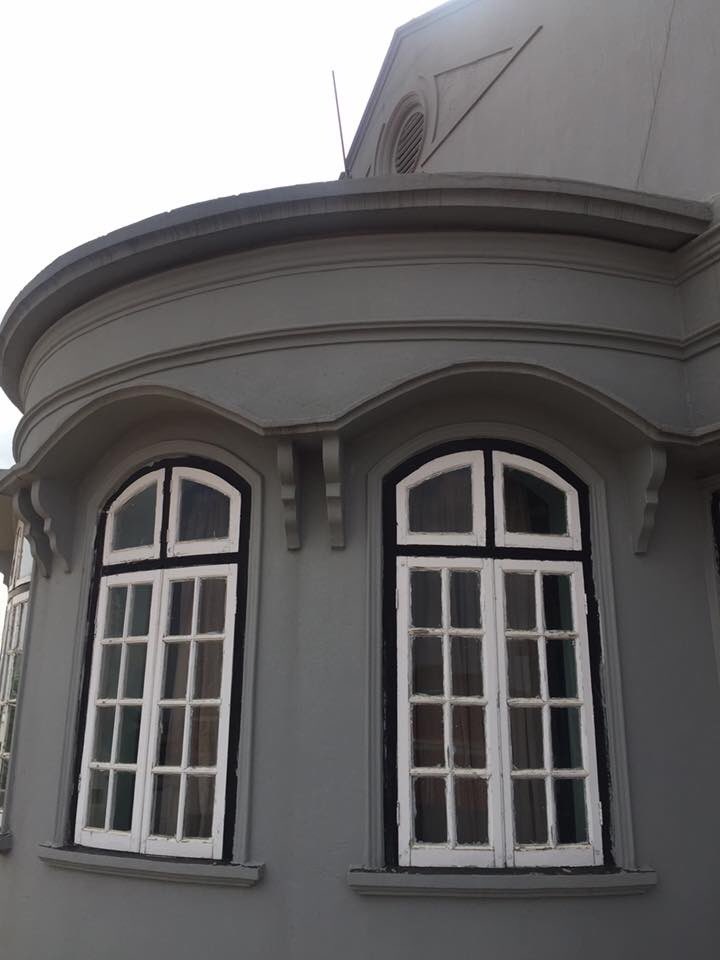 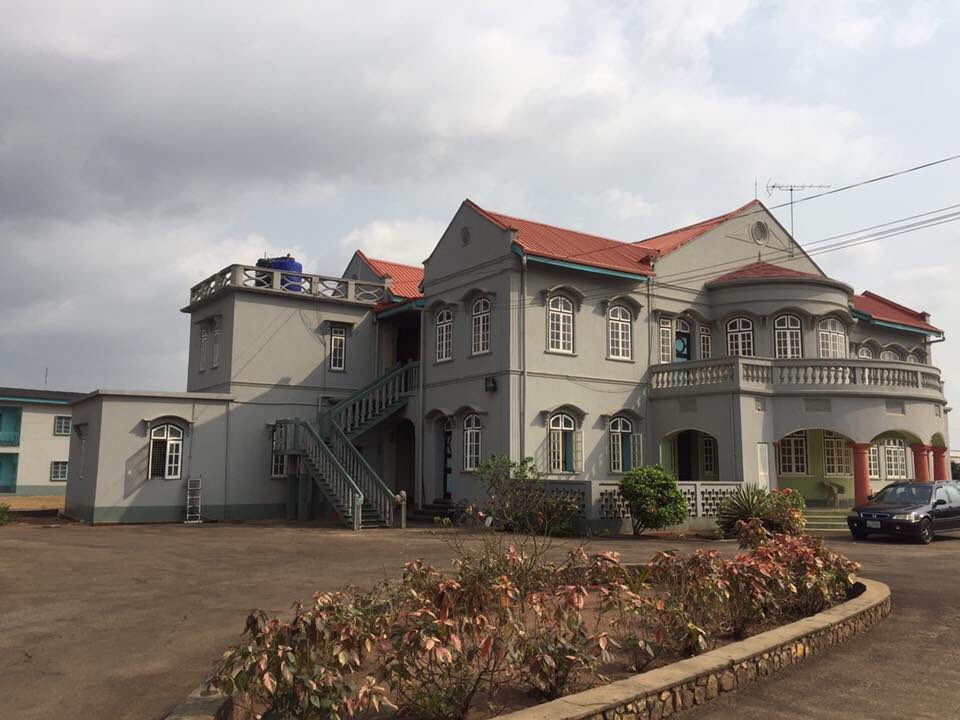 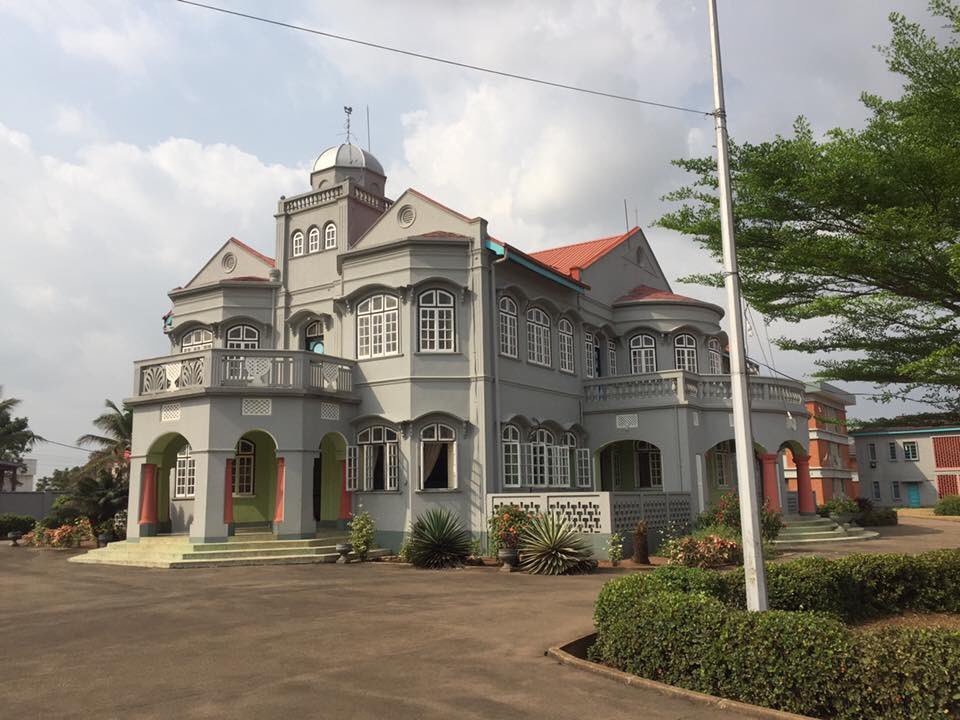 Queen Elizabeth set to step down as Queen of England? – You won’t believe who will take over from her