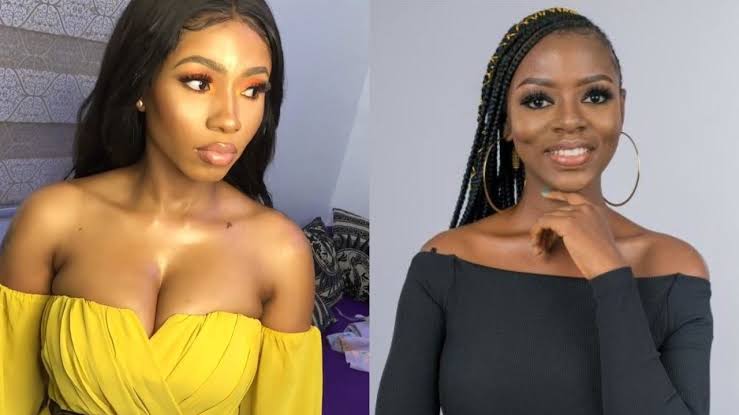 Mercy Eke, winner of BBN season 4 and Diane Yashim who was also a contestant in the reality TV show became friends in the BBN house and have remained good friends even after the show.

Yesterday the 4th of February Diane launched her own line of businesses named ,’ Drusset collection’ and her fans were really elated. But the problem started when Mercy did not react to Diane’s latest achievement as early as Diane’s Fans expected her to. 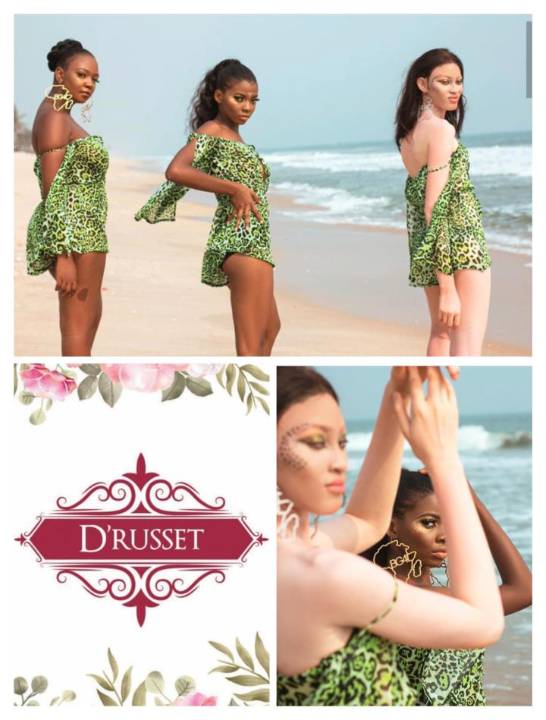 Though Mercy later congratulated her friend Diane on her latest achievement, and even ordered her dinner from Diane’s Kitchen, which she uploaded on her I.G story, Some of Diane’s Fans were still not pleased and this led to a drag war between Diane and Mercy’s fans on the streets of Twitter.

Here are some of the tweets: 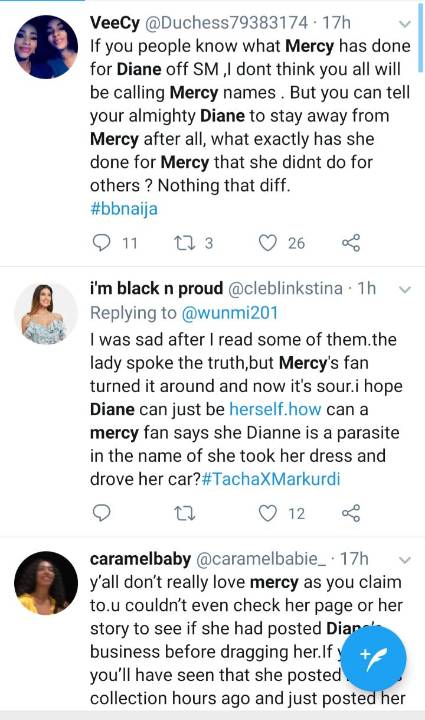 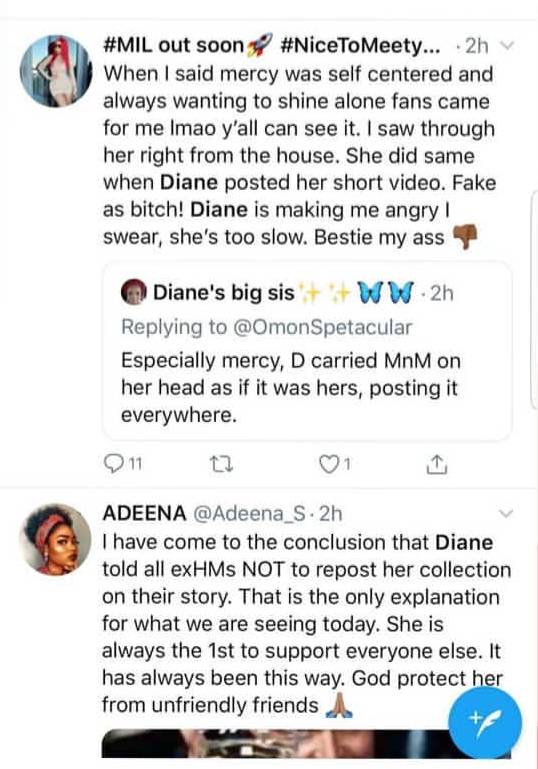 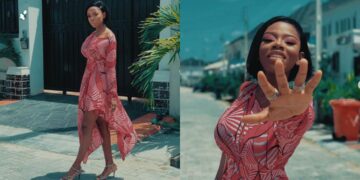 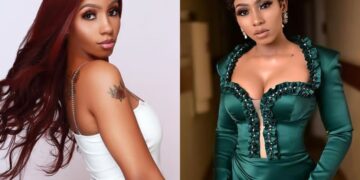 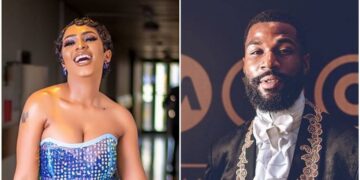 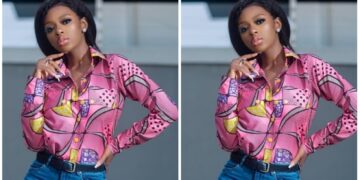