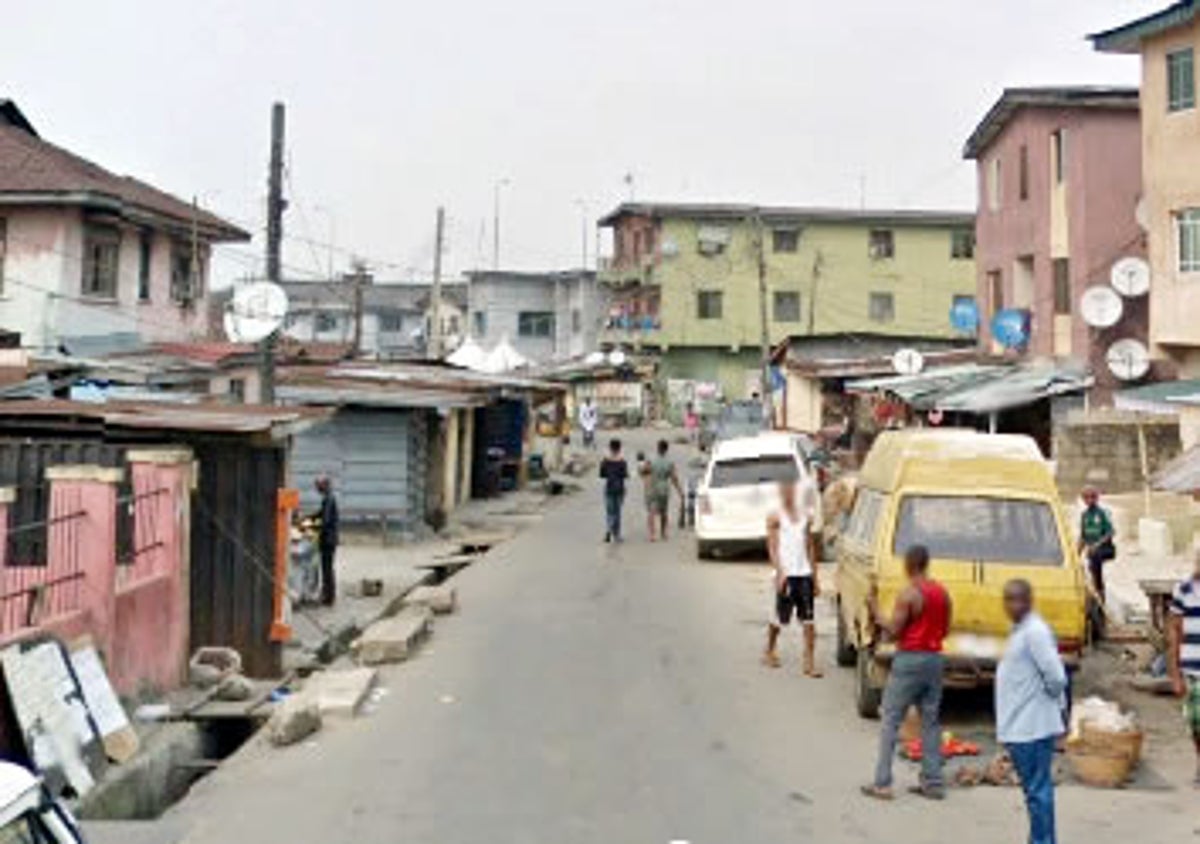 A Lagos Polytechnic student has been found dead in her Boyfriend’s apartment at Igbobi Sabe Square, Jibowu area of Lagos and was foaming from the mouth. According to reports obtained from CIty Round a 17-year-old student named Nwogu was found dead by her married lover, Kasali, 34 in the apartment he had rented for their regular trysts.

It was gathered that a bottle of Sniper –a pesticide infamous for being used to commit suicide – was found open inside the room.

READ ALSO: Wife catches her husband with his side chic at a hotel – Oboy See beating! (Video)

City Round learnt that Kasali, who is married, had harboured Nwogu in the apartment on February 8, 2020.

Kasali had reportedly told the police that he woke up around 1am and found Nwogu panting for breath, suspecting that she drank from the Sniper.

His argument was, however, contested by the police and he was taken into custody.