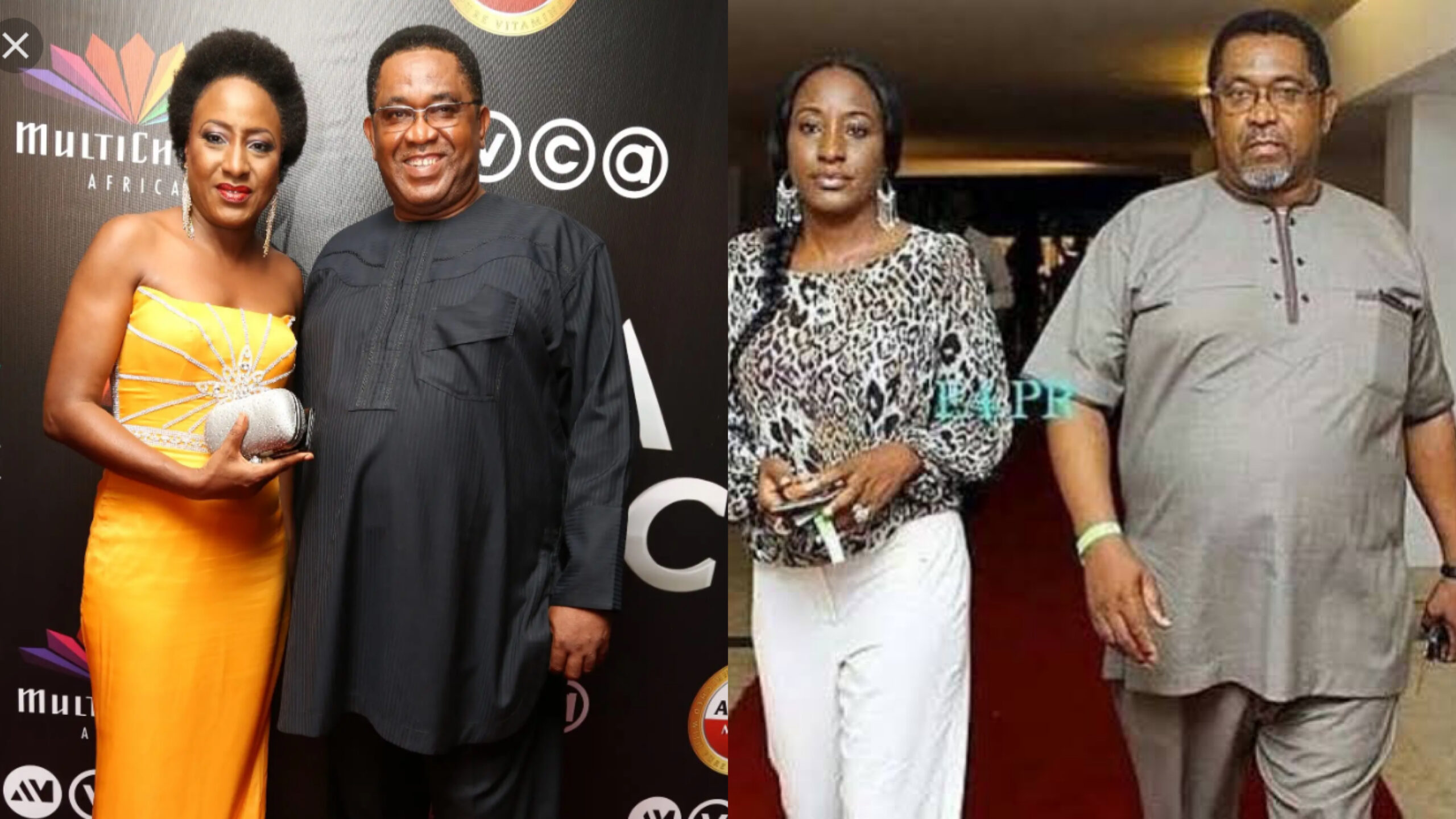 Nollywood actress, Iretiola Doyle was lethargic on Monday when her broadcaster hubby, Patrick Doyle clocked the age of 60. The actor was celebrated by family and friends but his wife deemed it fit not to acknowledge his birthday in public. Incidentally, she put up a birthday shout out same day to colleague Michelle Dede who share the same date with her hubby.

In a video he shared on his Facebook, Patrick posed with a big birthday cake and thanked his siblings for putting a smile on his face.

It was not clear exactly if this was a sign but friends of the celebrity couple were left worried by the action of the actress. There are some quiet insinuations that the 15-year-old marriage has hit the rocks irrevocably.

The two has had a rocky relationship in the last two years after the actress walked away from her marriage in 2018 over undisclosed allegations. In March 2019, just about a year ago, Patrick had publicly reaffirmed his love for Iretiola after what he described as a moment he “failed in my duties as a husband and father.”

In the public message, Patrick who is also a talented actor and master of ceremony reaffirmed his love and added, “As usual, she has with compassion released me from the dog house and reinstate me as Master of the house.”

It’s one year since Patrick Doyle publicly apologized to his wife but it appears that things have really gone bad beyond repair between the two couple.