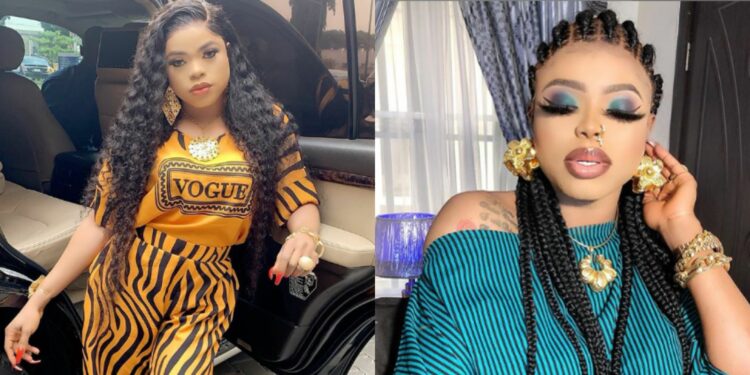 Nigerian crossdresser Okuneye Idris Olanrewaju popularly known as Bobrisky says he has finally become a woman and should be addressed as one. The crossdresser who was born male made the announcement on her Instagram page on Saturday. 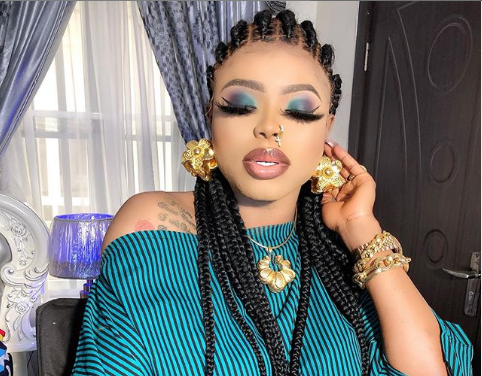 “I’m now OFFICIALLY a woman. So address me as one,” said Bobrisky who had in the past been berated by Otunba Runsewe, Director-General of Nigeria’s National Council for Arts and Culture, for being a bad influence to Nigerian youths.

Speaking further, he revealed that he doesn’t have two complete holes like women do but that should be the least of his worries as he admitted he satisfy men more than those who have the complete set.

“For those asking if I still have a d***k, well, never mind about that part. Women have two holes. P****y and a*s [hole]. Since I have one of these two, I can still satisfy my man. Love u guys,” he added. 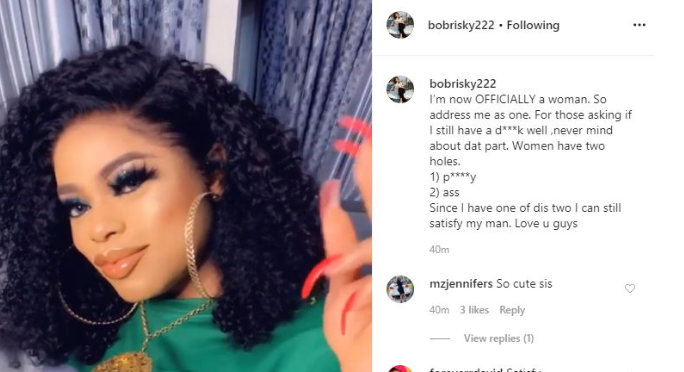 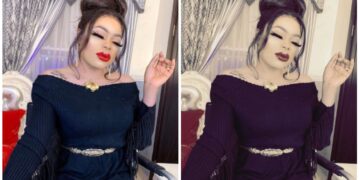 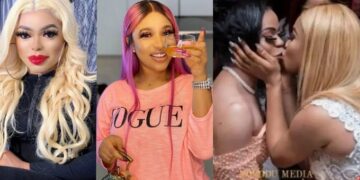 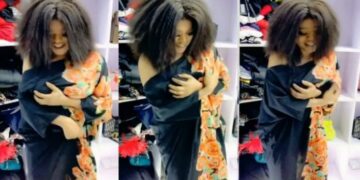 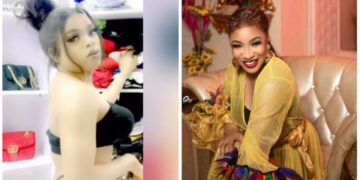 If the president extends the lockdown for a year, I will keep balling – Bobrisky makes boastful claim 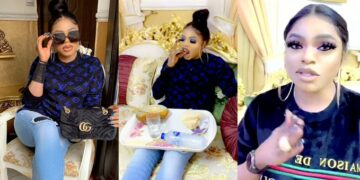