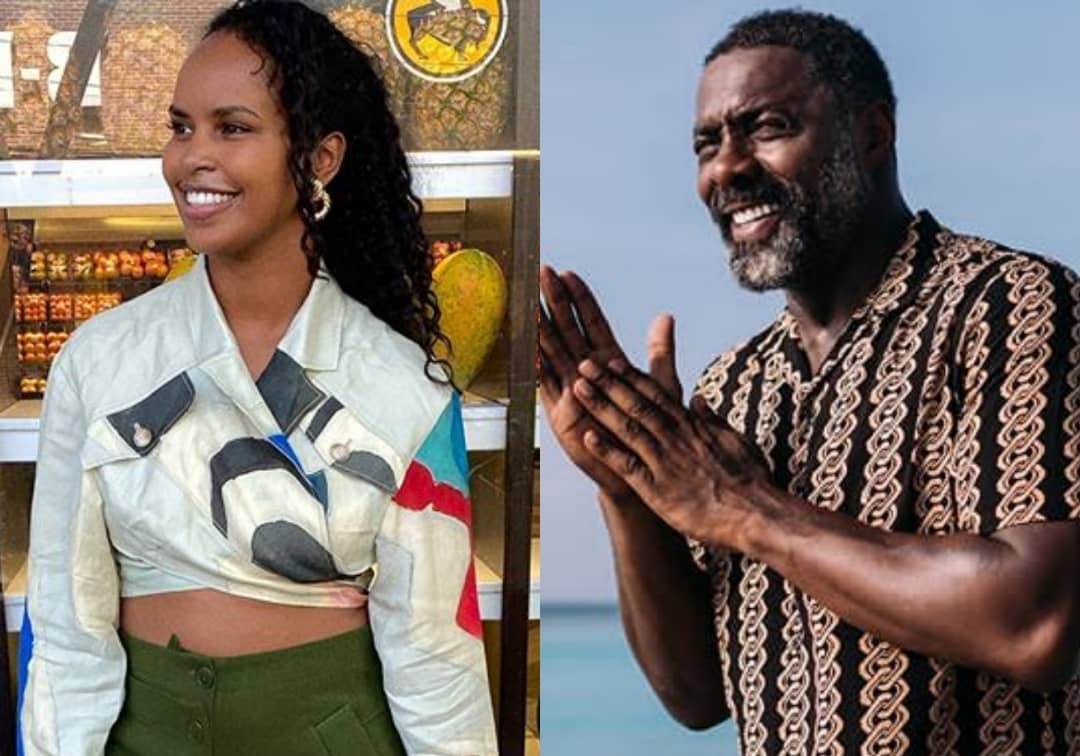 She made this known while speaking to US media mogul Oprah Winfrey, as the 30-year-old model insisted she was “not surprised” and never questioned staying with the “Luther” star after his confirmed infection.

This pandemic has made everybody including pastors, imams,…

“Actually, I found out this morning, Oprah, that I tested positive.

“I’m not surprised. As soon as I heard that Idris was potentially exposed I was on my way anyway and I wanted to be with him.

“I think that’s an instinct as a wife you just want to go and take care. We didn’t change the way we interacted.

“I could have made a decision to put myself in a separate room or maybe stay away.

“I’m sure people are making those decisions, they’re tough decisions to make. But I made the decision to want to be with him and still touch him.”

Elba who has hinted that he got contaminated the day he was at an event with the infected wife of Canadian Prime Minister Justin Trudeau, stressed that his wife may well have already been infected by the time his positive result came back too.

Speaking to Oprah, he added:

“On the day of the exposure, we were together at home and had been together right until I had departed to fly.

“So at any point then, and prior to us knowing, if I’d caught it, she’d certainly have caught it in that time period as well.”