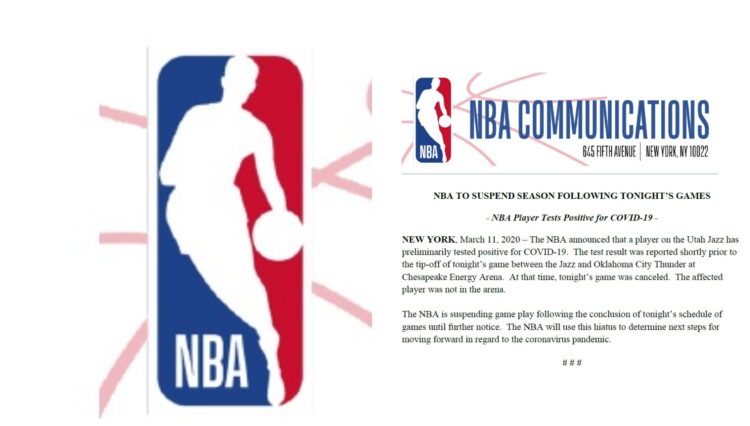 The National Basketball Association NBA has suspended the 2020 season as an Utah Jazz player has tested positive for coronavirus.

According to the statement released by the NBA, the affected individual was not present at the basketball court on Wednesday night during the match between Utah Jazz and Oklahoma City Thunder at the Chesapeake Energy Arena.

The match was, however, cancelled and rescheduled for a later date.

See the statement released by the NBA 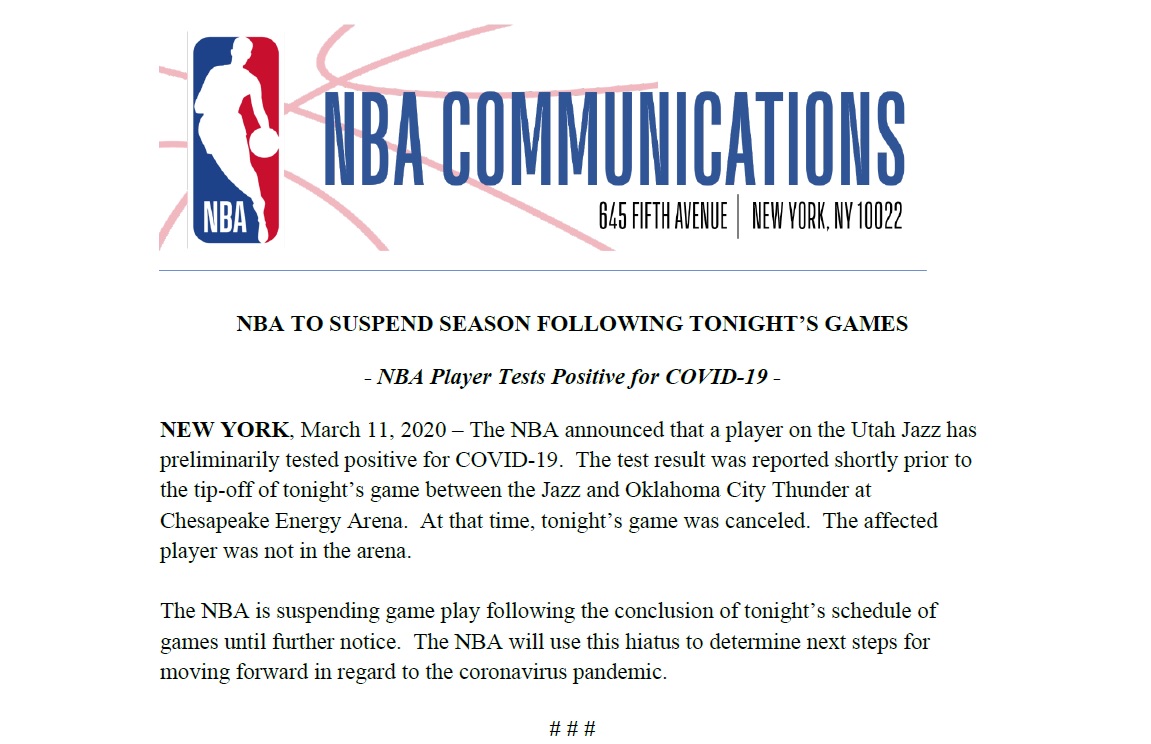 Basketball have joined the list of other sports activities to be suspended owing to the spread of coronavirus. Reports made it known that some football matches are now played behind closed doors while some were outrightly suspended until further notice.

Recall that yesterday, the World Health Organization WHO declared coronavirus a pandemic as it added that the spread of the virus is frustrating. 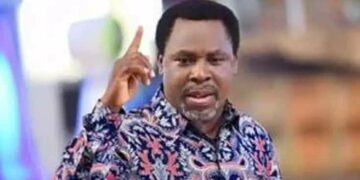 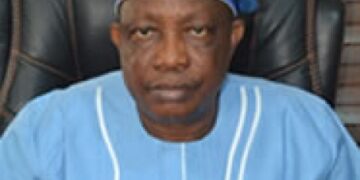 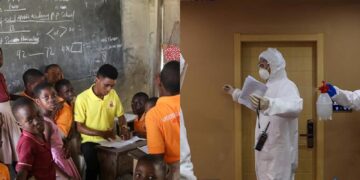 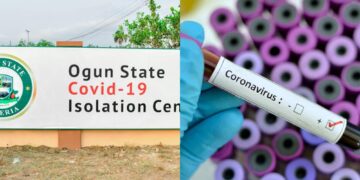 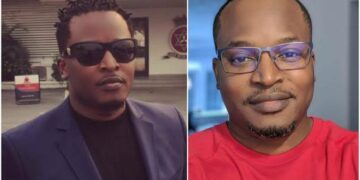 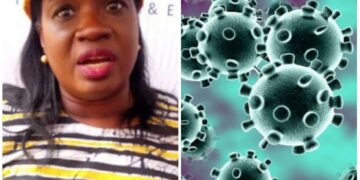 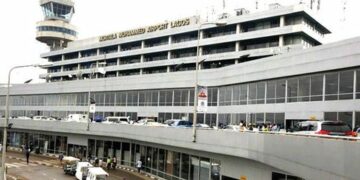