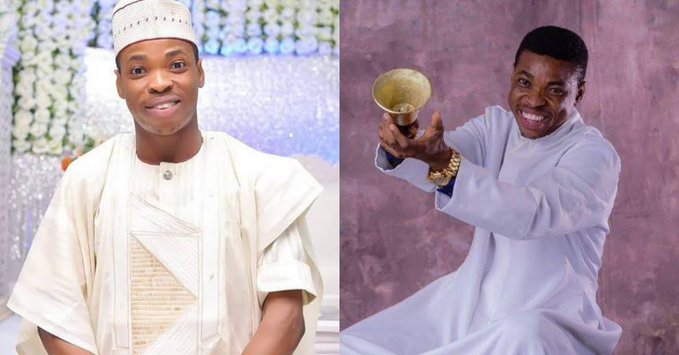 Popular online comedian, Ayo Ajewole also known as Woli Agba in a latest statement has spoken on why men cheat on their wives.

Woli Agba made this known when he appeared on TVC’s ‘Your View.’ He  stressed that familiarity is the major cause of cheating.

He said: “Familiarity bores men sometimes. The fact that you are seeing her everyday and you are already used to her, is what makes men ‘look outside’.”

“But when you remember how you were chasing your wife before she finally said yes, you place more value on her.”

Woli Agba also gave his opinion on men not wanting their wives to be more successful than them.

He said, “Whatever happens between a couple should be based on their personal choices. If the man decides to place his wife on salary and she agrees, so be it.

“As a wife, your husband should be your secret place. Don’t make him feel inferior.

“Civilization has done a lot of injuries to our culture. If a woman is earning more than her husband, for example, she could give the children’s fees to her husband in secret so he can pay. That’s a way to not make him feel inferior.” 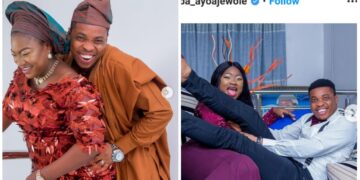 Comedian Woli Agba, the handsome online prophet that got married to a Barrister 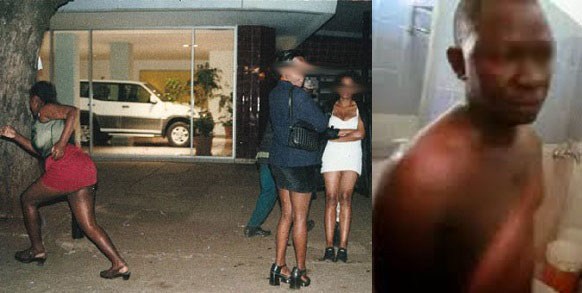 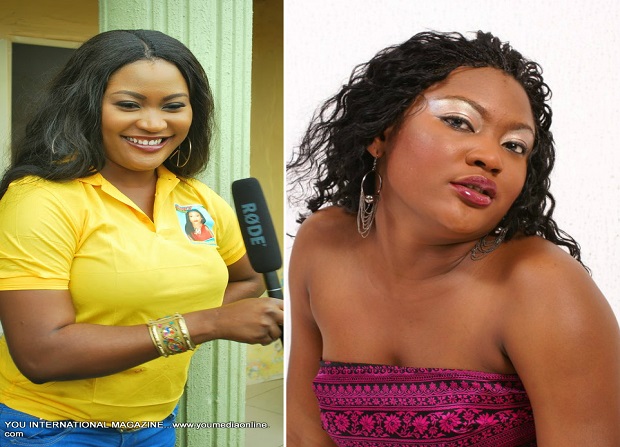 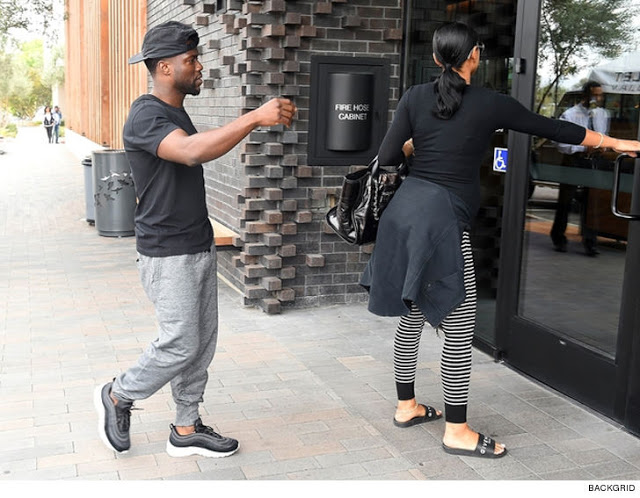 Kevin Hart and wife, Eniko step out together for the first time since cheating scandal 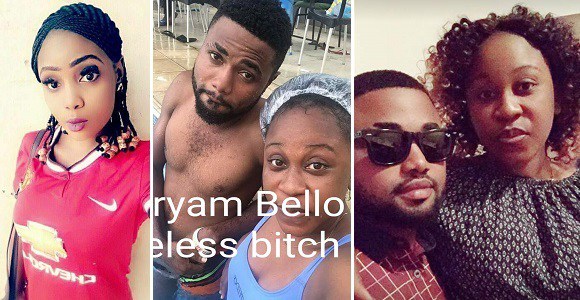 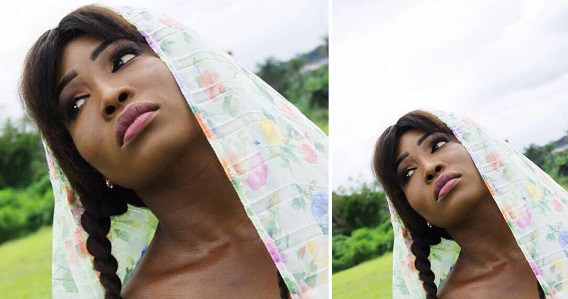 “Guys, If she is not yours don’t sleep with her” 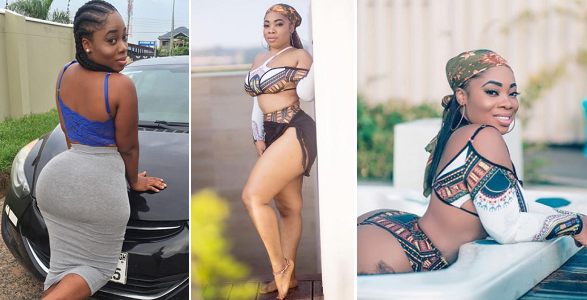