Hidden Camera: Boyfriend setup girlfriend to see if she is faithful – See what happened (Video) 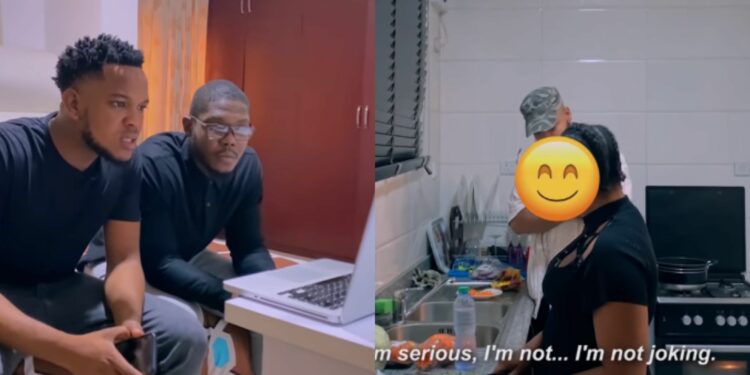 Controversial prankster Zfancy has come again and this time he came with heartbreaks and dirty secrets in a relationship he was given the consent to test. In his new hidden-camera series, a Nigerian Boyfriend named Henry contacted Zfancy and gave him the permission to test his girlfriend’s loyalty…They often say this ends up ugly than good most times.

Henry, the boyfriend in question has been with his babe whose identity was withheld, for a long time and wants to get serious with her. He had plans of taking N2.5million loan on her behalf in order for her to start her mobile restaurant business.

So Zfancy and his crew put logistics together, got actors and cameras rolling. Henry, the boyfriend was in a control room in the same building watching the bait he has set for his babe. One of Henry’s colleagues named Amanda who is also a mutual friend to his babe was recruited to act as a platonic friend to a Lagos big boy, (Actor, Nick) who gives her access to his mansion.

Amanda chilling in one of the fine mansions supposedly owned by Nick, invited Henry’s babe over to Nick’s house. Events led to one another till Henry’s babe and the big boy, Nick found themselves alone in the kitchen…Nick shot the shots without mincing his words…Watch Henry’s babe pass or fail below: 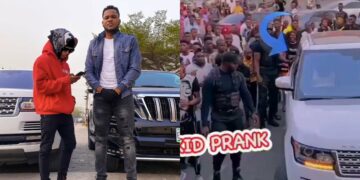