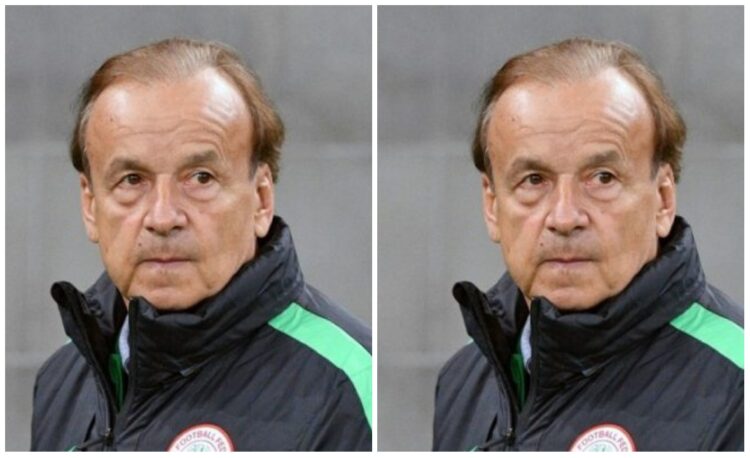 The Super Eagles coach, Gernot Rohr, in a latest statement has disclosed that he awaits the Nigeria Football Federation (NFF) for an update on his contract.

According to the report, Rohr’s current deal with the Nigerian national team will come to an end in July.

However, the Franco-German in a chat with the BBC said he was yet to be approached by the NFF.

He said, “I will not ask the NFF what is going on with my contract renewal. It is for the NFF to approach me. I am still waiting. My job is to focus on the Super Eagles as long as I am the coach of this team and I am going to do just that.”

According to reports, the NFF rewarded Rohr with an improved salary of N2million last year. 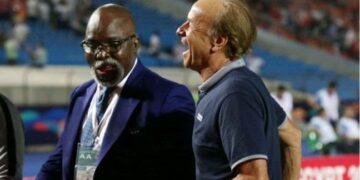 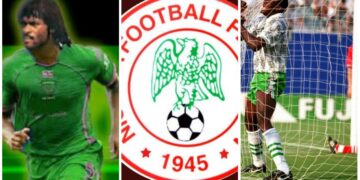 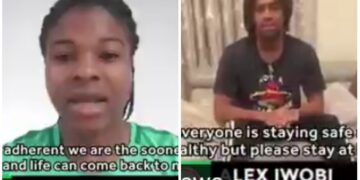 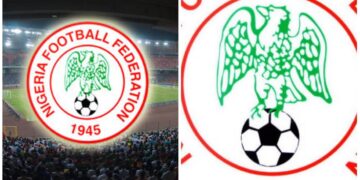 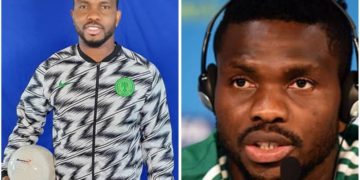 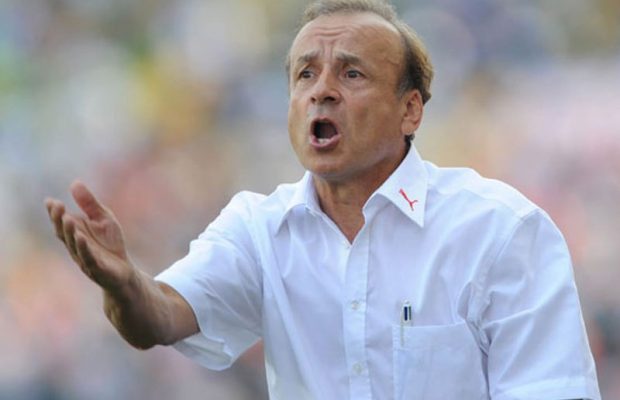 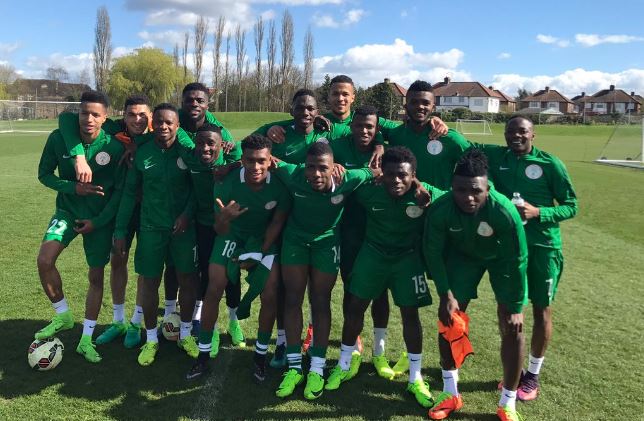