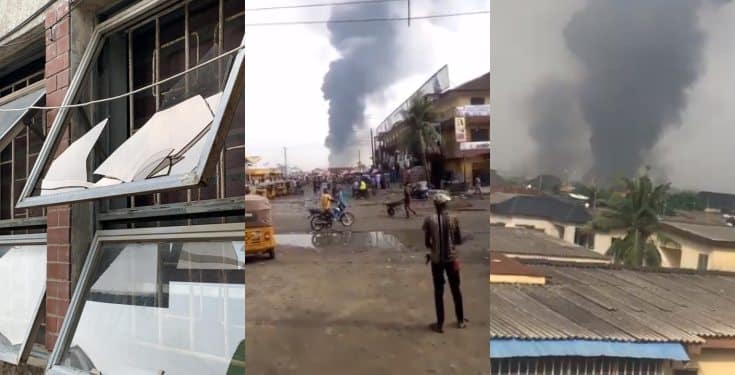 Many houses were destroyed as pipeline explosion rocks Abule Ado, Festac in Lagos. Residents in the area woke up to the explosion on Sunday, March 15.

In some cases, it was learnt that the explosion brought down the roofs of buildings causing panic which resulted to residents scampering to safety.

The Lagos authorities and the state’s emergency management authority have confirmed the incident saying it was a pipeline explosion and that it happened around Abule Ado in Amuwo Odofin local government area.

At the time of this report, rescue efforts were said to be ongoing as men of the federal fire service had mobilised to the scene.

See videos from the scene below;

Our men are on ground. steer clear of the area. Be safe out there, Safety is not negotiable. 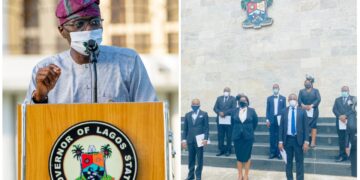 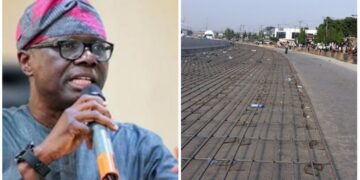 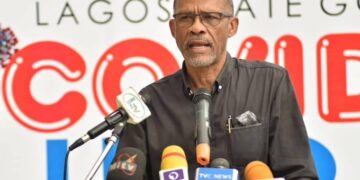