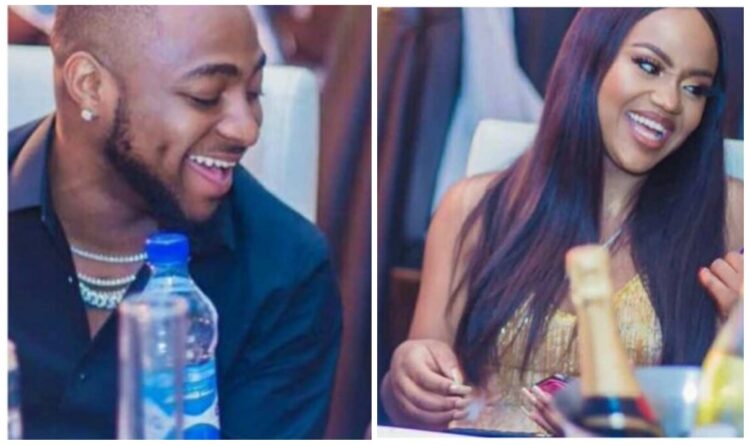 Davido disclosed Chioma was in London with their baby as he also hinted that himself, the baby and 31 of his crew members that also went for the test, however, tested negative.

Despite testing negative, Davido revealed he has gone into self isolation, while Chioma has been quarantine.

Following the statement from Davido, Nigerian celebrities like Toyin Abraham, Ese, Eniola Badmus, Pasuma, Tywse and others took to social media to send goodwill messages to Chioma as they wish her quick recovery.

Nollywood actress, Toyin Abraham sent a love smiley and wrote; “We love you Davido and Chioma”
Former Big Brother housemate, Ese Eriata wrote “She will be fine 100%. Please sha has to keep drinking very hot ginger and garlic coffee. It might help.”
See their messages 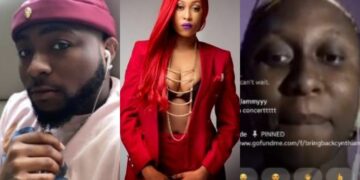 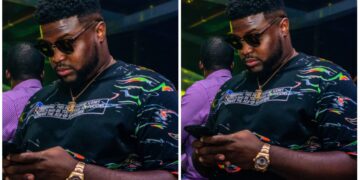 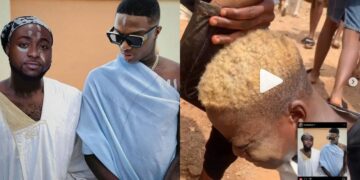