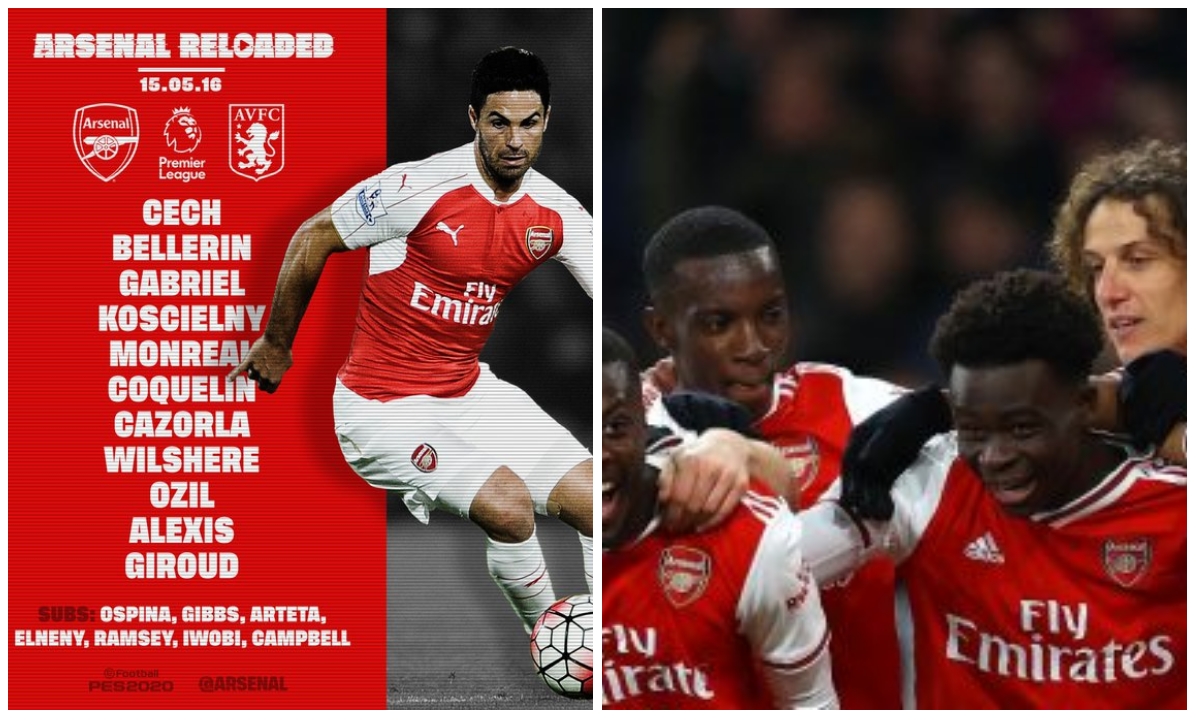 While some football clubs across Europe have readily agreed to pay cut in their wages as the leagues have been affected by the coronavirus pandemic, Arsenal Players have rejected the club proposal to slash their wage.

According to Goal, there have been in talks with senior officials over the last fortnight to reach an agreement.

Several options have been discussed, but so far none have been met with enough approval to be put into action.

Over the weekend, the idea of a 12.5% wage cut was put forward, with Arsenal trying to lessen the financial blow the club might suffer if the season is completed or finished behind closed doors.

There were clauses included in the offer, including paying players in full if they qualify for the Champions League.

It was, however, met with skepticism by the players, with the Gunners currently in ninth place.