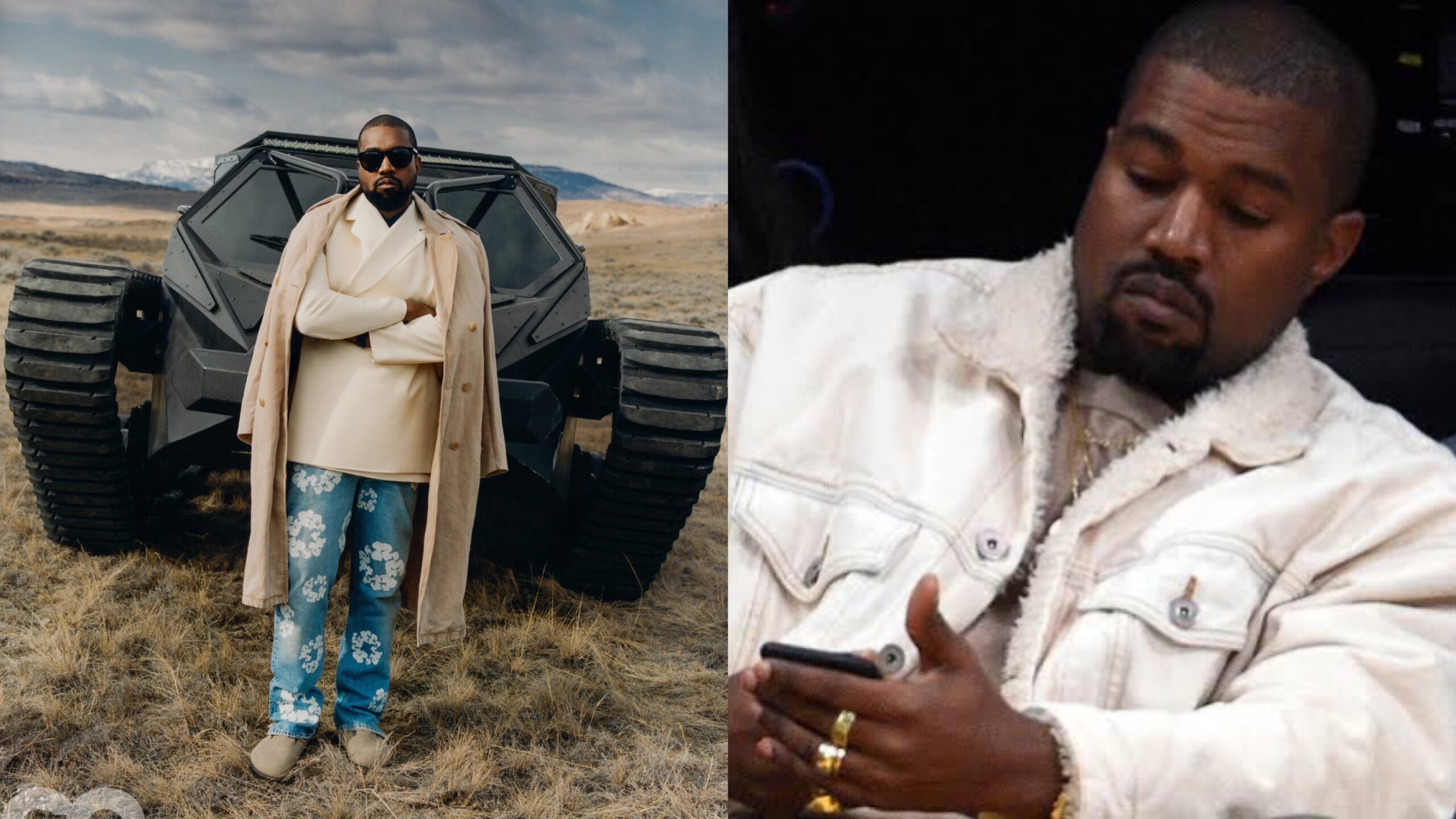 American rapper and business mogul, Kanye West has hit the billion-dollar net worth, according to a newly published Forbes report.

According to the outlet, the multi-hyphenate recently provided documents that is believed to be an “authentic numeric look into Kanye, Inc.” After analyzing his assets, Forbes determined Kanye was, in fact, a billionaire—something he claimed during an appearance at the 2019 Fast Company Innovation Festival.

“When I did Forbes, I showed them a $890 million receipt and they still didn’t say ‘billionaire,'” Kanye told the audience.

Well, according to the publication’s estimates, it appears Kanye is worth just a little over $1 billion; a large chunk of which comes from his highly successful Yeezy brand and its partnership with Adidas.

Our sources told us last year that West’s agreement calls for him to receive a royalty around 15% of Yeezy revenue from Adidas. Upon closer inspection, it appears some expenses are carved out of that slice, bringing his actual cut closer to 11%. At that rate, he would have received royalties of over $140 million from Yeezy sales last year …

Conservatively, as we typically are with such figures, a 10x multiple, applied to West’s Yeezy cut of $140 million makes his stake worth about $1.4 billion. But that’s a private, highly illiquid $1.4 billion — our rule-of-thumb for private assets like that is to lop off at least 10%. That’s $1.26 billion.

West’s team also sent statements that list $17 million in cash, $35 million in stocks, and about $102 million in “buildings and improvements” and land. His music, which includes publishing rights and his G.O.O.D. Music imprint, is said to be worth around $90 million.

Though Kanye insists his assets are valued at around $3 billion, Forbes gave these figures “a 50% haircut” because of the assets’ liquidity and a lack of independent confirmation. The team also deducted $100 million for debts, which included mortgages and advances, putting Kanye’s estimated net worth at $1.3 billion—about $300 million more than his 22-year-old sister-in-law, Kylie Jenner.

But Kanye reportedly disagreed with Forbes.

“It’s not a billion,” he allegedly texted the reporters Thursday night. “It’s $3.3 billion since no one at Forbes knows how to count.”

“… His famous affinity for President Trump makes a lot of sense,” Forbes wrote.” (And it continues unabated — one text to Forbes’ chief content officer this week ended with ‘Trump 2020’ and a raised fist emoji.) As does West’s net worth lobbying — an art practiced, with gusto, for decades, by Trump.”

Just In: NPF dismisses officers recorded in a video assaulting woman in Osun