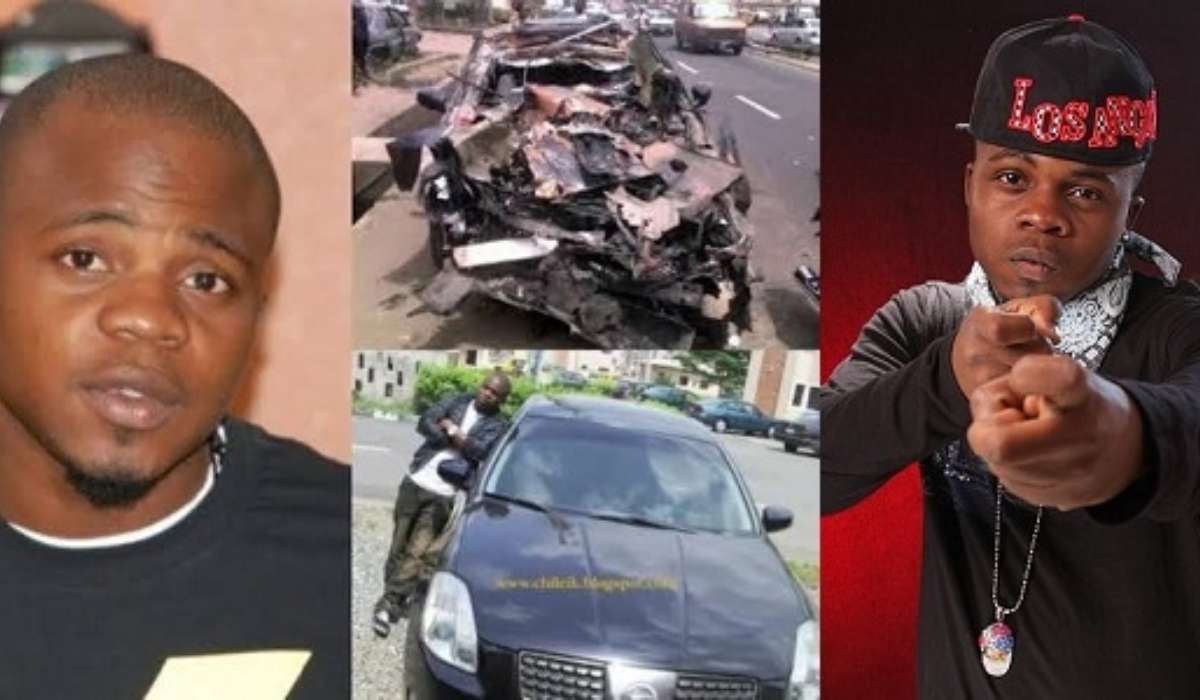 10years ago today, the Nigerian music industry lost a young, super talented icon, Oladapo Olaitan Olaonipekun popularly known as Dagrin. Its that time of the year and as always, social media remembered Dagrin who lost his life in a car accident.

Over the years, controversies have trailed the death of Dagrin as unofficial reports blamed the fatal night-time crash on the Nigerian police in Alakara station. Dagrin died at exactly 6 pm on Thursday, April 22, 2010, at the Lagos State Teaching Hospital, LUTH at the age of 26. He was buried on Friday, April 30, 2010, at the Ebony Millennium Private Vault, Atan Cemetery.

As Nigerians celebrate his 10 years remembrance, a man, known as nastyj9ja who claims to have known Dagrin in his lifetime shared a rare store of how Dagrin recorded his ill-fated hit track title ‘if I die’.

“I was a fan and even a little intimidated – MI…

I remember the day Dagrin recorded “If I die” he just recorded his verse on a collab…. Frenzy was playing beats and he begged to freestyle on that particular beat. It was a Friday afternoon so I quickly went for Jumat prayers…

By the time I got back he was already on the 3rd verse… everyone in the studio was hyped… @scoopnaija was in the studio that day as well.. Funny thing is no one felt some typ of way about the lyrics on the hook… we were all just vibing to it… @FrenzyNaija did a quick rough mix and burnt it on a cd and gave him… he was in high spirits. After that we had a lil freestyle session and went back and forth as usual… I think @ValentineEkanem or @scoopnaija made a video recording of that. Dagrin left the studio that day very excited about the “if I die” song he just recorded. He said “walahi, you no know how happy I dey like this, as I dey comot here mo koko ma lo shrine kin lo fagbo naa” No one even remembered the song until that evening we got news of his death