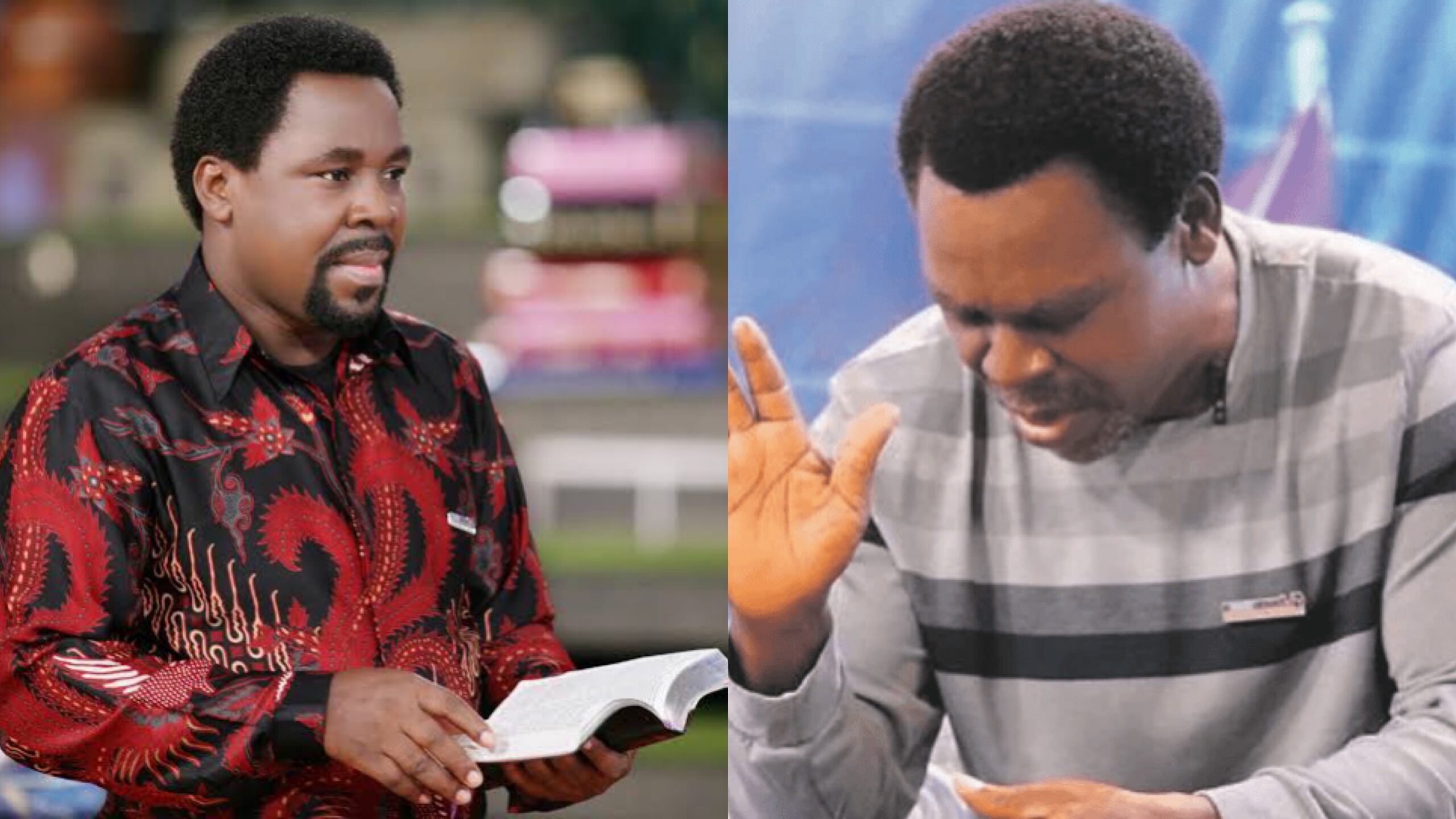 Prophet TB Joshua has come under a series of attacks from around the world for making a false prophecy that the coronavirus pandemic would end on 27 March. Now he has broken his silence and came up with an alibi.

He claims that when he said the virus would end, he wasn’t talking about throughout the world – he was only referring to Wuhan in China, where the virus first began. 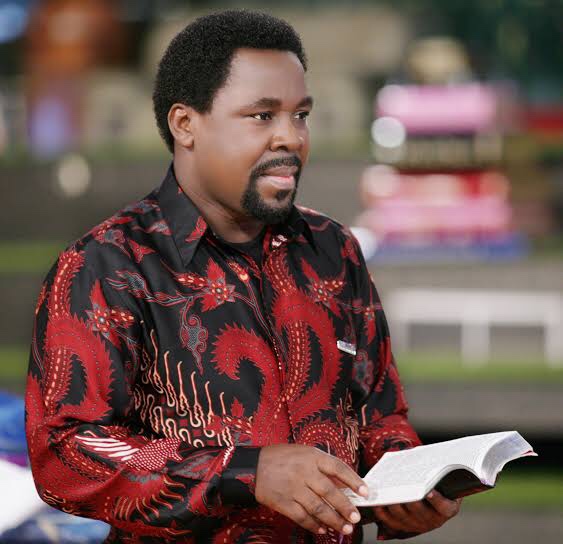 On Sunday 12th, April, the Nigerian controversial prophet had an exclusive interview with Emmanuel TV and responded to questions sent from all over the world.

Son climbs hospital building to watch over his mother…

He said he was led by the Holy Spirit

“I am not a politician, I just have to give you the message as the Spirit gave it to me,” he said.

“They know what they have done. Now innocent people are dying, especially the elderly. We can’t go near them because of fear and panic. Nothing is worth the blood of innocent people. There is no acceptable excuse for doing this,” said Joshua

In February last year, Joshua for the first time prophesied to his congregation that there will be a time where there will be no church service and his followers will listen to his preaching through TV.

He said he could do nothing to stop it.

Funke Akindele rises from her ruins; dusts self up as she posts for the first time on Social media (Photos)