How to Get Around in The City of Lagos 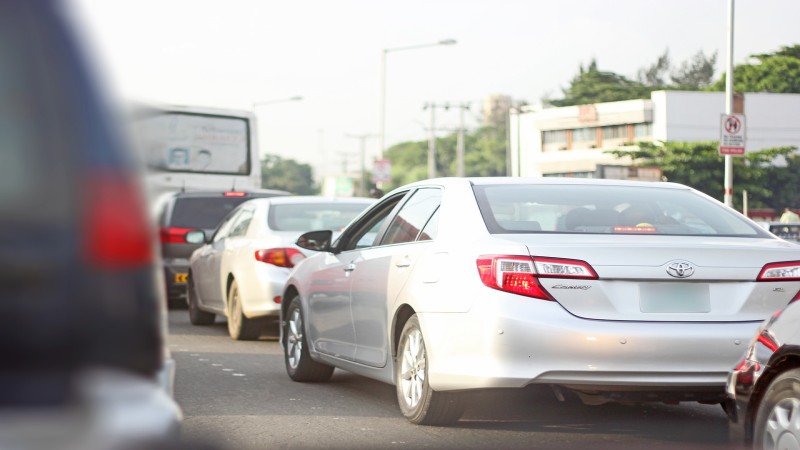 If you love entertainment and music in Nollywood, you are likely eager to know what is going on. Lagos is often compared to London or New York, large and full of people. You are likely looking to visit several spots around the city where you might find a celebrity going through a newsworthy moment.

If you are looking to contribute to the juicy Nigeria gossip news, there are plenty of ways to get around in Lagos for you to do so. Here are some methods of transportation that you can consider when trying to obtain celebrity gossip:

How is the Nigerian Hospitality Industry Embracing Online…

Prostitution, Call Girls, and Run Girls laws and customs in…

Also known as Okada, motorbikes are two-wheeled vehicles that are speedy and fun to ride, and they can be driven in places that cars cannot go. The caveat is they are not allowed on express roads, major roads, and bridges. Renting a motorbike can cost from 50 to 100 Naira per hour. Consider another option if you are looking to get your nighttime scoops. Do not ride at night or in rain, however, as you could increase the chance of injury.

In a period of time in which motorbikes were banned, tricycles became the go-to alternative to cars. Tricycles, also known as Keke Marwa, are motorized, three-wheel carts that can ride four people at a time, the driver included. Like motorbikes, tricycles are not permitted on express roads, but they are cheap to both rent and get fare for, like with taxi cabs. Tricycles are narrow, and if you are riding one with fare, your driver could try to squeeze in between two stopped cars in order to keep moving.

Taxis are cars that have a warm, yellow color, and they have the body of a station wagon. Riding in a taxi is arguably the easiest and safest way to get around Lagos, and they are all over the place waiting to do business with people who need a ride around the big city. Even though taxis are convenient and highly available, they are also the most expensive method of transportation, charging at nearly 1,500 Naira per hour. It is also worth mentioning that there are some shady drivers who might “miscalculate” your fare and charge you more, or go on the longest route possible to your destination in order for your fare to rise.

Like the taxi, busses are also a warm, yellow color. There are three kinds of busses. The larger one is called a molue, and these are large and try to fit as many passengers inside as possible. The smaller bus is called a danfo, and these usually stick to particular routes across Lagos and nearby islands. There are also red and blue busses that are called BRT busses, and these will run between Lagos and nearby islands in their own unique lanes. These are often overcrowded as well, with long lines outside bus stops just to get on them.

Walking isn’t the most ideal method of getting around Lagos, but many people do so, including tourists. There are certain places in the city, however, where it will be great to walk along, such as the Marina, where you might happen to catch a celebrity in the middle of an interesting moment. Walking is, of course, free, but you also have to be very careful about where you are going.

There are many ways to get around the city of Lagos, and you can consider all of them if you are looking to obtain celebrity events and news as it happens.