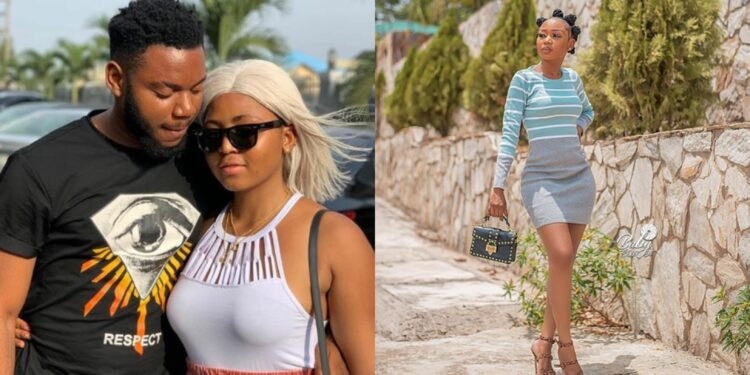 This left Somadina hanging in the hands of trolls who mocked him for losing his teenage girlfriend to the billionaire who is said to be 69-years old.

Somadina has now found love in the arms of a Ghanaian actress after deciding that he’s done with Nigerian girls.

Akuapem Poloo who recently confirmed their relationship has now hinted at meeting his people. The love shown to her made her declare that she’s ready to be his wife.

She wrote: “@adinmasomadina my love your people have shown me much love and for that reason I’m fully prepared to be your wife”. 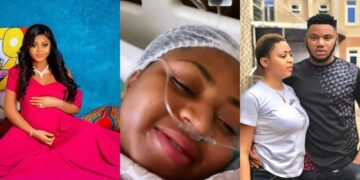 “I’m proud of you my friend” – Regina Daniels’ ex-boyfriend, Somadina congratulates her as she welcomes baby boy 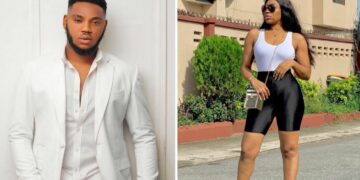 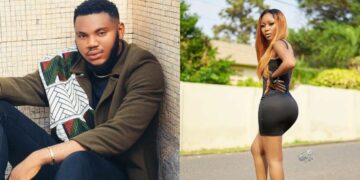 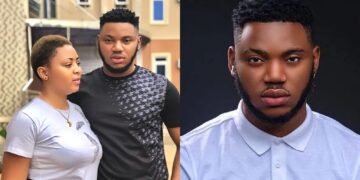 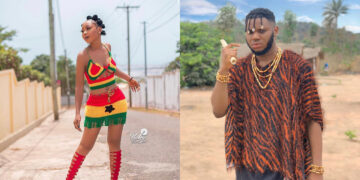 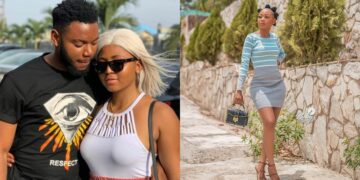 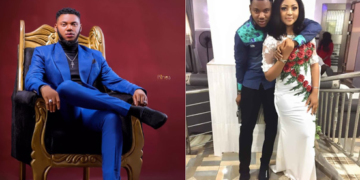