Jackie Appiah cries for help as her house gets flooded (Video) 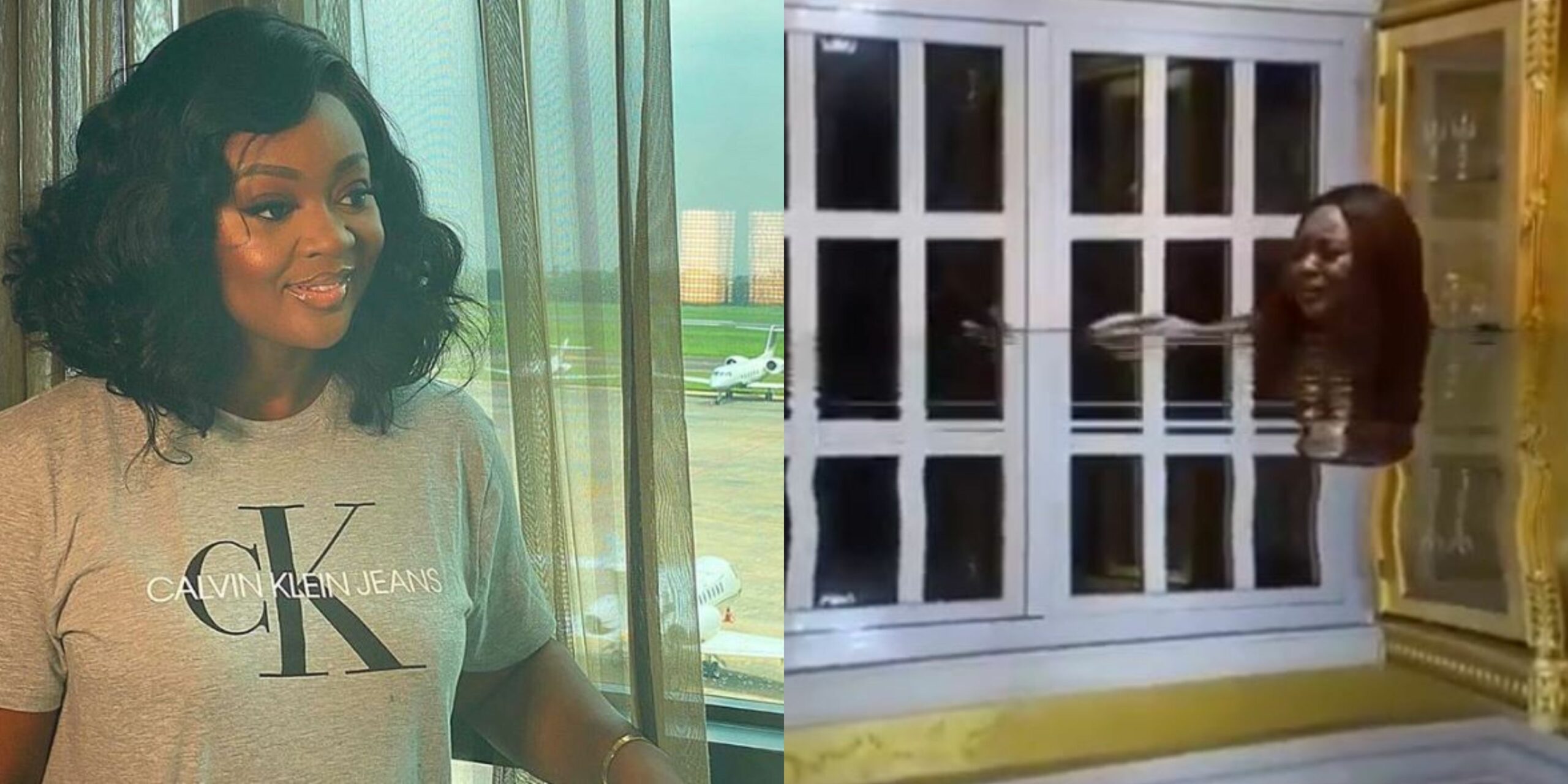 Ghanaian actress Jackie Appiah has given her fans another dose of her skills on set with her enactment of a scene in the popular movie, Titanic.

The video in which she appears starts with her in a flooded house as she struggles to find her bearings.

Holding an axe in one hand and turning left and right, she calls out for help from ‘Jack’, who appears to be absent.

As she wades through the water, she calls out again and again, and at that point, a male voice responds, speaking a language that is not so clear.

She calls out again and it is followed by another response from the same person.

Jackie Appiah, holding her nose, then goes under the water.

Two men arrested for fighting over a secondary school girl